LMR is a newer, superior version of coax cable. Succeeding the original RG-series cables created back in the 1940s, LMR was engineered to meet more modern standards. While coax cable was originally used for radios, over time it has been integrated with newer technology like television and Internet connections. As technology advanced and RG-series cables began being pushed to the limit, LMR cables were invented to pick up the slack. Today, LMR 400 is the most widespread LMR cable as well as one of the most versatile in the entire LMR-series.

Many places still use RG-series cable over LMR for a simple reason: it costs less. But that does not change the fact that it is an older technology that gets more and more outdated with each passing year. As the old saying goes, you get what you pay for. While there is nothing inherently wrong with RG-series cable, it just does not compare to LMR. It is a bit like getting an off-brand item to save cost; technically it does the job, but you know it is not as good as the real thing. There is also some risk with RG-series cable since the specs are inferior to LMR. Using RG-series cable does increase the chance of system failures and related issues. 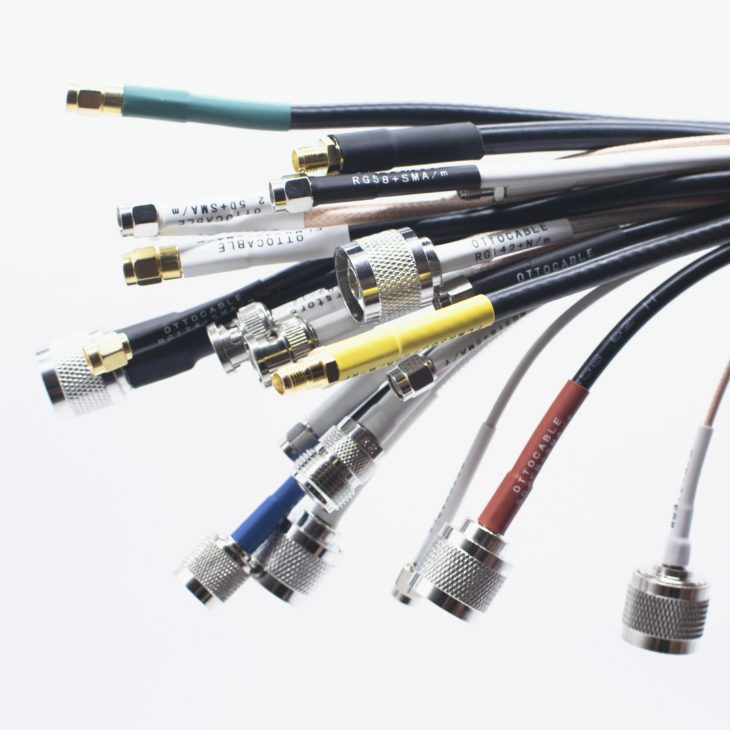 Coax cables are made from several layers of material and according to showmecables.com, there are four layers of different materials that make up any coax cable, LMR 400 included. Going from the outside to the cable core there is the jacket, braid, dielectric, and finally the conductor. The conductor sends an electrical signal while the other three layers focus on keeping the electrical signal contained. Any damage to the to these layers can cause the signal to leak out and weaken. If the core is directly exposed, it could also potentially electrocute anyone who is handling the cable while power is running through it.

Most of the LMR cables were designed to replace a specific RG-series cable. There are different types of coax cables available, each with different general uses. The general rule is that the ticker a coax cable is, the better it carries a signal. LMR 400 was designed to replace RG8. LMR cable numbers indicate the size of the cable with LMR 400 measuring 0.405” (roughly 18 AWG). Typically, RG8 and LMR 400 are used for long-range television and Internet signals. They are both thicker coax cables that are implemented when thinner cables are too weak for the job at hand. Being made with newer technology and techniques, LMR 400 is better shielded than RG8 and suffers from less signal loss. 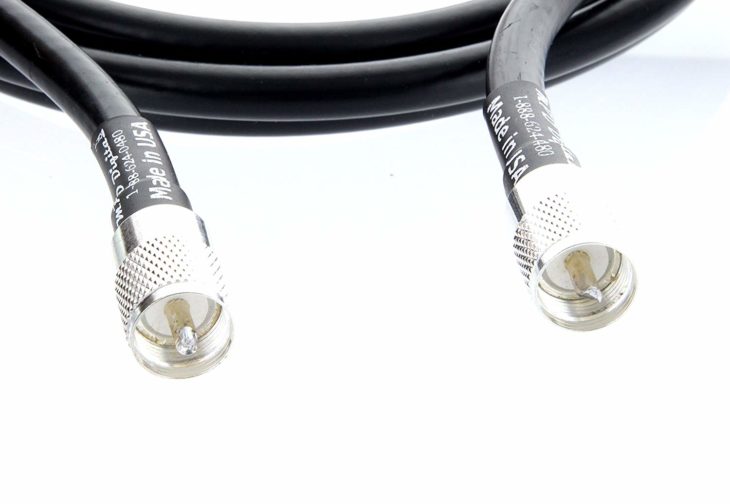 Coax cables are capable of running at different frequencies, measured in ohms. Most LMR cables are only capable of supporting signals at 50 ohms. While this is true for a standard LMR 400 cable, there is also a special version called LMR 400-75 capable of support 75-ohm signals. That extra option gives LMR 400 a leg up over RG-series cables and even over other types of LMR coax. Despite being on the thicker side for a coax cable, LMR 400 still maintains a relatively high degree of flexibility. This combined with the increased signal strength makes it a popular choice even in scenarios where it could be considered overkill.

Like other forms of coax, LMR 400 comes with both solid and stranded core options. A solid core is made from the pure metal. These solid hunks of metal are typically either copper or copper-clad steel. Copper is typically used since it is low-cost but also highly conductive, making it perfect for electrical signals. Some other conductive metals like aluminum (which is sometimes also copper-clad) do see some use as well, but they are not as popular as copper. Stranded cores are made from very thin wires that are woven together like a rope. These thinner lines are more vulnerable to electrical signal interference and can be damaged easier, but have greater flexibility and hold up longer when attached to moving machinery. With all of these options and more, it is hard to go wrong with LMR 400 for any sort of coax installation project.

Give You Business A Boost With These Savvy Marketing Principles