London Guide: Ideas and Activities for a Memorable Bachelor Party

If you’re planning a bachelor party in London, first of all – congratulations to the lucky stag! By far and wide, London is arguably the most amazing city in the world for these kinds of shindigs. If anything, you’re likely to find yourself spoilt for choice and wondering where to start.

In a sense, you really can’t go wrong. Even just heading out for a few beers in a top London pub is an experience to savour. But if you want to take things to the next level, there’s a world of incredible entertainment and adventures just waiting to be found.

The options really are endless – paintballing, escape rooms, retro experiences, even an escort agency in London for the evening. Whatever floats your boat, you’ll find it here in spades.

So with this in mind, what follows is a brief overview of just a handful of ideas for a London bachelor party none of you will ever forget:

There’s no better place to head for a wild night in London than Shoreditch. Painfully cool and home to the capital’s most stylish bars and clubs, Shoreditch also boasts the biggest adult-friendly ball-pit in the UK. One million balls combined with bottomless pizza and a VIP ball-pit to boot, it’s a blast from the past you’re guaranteed to love.

Billed as ‘The Biggest Daily Pub Crawl In The UK’, 1 Big Night Out is a bar crawl like no other. Organised and led by those who know London like the backs of their hands, the pub crawl takes place every day of the week and seeks the most epic night-spots you’d probably never find on your own. Not to mention, with added extras like VIP access, exclusive drink offers and of course…glow sticks for all! If it’s a wild night you’re after, it’s an outing that’s not for the faint-hearted.

For something a little more laid-back and sophisticated, why not combine a cruise on the Thames with a craft beer tasting experience? Take in the sights of the world’s most impressive city from a unique vantage point, with your first five beers included in the ticket price. You’ll even get to keep your glass as a memento of the day, with the opportunity to buy as many more beers and extras as you like along the way.

Trapped In A Room With A Zombie

Exactly as it says on the tin – you and your group, locked in a room with a zombie with limited time to escape. Every few minutes, the zombie’s chain grows longer as you attempt to solve the puzzles that hold the key to your safe exit. It all sounds like fun and games, but plunge yourself into the darkness with the undead and you might not be as brave as you thought you were! 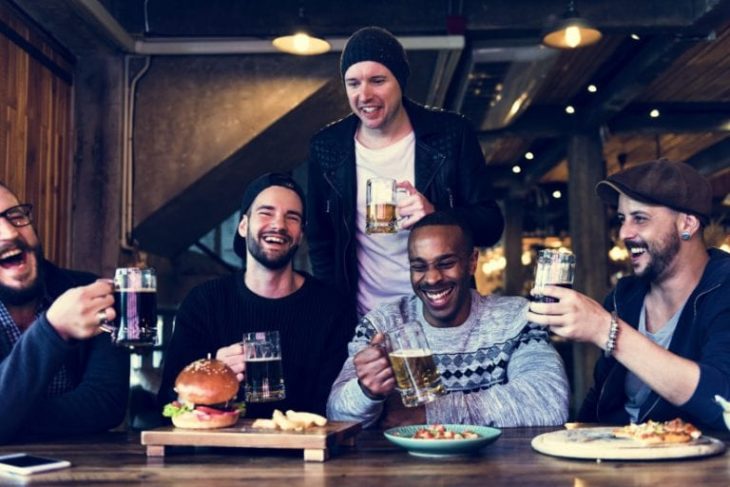 Of course, it’s no secret that London is home to more strip bars than just about any other city in the UK. From the seedy to the sophisticated, your best bet is to book in advance to ensure your successful entry and to bag the best seats in the house. By contrast, turn up at the door with a bunch of rowdy blokes and you’re more likely to be given your marching orders.

Fancy an epic eating challenge? There’s a unique ‘Stag vs Food’ event that has your name written all over it. Pit your wits (and your waistline) against the biggest meal of your life for the chance to earn lifelong fame and infamy. It’s the classic case of no guts, no glory – how hungry for fun are you? 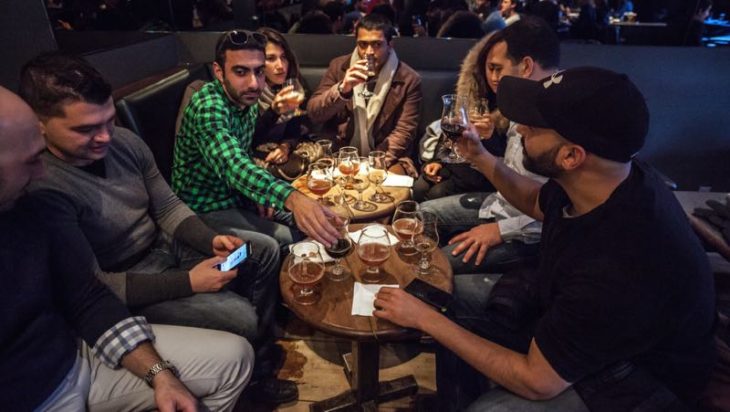 A Night to Remember

Last but not least, you could always treat the groom-to-be to a night he’ll never forget, but won’t be talking about anytime soon. One last night of freedom with a top London escort can be just the ticket for an unforgettable party in the capital. Just be sure to hire a high-end escort from an established and reputable agency, rather than taking your chances with a random street-walker.

How do I claim for an injury at work?

Everything You Need To Know About Princess Diana’s Death: From Her Net Worth And Will, To The Reason Her Family Secretly Changed It