Lord Conrad’s Only You – What Is It About

Music is something we all love and no matter the style music should be out there to spread positive energy and messages. Nowadays, electronic music is pretty popular, and many people try themselves out as DJs or music producer. And though it usually doesn’t contain lyrics electronic music might be more powerful message wise if someone knows his job.

Anyways, one of the fastest rising DJs out there is Lord Conrad. For those of you who didn’t hear about him, he is an Italian guy born in Milan and is one of the upcoming stars in the music industry. Along with that, he is a model and an actor, and he thrives to show his sensitive character through music. His first hit Touch the Sky brought wide attention to his work, and in a matter of a year, he became quite popular. Since then he has released a few more hits, and one of the newest ones is the beautiful Only You single. What is it about and what did Lord Conrad want to achieve with the same? Let’s check it out! 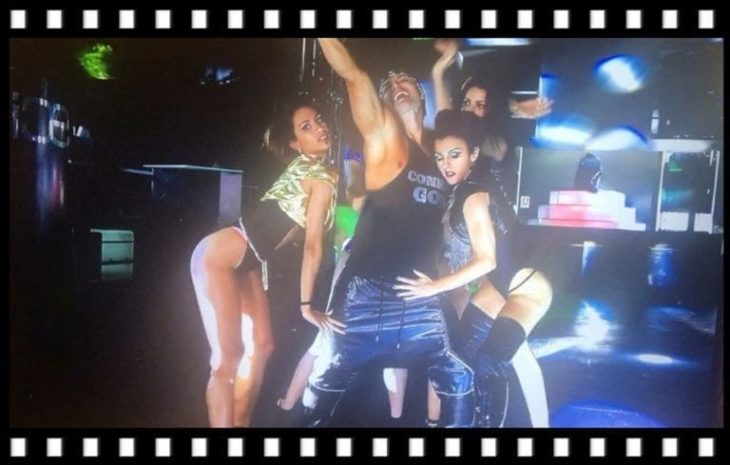 Everything About The Only You Lord Conrad’s Single

So, as mentioned above Lord Conrad has been quite successful for the past year and a half, and with having few hits on board, he decided to continue producing and came up with the new one called Only You. Now, after the first listening, only one impression can come to your mind, and that is light and chill, while at the same time powerful. And it is true this song holds an important message. As we said before he is from Italy, and if you might not already know Italy has had quite a few tragedies in the past months. One of the most recent ones is the tragedy that happened in Lanterna Azzurra a club situated in Ancona. After someone pepper sprayed the audience there became a huge mess, and the stage collapsed soon after from all the weight it had to bear – killing 6 teenagers, and injuring 5 more in the process. This shocked Italian public everywhere around and many public figures went out to talk and spread awareness about possible incidents.

Lord Conrad was one of the people that felt the need to express his sadness and on the other hand, try and put to comfort the affected ones with his Only You hit single. His goal was also sending a message to youths. He said that he always suggest his fans and youths he meets on the road to have passion and goals in their life, living it to the fullest but simply stay away from drugs and aggression. He said life is much more exciting without it and one shouldn’t risk his life just for a few moments of utter fun.

The song itself is beautiful, and we expect it to become a huge hit and possibly even overcome his previous ones. And believe us we are yet to see of this guy – a kind and an influencing young man who wants to make a change. Long Conrad has everything you could ask for in a public figure, and he is yet to become a superstar! 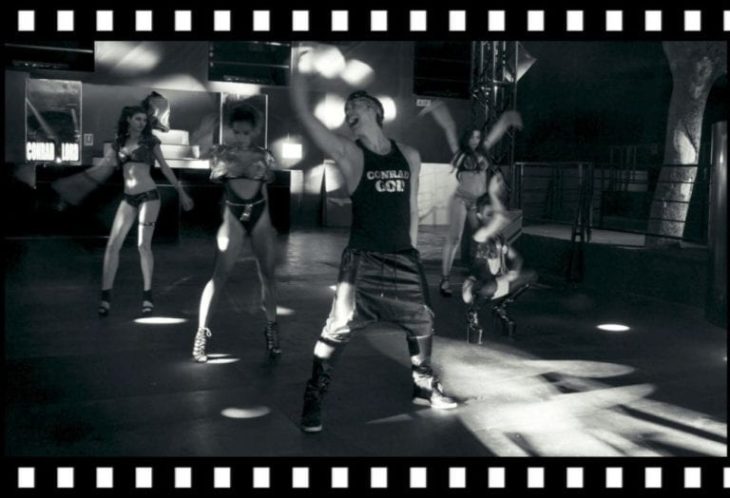 Nowadays, clubbing tragedies for these or that reason happen more than ever, and it is important to spread awareness about this kind of a problem and the importance of youths and their lives. Lord Conrad does it in the best way possible – through a song that he dedicated to the victims and families of the Ancona tragedy. Right on the spot, he once again shows how kind his he and that we can only be happy to have more of him in the near future!

Everything You Wanted To Know About Car Insurance