The actress Lori Loughlin has two beautiful daughters with fashion designer Mossimo Giannulli. The parents got involved in a scandal. Apparently, the couple tried to make positions for their daughters at the University of Southern California. 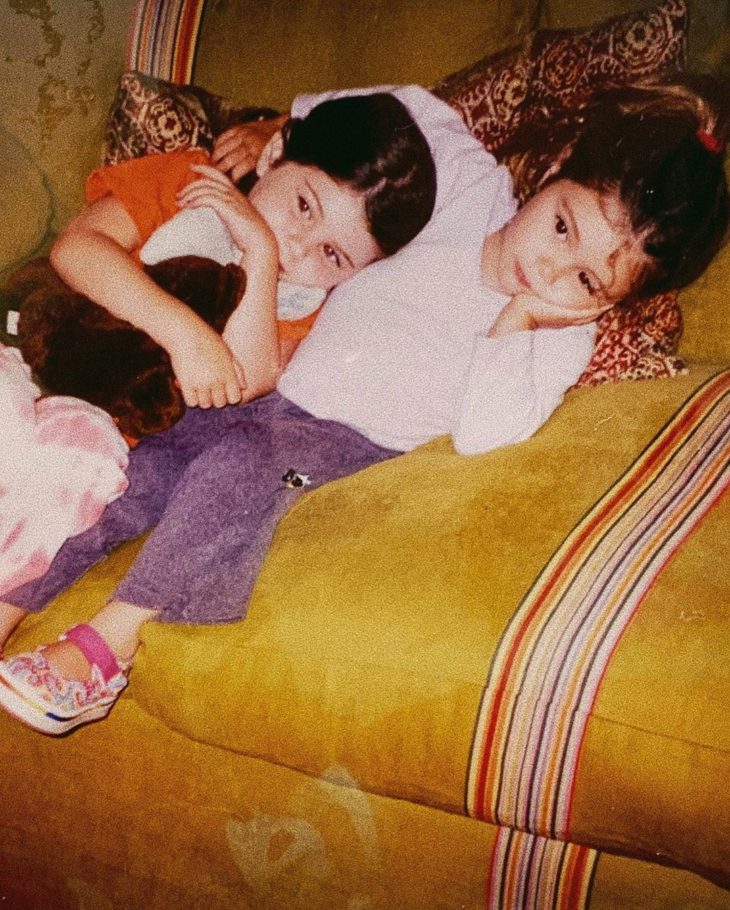 Rumors are that Lori and Mossimo paid $500,000 to make the positions for daughters in the University’s crew team. In October 2020, the parents will go on a trial because of these accusations.

According to some court papers, Lori and Mossimo sent photos of their daughters, Isabella and Olivia. Apparently, they have sent pictures of them through the rowing machines and did this for months. Until now, they are both claiming that the accusations are false.

Isabella Rose Giannulli has an account on social media, but after the scandal, she was not active anymore.

On the other hand, Olivia Jane Giannulli has a YouTube channel with more than 1 million subscribers. At the same time, she is active on social media Instagram, where she collaborates with brands such as Amazon, Sephora, Marc Jacobs Beauty, Dolce & Gabanna, Smile Direct Club, and many more. When her parents got arrested, she took a break from the YouTube career, but soon after, she continued to upload videos. Both ladies dropped out the school after the scandal. 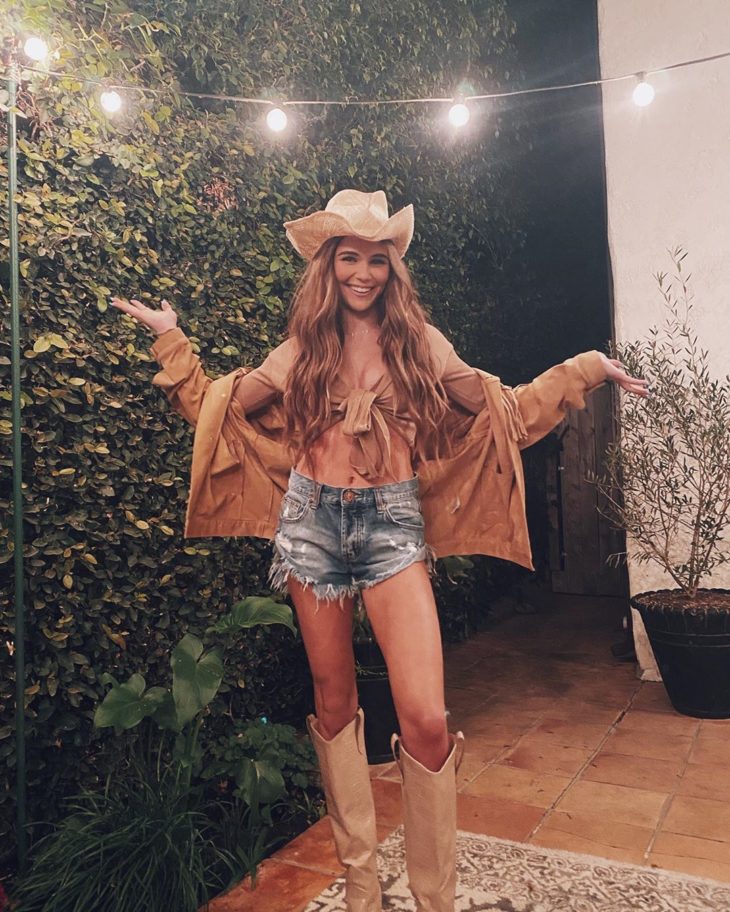