“I don’t even know your middle name.”

What do you get when you take a pinch of David Byrne from the Talking Heads, add a dash of Gwen Stefani, and a sprinkle of Bonnie Raitt? You come close to Ali Angel’s latest song, “Middle Name”.

Inspired by the excitement of a potential new fling, or romance with someone new, “Middle Name” depicts the varying emotions we often experience when talking to a potential new partner.

“The vulnerability and fear of heartbreak, the often-disillusioned idea of truly how fitting this person is for us,” explains Angel. “Daydreams of situations with them. We often imagine these full detailed futures with people that we’ve gone on a couple of dates with; yet in reality, these people are still strangers to us; we don’t even know their middle name.”

While you’re diving into Ali’s music, do yourself a favor and check out her music video “Extra Wild” which depicts the sweetness, innocence and excitement of a budding relationship. Set in the trendy 1970’s (“Licorice Pizza” anyone?), “Extra Wild” sees Ali as her middle school self, sporting a full set of braces complete with headgear, playing spin the bottle in her parent’s basement with her friends and her crush. As she cheats to make her crush’s spin land on her, the video follows Ali and her whimsical daydreams about her and her crush as they walk up to the closet for seven minutes in heaven. 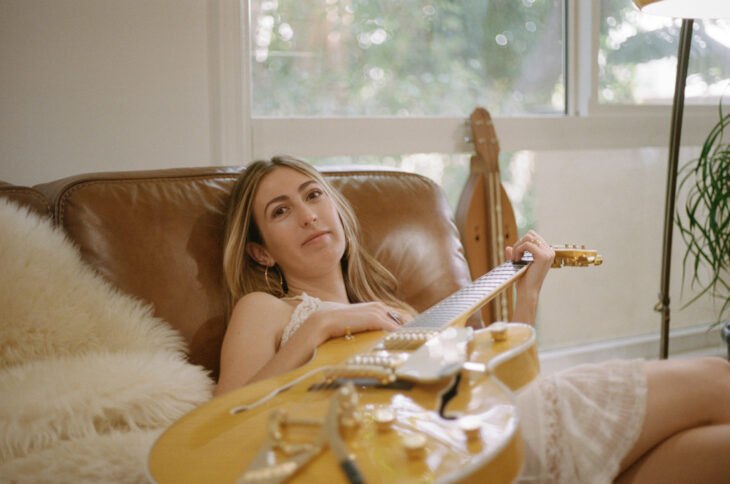 Angel has been singing for as long as she can remember. Starting in school, she learned to play the guitar in the third grade, enjoyed doing shows and productions, and is a member of the International Thespian Society.

“I grew up doing musical theater. ‘Little Shop of Horrors’ was a favorite production of mine, and I love all of Alan Menken’s work in theater and Disney. The music in ‘Hercules’ is some of my favorite.”

Her dream role? “I always wanted to perform in ‘Chicago.’ I love the raunchy brass and horns in it, and ‘Mamma Mia!’ by ABBA is another huge musical inspiration for me.”

While musical theater sparked her passion for performing and music, Angel credits her parents for supporting her as she pursues her career in music. “Without their help and support, I could not dedicate the time and money required for anybody pursuing music independently these days.” 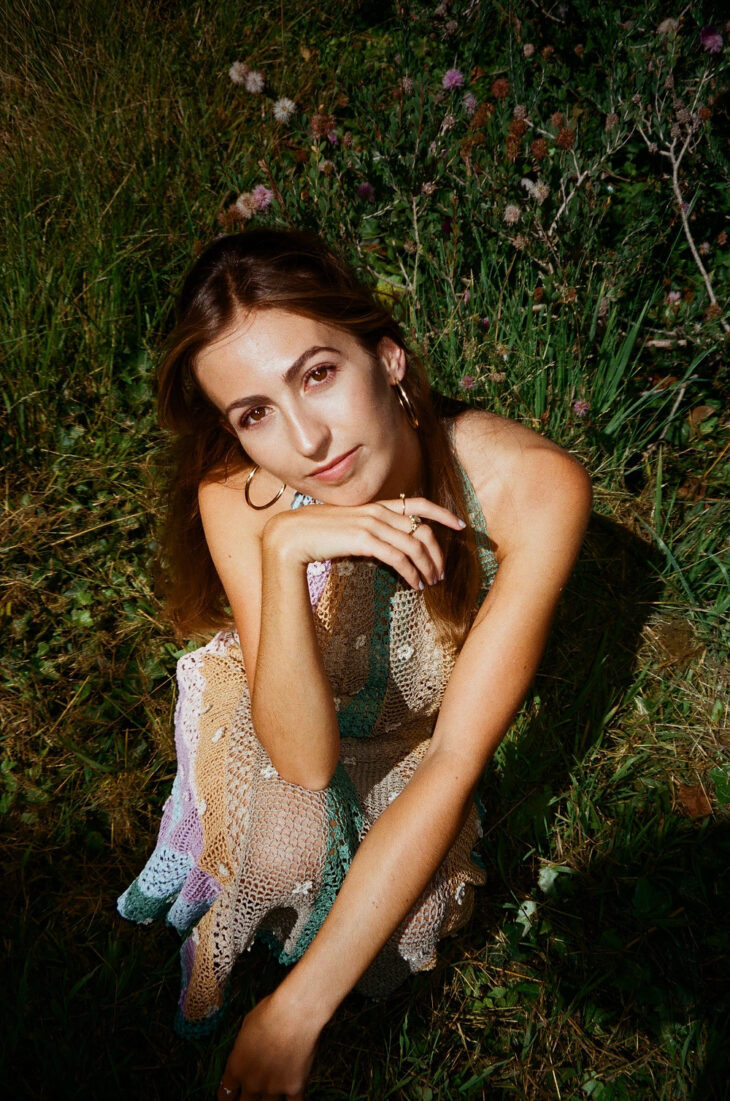 Ali grew up immersed in music and was inspired from those early days of listening to her favorite artists. Now that she is creating her own unique brand of music, she is grateful to her fellow musicians. “I am so thankful for my incredible bandmates, Oliver Roman, Evan Myaskovsky, Lucas Bidran, Taylor James, and other awesome musicians who have played with me like Jackson Price, Mason Summit, and Oliver and Andrew Weitz for being the best co-producers ever. And my awesome creative collaborator Ben Klebanoff who directed my music video for ‘Extra Wild’ and has taken so many photos and done so much of the video content I use for promotion.”

As for her newest song, “Middle Name,” which was released on April 8, Angel cites The Talking Heads and St. Vincent as her primary sources of inspiration. “This song was very experimental for me in terms of melody and style, and I wanted to dig into that. It turned out super dynamic and almost artsy and theatrical, and I think that’s super fun.”

Angel started devoting herself to pursuing her artist’s projects two years ago. While it might not have been the best timing, she always prefers to look at the bright side. “There were hurdles with the pandemic, of course, not being able to play shows for like a year and a half, but overall it’s been a very slow and steady build.” 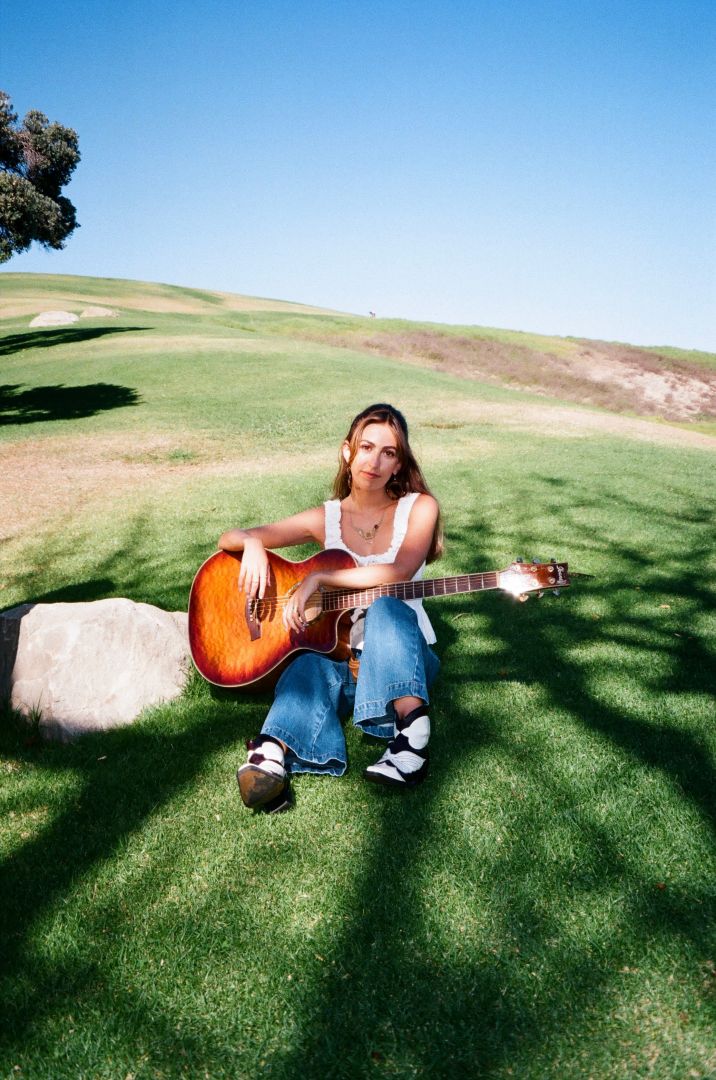 As the pandemic wanes, Angel is filled with plans and goals for the future, from learning to play the drums to playing concerts and hitting the road. “A few short-term goals are getting an electronic drum kit and a drum machine. I really want to learn drums and also improve my production skills, giving myself more freedom to control the development of my songs without relying as much on my co-producers doing all the technical stuff for me. In five years, I hope I’ll successfully go on worldwide tours playing my music, playing big festivals, collaborating with artists I love, and just making a comfortable living in music.”

Angel is coming full circle with plans for writing a musical. “I also have done rough production on about six songs I was writing for a friend’s play that we were turning into a musical. Eventually, I’d love to finish this up. Collaborating and doing some writing and production work for a musical is another future feat I’d love to do. Growing up doing theater gave me a lot of dynamic character and a built-in stage presence. I’m used to putting on a show for people, playing into the different aspects of my personality.” 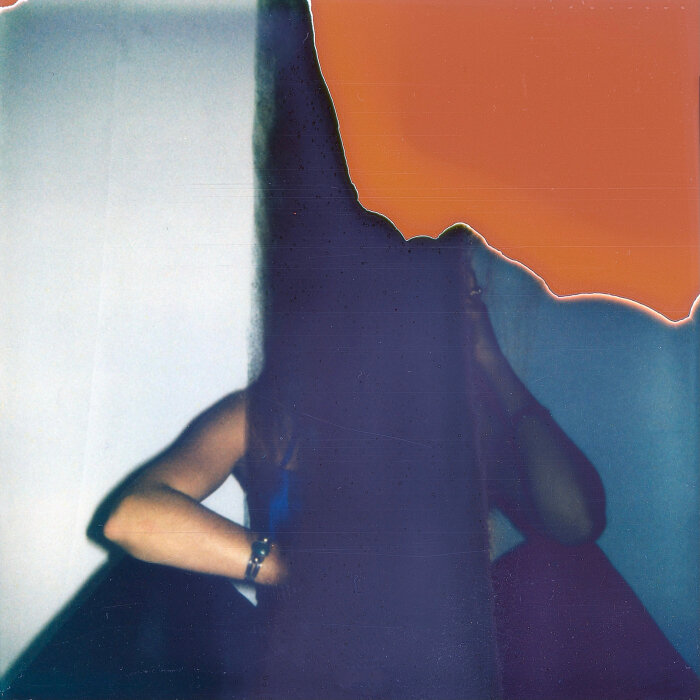 While Ali loves what she’s doing today, she is dedicated to keeping it fresh with ambitious plans for her future. “I see myself involved in different artist projects. I have so many musical interests. I’ve been toying with funky, tropical deep house pieces of mine lately and would love to create something with that in my future. I’d love to get involved in the sync world as well and make some profit getting my music in tv and film placements.”

When Angel feels discouraged or overwhelmed, she looks back at how far she’s come for motivation.

“When I feel discouraged, I think back to playing my acoustic guitar at the Crave Café open mic and singing my unpolished old originals. I think about playing a sold-out show in Venice with my band a month ago, and belting a cover we released while doing the splits on stage. Then I think, ‘Okay! My artistry and my career can only keep building from here.’”

Why are Steinway Pianos so Special?