If you do some digging online, you’ll learn that there aren’t as many lotteries in Africa as they are everywhere else in the world. However, you should know that this doesn’t mean that there isn’t enough of them so that people across the continent can have an opportunity of winning huge prize pools and jackpots at the cost of purchasing a single over-the-counter or online ticket.

The number of lotteries available heavily depends on the region they’re implemented in, and, of course, the number of people that reside there, meaning that if there are fewer people living in a particular region, there is no need for offering a lottery there. Nonetheless, if you want to learn more about the history of lotteries in Africa, here is what you should know: 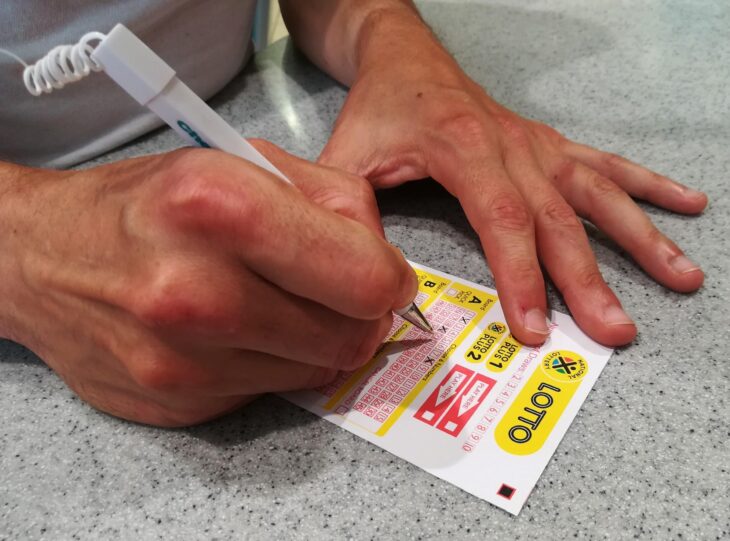 You might have thought that lottos in Africa existed for a very long time, however, when compared to some other countries, the games there were implemented relatively recently. The National Lotteries Board established its first members 24 years ago – in 1998 – a year after the country opted for enacting the “Lottery Act”. Joe Foster was the director of the panel, and for the first 7 years, he had the job of advising, helping, as well as giving licenses to operators across Africa.

2. The Initial Operator Was Selected in 1999 And The First Draw Happened in 2000

After a long, detailed, and daunting task, the minister of trade Alex Irwin decided to launch the initial National Lottery operator led by a company called Uthingo Management. However, it wasn’t until the beginning of 2000 that the National Lottery was officially founded and in March, the first ticket terminal was opened in Cape Town. On March 11th, 2000, the first-ever, live draw happened, which actually started the frenzy in Africa.

3. “Society Lotteries” Were Implemented in 2000

In April 2000, there were some regulations that ensured how society lotteries would function. If you’re wondering what these lotteries are, they’re basically organized by NGOs to raise money for the general public. There were three agencies that were selected, one for goodwill organizations, the second for arts, culture, & nationwide heritage, while the third distributed funds to sports organizations.

Now, these 3 agencies decided to call for grant applications, which has led to the appropriation of millions of dollars to more than 1240 organizations. Because of this, a wide range of non-government organizations got the funding they required for running their operations. In 2022, the National Lottery Distribution Trust Fund exceeded 1 billion ever, which was a massive growth from the period before.

4. New Regulations Had to Be Implemented in 2005

With the increase of such games and contests, the board needed to take action and enforce new laws that would regulate how the entire infrastructure functions, as well as how phone-based promos and ads function. Also, the number of companies reaping the rewards of NLDTF surpassed two thousand for the first time since the lottos were implemented, and eighteen months before the committee members were modified, the trade minister proposed the second operational license for the lottery. 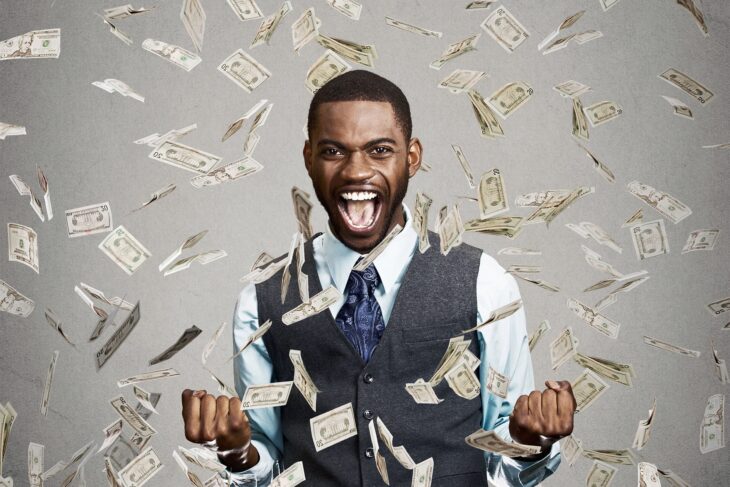 From 2005 to 2015, the board worked on improving legislation that would improve how the entire lottery infrastructure functions. They’ve even announced that there will be a third national operator and on June 1st, 2015, they started operating in Africa. Additionally, it’s worth mentioning that the National Lottery Commission was formed and launched on June 29th, 2015 – which helped with regulating the infrastructure.

So, What Are The Most Popular Lotteries in Each Country?

Before we conclude this article, we need to mention some of the most popular lotteries in Africa, which will help you determine which ones you could opt for playing. Besides this, if you’re a foreigner, you might need a lottery agent for participating in the draws, and by knowing which games are available, you could do some research and determine whether or not you’ll need an agent. Thus, the most popular lotteries per country are the following:

1. Nigeria – lottery games are widely available in Nigeria, mostly because they’re extremely popular. In fact, there is a wide range of options that you could choose from, all of which are overseen by the National Lottery Commission we’ve previously mentioned. Gob Lotto is one of the popular options for many people, however, if you want to see some other lotteries in Nigeria, you can visit lottonigeria.com for more information.

2. South Africa – the games offered in South Africa are regulated and overseen by Ithuba, an operator that offers numerous lottos to people. Now, you should know, the games are all different, meaning that if for one you’ll need to pick six figures, while the other might require you to pick a combination of numbers that range from 1 to 52. Depending on your preferences, ensure that you choose something that suits your needs.

3. Kenya – lotteries in Kenya aren’t as popular as in Nigeria or South Africa, but still a lot of people choose to try their luck, which is why we need to mention this country. Kenya Lotto doesn’t only allow foreigners to play, but it also provides them with a chance to win a nice prize pool. You could opt for 6 numbers – from 1 to 49 – as well as bonus numbers ranging from 0 to 9, meaning that even though you might not win the jackpot, you could end up winning the bonus prize. 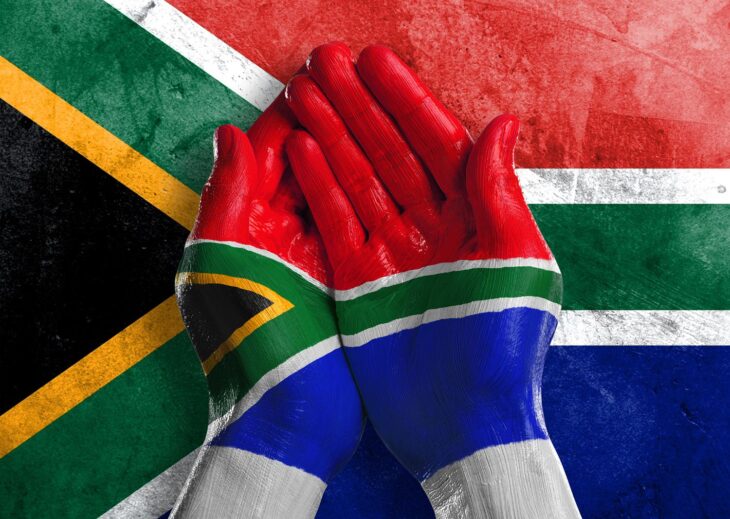 As you can see, the history of lotteries in Africa is full of regulations, changes to the infrastructure, and licensing of National lotto games. Because of all the changes and improvements made in the last 25 years, there is an increased number of games available for both African and foreign players.

Since you now know more about the history of these games, as well as the options you can choose to try, don’t lose time. Instead, if you’re feeling lucky or if you simply want to see how it functions, opt for one of the games we’ve previously mentioned, and try to win the jackpot!

Are Mattress Toppers A Waste Of Money?