As a result of chronic underemployment, I’m poorer than most of my friends. The problem is that they always invite me to go to expensive restaurants and happy hours at trendy spots. Just one of those happy hour hangouts costs as much I’d spend on grocery shopping for the week. It’s nice that they want to include me in their plans, but it makes me feel horrible to stress over how much everything costs when I’m out with them. If I come clean that I can’t afford to go, my fear is that they’ll stop inviting me out altogether, which would solve my problem, but it would also suck to have no friends. I already feel like a broke loser, I don’t want to be a broke, friendless loser too. How do I make this better so it doesn’t feel like I’m choosing between my friends and my wallet?

I’m certain lots of people are in your shoes. Except instead of underemployment, they’re in grad school, they’re paying off students loans, they’re saving for a wedding or a house, they just lost a job or just had a kid. Whatever the case, plenty of people can’t afford to toss their hard-earned cash at exotic drinks that end in -tini. 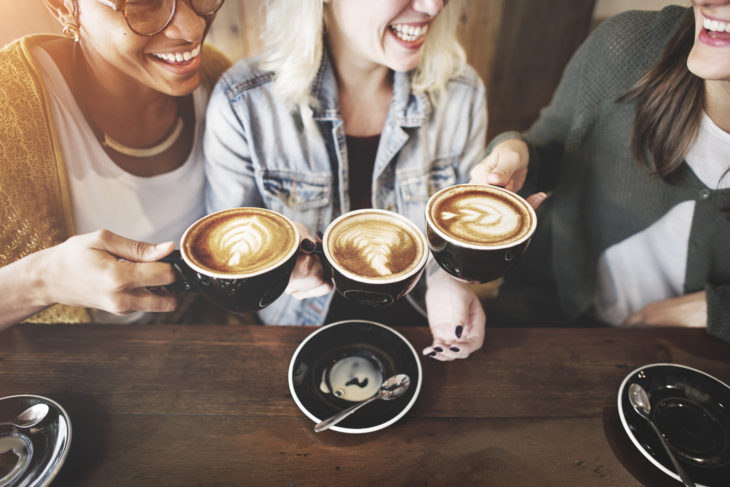 I would try to suss out your friends’ motivation to go to these spots. Do your friends want the experience of going to the trendy restaurant so they’re looking for some company to join along in the fun? Because if they’re looking for a foodie companion, you should absolutely bow out. Say something like, “Sounds incredible but I can’t make it. Have fun!” Eating plates of fussed-over food with tweezered watercress isn’t a hobby you’re in a position to cultivate.

However, if you sense that’s not the case, that they have some flex money and are looking to connect somewhere more upscale than the corner bar, then all you need is some savvy transparency.

You don’t have to say that you can’t afford it, but you can say that you’re on a tight budget and offer a cheaper alternative. Like, “Drinks at the Overpriced Snooty Brasserie sound fun, but my New Year’s resolution is to cut down on spending. Wanna [do something else] instead?” This way you’ve reframed it to say that you’re working towards a goal, not that you’re poorer than Johnny Depp’s judgement in picking movie roles. 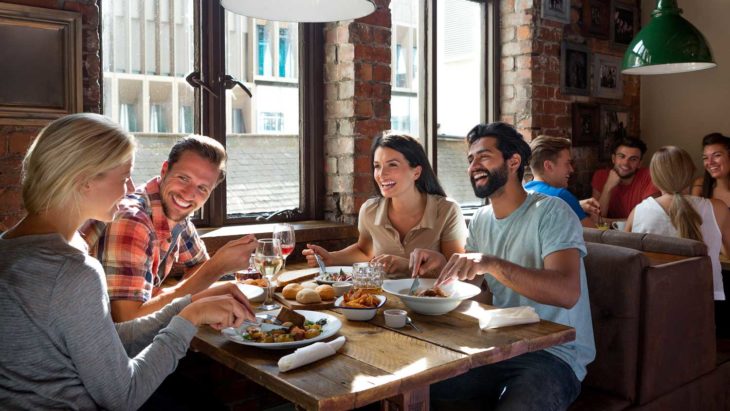 Here are some cheap ideas:

If you’re worried about being dropped from the friend circle for being a constant no-show, put extra effort into staying in touch by sending upbeat texts and nice emails regularly. Don’t let your limited budget be an excuse to drop the friend ball. 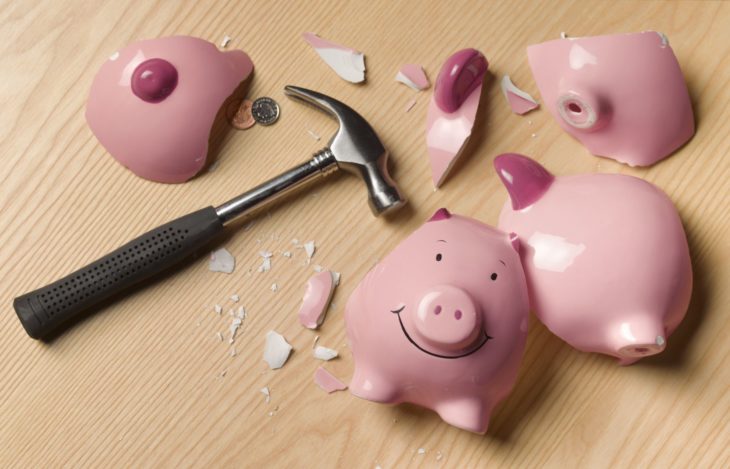 My last piece of advice is to not let yourself get too down about this. Everything in life is a tradeoff. In exchange for spending their time and energy at one job, they can afford these luxuries. In exchange for having more flexibility, you have more time to pursue projects that interest you. See? Tradeoffs. Your challenge is to make it easy for them to meet you in the middle.