London is one of the world’s most iconic cities and is home to a wealth of noteworthy museums, galleries, restaurants, markets, parks and more. The city’s atmospheric streets and striking architecture have acted as the backdrop for countless movies, novels and TV shows across every genre.

London should be on everyone’s must-visit list, and it’s obvious to see why. London is one the most unique places in the world, boasting a huge amount of history throughout the ages, including some of the most grizzly times. Nowadays, England’s capital is a modern metropolis of convenience, experiences, and entertainment. It’s no wonder that more people live in London than in New York and makes up 17% of England’s population.

If London is on your must-visit list and you want to make the most out of every second of your time in this bustling capital city, planning your time wisely is key. So, here are some of our top tips for doing just that.

Soak in Views of the City from the London Eye 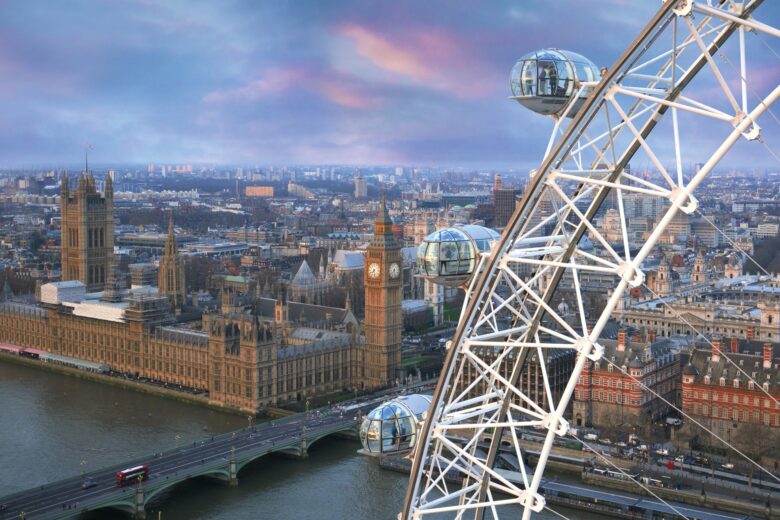 What better way to get a feel for the layout of the city than from a vantage point some 430 feet above the River Thames? The London Eye is the tallest observation wheel in Europe and is positioned on the South Bank of the River Thames. Visitors can take in panoramic views of the city, with notable sights including the Palace of Westminster and Big Ben. But if you want to go even higher, the Shard’s 72nd-floor observation deck is almost twice as high as the London Eye! Whilst up in the clouds you can try and take on a London travel quiz and identify the most famous buildings within line of sight, for example, the walkie-talkie building (infamous for melting cars), the old bailey or st Pauls cathedral.

Immerse Yourself in London’s Rich History and Culture

From taking a leisurely stroll around Hyde Park to exploring the Mall and taking in the majesty of Buckingham Palace, there are an array of things to see and do that will allow you to fully immerse yourself in the long and rich history that is all around you. Other historic hotspots that deserve a place on your must-see list include the Tower of London, St Paul’s Cathedral, and Westminster Abbey.

London is also home to a selection of museums and art galleries, including the British Museum which houses more than 13 million artefacts, the Victoria and Albert museum which celebrates creativity in all its forms, and the Tate Britain gallery which displays art made in Britain throughout history. 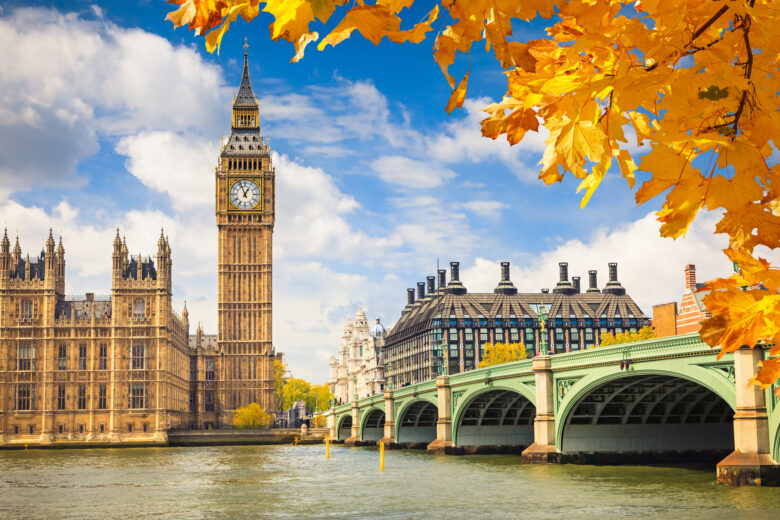 From the West End to Shakespeare’s iconic Globe Theater, there are so many places around London that host live entertainment of all kinds. There are bars and entertainment venues in a variety of unlikely places, including converted industrial buildings and even in small spaces above historic pubs. So, whether you want to see a classic West End show by some of theater’s greats or experience some immersive theater from up and coming creatives, you won’t struggle to find your perfect evening out in London. London’s west end is famous throughout the world and is arguably more famous than broadway. Whether you’re a theatre a fan or not, the West End is an experience like no other.

Public transport in London is known to be one of the most efficient in the world, although not anywhere near as efficient as Tokyo’s. The London Underground is an iconic piece of British history as it was used as air raid shelters during the second world war. These days it’s a cheap and easy method of travelling across different ends of the city. 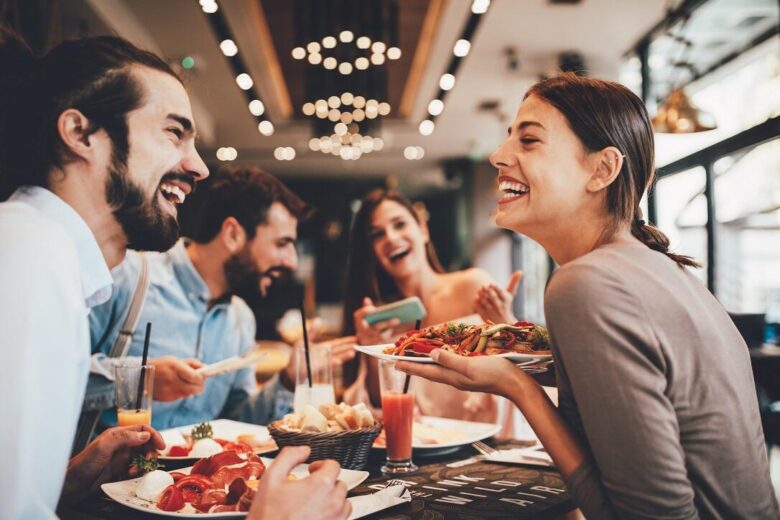 With eateries, cafes and restaurants at every turn, prepare to enjoy a range of fine flavors and unforgettable dining experiences throughout your trip. Whether you want to treat yourself to a Michelin star meal or sip cocktails in a seriously instagrammable setting, you won’t be disappointed.

Experience the iconic ‘press for champagne’ button for yourself in the legendary Bob Bob Ricard restaurant, sit in super sophisticated surroundings at Heston Blumenthal’s iconic Hyde Park restaurant, or sip tea and indulge your sweet tooth in the middle of a stunning seasonal floral seating area at Dalloway Terrace in the beautiful Bloomsbury Hotel. And if those options don’t appeal, check out this amazing London restaurants list according to Mandoe Media for more inspiration.

In addition to the array of parks and green spaces peppered around the city, London is also home to the iconic Royal Botanic Gardens, Kew. Spanning 500 acres, Kew Gardens offers a spot of tranquility in the heart of busy city life and here you can learn more about the ongoing efforts to combat biodiversity loss around the world. There are hundreds of quaint cafes and coffee shops across the capital where you can rest your weary legs and enjoy coffee and cake. We recommend using instagram to find some of the most iconic cafes and try the newly trending dalgona coffee taking Londoners by storm. 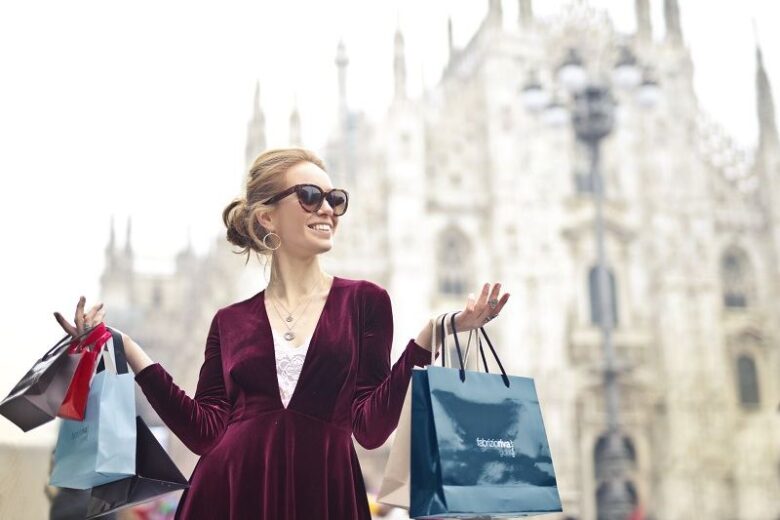 From luxurious department stores such as Harrods, Selfridges and Liberty London to bustling retail hotspots including Camden Market, Covent Garden, Portobello Road Market and Carnaby Street, and independent retailers offering an array of unique wares, London is one of the best shopping cities in the world. Another must-visit location in London for every foodie is Borough Market, which is crammed with sellers offering delicious food and fresh ingredients from around the world. London is one of the fashion capitals of the world and can rival the likes of Milan and LA in terms of designer clothes and retailers. You’ll be spoilt for choice in England’s capital for all things retail.

Whether you want to enjoy a designer experience with impeccable service or to chat with independent creatives about their craft, London will deliver the experience of your dreams. It should be an obvious contender for your next travel destination; even if you’re a British person yourself, London can deliver experiences that nowhere else in the UK can.

How To Choose the Right Sized Golf Bag for Your Needs

The Difference Between Guardianship and Custody