The world of metals is a vast and interesting one. With a vast array of properties and characteristics, metals play an important role in the economy of the modern world. Of the many such metallic elements in use today, one of the most common ones around is that of tungsten.

According to www.chemetalusa.com, tungsten is used in a variety of products, from circuits and light bulbs to welding tools and jewelry. Tungsten plays an important role in the modern global economy. But there is another side to tungsten as well, which is that of its potential for weaponization, i.e. being converted into a weapon. 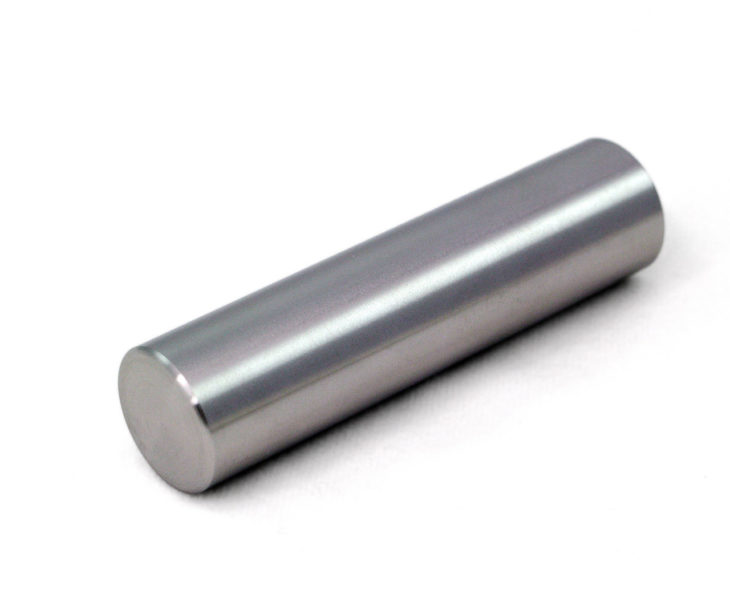 One such weapon system currently known to be in the works is what is called ‘Thor’s Hammer’ or sometimes ‘Project Thor’. The name was given by a scientist named Jerry Pournelle, who worked as an operational researcher at Boeing, in the 1950s.

Named after the Viking Norse God, Thor, the weapon is designed using tungsten, and is believed to have immense destructive capabilities on those it is targeted at. It uses the exact same technological principles as explained above, where a simple tungsten rod is released from orbit onto its potential targets.

Sized about as big as a typical telephone pole, the scale of its destruction is said to be about as deadly as a nuclear warhead from a ballistic missile. One could think of it like a spear dropped from space, where there is the destructive potential of a nuclear weapon, without any of the radioactivity.

Although the technology hasn’t been fully tested, there is some evidence of its ability ‘in the field’. It was during the Vietnam war that this concept was first tested out, where ‘Lazy Dog’ projectiles, which were nothing more than two-inch pieces of solid steel, were dropped from aircraft. It was discovered that these simple pieces were when dropped from a height as low as 3000 feet, were strong enough to pierce through several feet of concrete. 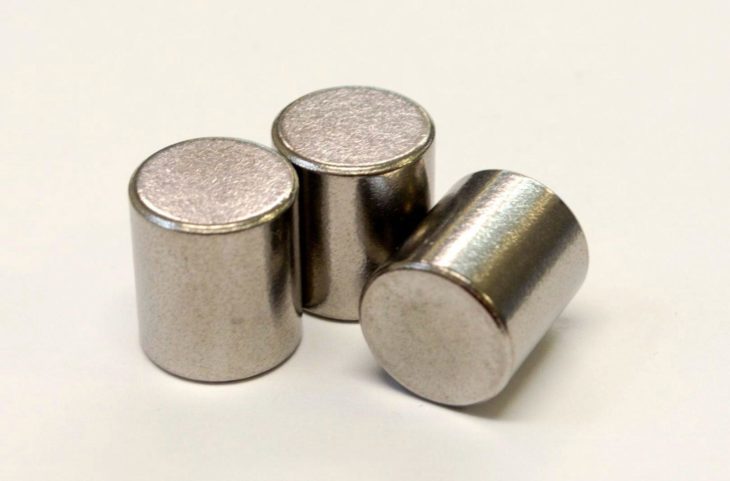 In addition to this, there were other tests that were conducted by the United States Air Force. It was found by the air force, that a test where a tungsten cylinder, measuring about 6.1 m × 0.3 m, when dropped from a high altitude, yielded a speed of about Mach 10, with a kinetic energy equivalent to about 11.5 tons of TNT. This was significant enough to destroy a suitable ground-based target, including deep-seated bunkers. There were concerns raised about the logistics for transporting these large metallic pieces into space and their correct delivery to the intended target.

Ultimately, there is no such weapon system in place as of today.

Although there is some amount of scientific truth in it, real-life implementation is limited by science and international conventions. For example, the technology still lacks many of the things like the infrastructure to carry the weapons in space, and the targeting system to actually hit the intended area.

Also to add here is that the infrastructure limitations alone may discourage potential users of this technology, to use more conventional technologies like air-based delivery systems or ballistic nukes. This, however, may only be a temporary thing, given how humanity has been able to improvise around technological issues, not just for weapons but everything else. It is very likely that a ‘workaround’ will be created around these challenges, to create the first fully operational kinetic weapon system in orbit, in the not too distant future.

Furthermore, there are legal restrictions that prevent countries from creating such space-based weapon systems. There is currently a global agreement in place, to prevent the weaponization of space, and instead focus on its peaceful uses. This would make it very difficult for countries to pursue the creation of these weapon systems and their deployment.

But with all the potential and hype, there is no official confirmation or denial about the project. Given the destructive potential of such a technology, it is very likely that it would remain under wraps for a very long time. Then again, it may never be revealed to the general public in its entirety.

Last but not least, it should be added that although technologies like the Thor’s Hammer and others that are similar can exist, they are still in the speculation or developmental stages.

The scientific principles are certainly valid, but there are plenty of faults and issues in the system that needs to be perfected before this weapon system can be deployed on a wide and global scale.

Hopefully, such a scenario will remain in the dystopian scenarios of science fiction, while leaving reality alone in the world’s pursuit of peace and stability.

The Advantages of Mobile Payments for Companies and Customers

Stylish Yet Subtle Ornaments for the New Age...

How to Take Care of and Clean You...