Marko Stout is an American contemporary artist and a fashion icon. He is known and loved for his accessible industrial pop style, and a recognizable combination of New York City inspired works with a modern rock edge.
His last sold-out exhibition was at New York’s famed Gallery MC. Many artists, fans and celebrities came to visit the show and buy some of his controversial and stunning pieces. 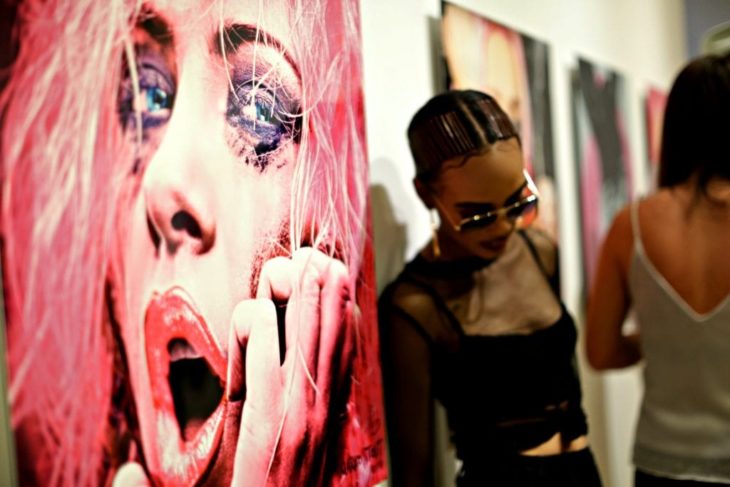 The focus of his art is New York City and modern urban lifestyle. His pieces include print, paint, sculptures, film, video, and photography. With such a different and edgy approach, Marko truly draws the attention of many artists and celebrities who are comparing him to Andy Warhol and Jeff Koons. It’s hard to resist the gritty industrial pop style of Marko Stout. He is truly an amazing artist, and there is so much to appreciate in each and every one of his pieces. 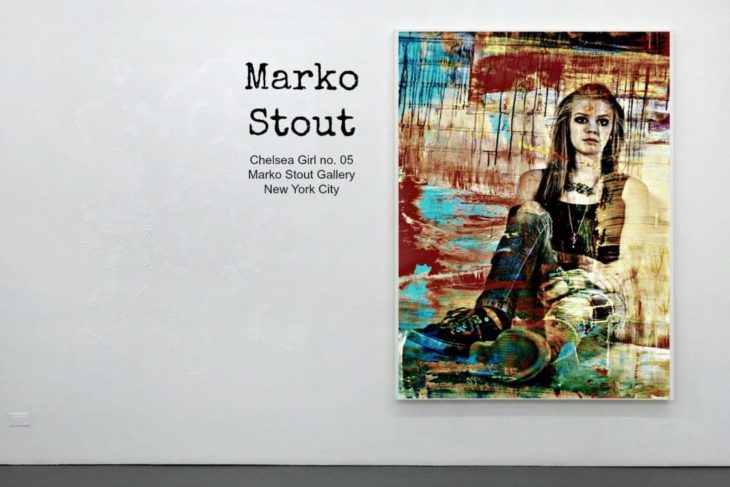 This pop art master has a very unique and interesting story of how he got to where he is now – a renowned contemporary artist with sold-out exhibitions in the galleries of New York City. It all began in his boathouse in San Francisco Bay. This young artist-to-be used to sit on the boat drinking wine and smoking weed with his neighbor who used to be a Grateful Dead roadie and was a painter trained in Art Institute of Chicago and an art gallery owner. You can perhaps guess how this person became so relevant to the story of Marko Stout’s rise to fame.
The painter shared his artistic knowledge with Marko and ended up selling Marko’s art in his gallery! Unfortunately, not long after that, the former roadie was found dead from a morphine overdose by some kids. Not really a happy ending, is it? But for Marko, this was just a beginning.

Soon, Stout moved and settled in New York City. That turned out to be one of the better decisions of his life.
We could easily say that, by 2016, Marko established a big group of fans and was getting the recognition he deserved for his art. His 4 enormous, stunning female sculptures he exhibited at the Grand Entrance of the famed ArtExpo Show in New York City drew the attention of a Berlin nightclub owner and art collector. He bought the sculptures making that the biggest purchase in the history of the show! 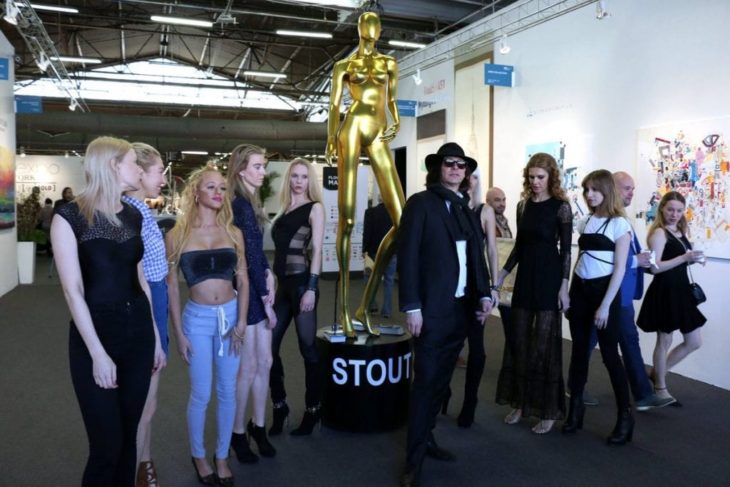 Stout’s work since then went viral on social media capturing the attention of many new fans and celebrities around the world. Marko is quite active on Instagram, so you can follow his work and keep track of any new pieces on his profile.
Next to making and selling sculptures and paintings, he also produced the New York independent art film festival – LIPS Film Festival. 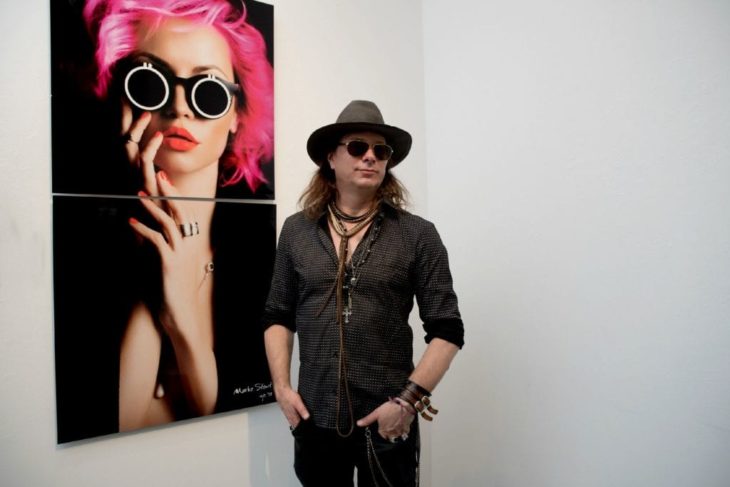 Marko’s popularity is still rising, and many collectors around the world are making his work a part of their collection.
Outside of New York, Marko also had exhibitions in Miami, Germany, Los Angeles, and Jersey City.

Khloe Kardashian As a Mom