Our TV viewing habits have changed a lot in recent years thanks to technology and the availability of TV. But not only that, we did these massive changes due to the demand for television, as TV is more popular than ever.

But what exactly changed? Do we notice these changes? Do we even know what these changes are? We develop habits based on everyday life, and TV was once seen as a way to relax after a hard day’ of work.

Nowadays, it is the primary source of information for everything. This goes from politics to sport and even celebrity gossip. Consumerism drives the industry forward, asking for more and better products with each passing year.

So, thanks to this, we have developed TV viewing habits that differ a lot in recent years. The word “watching television” is fundamentally different thanks to technology, so let’s dive in and discover why,

How Did We Use to Watch TV? 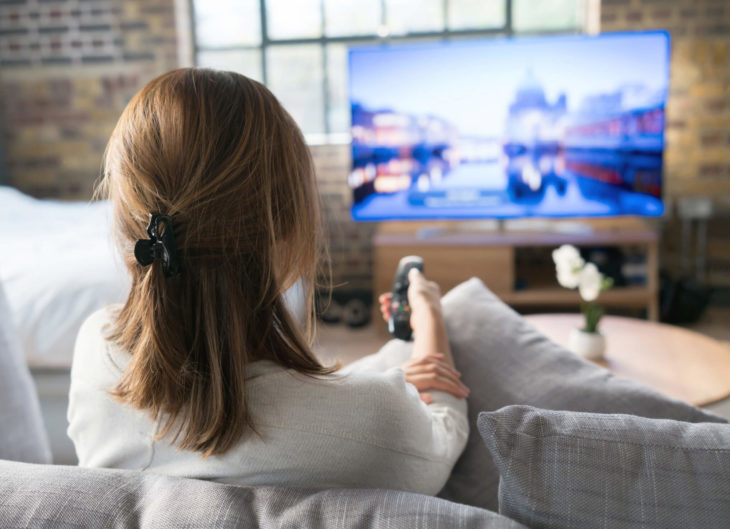 Contrary to popular beliefs, there isn’t much difference in our viewing habits in the first 50 years of television. Back then, the picture was white and black, very few channels and the TV was very expensive.

But even with the emergence of colored TV, our viewing habits remained the same due to external factors such as work. It was exactly after the first five decades of television that we saw a massive surge in popularity, demand, and a change of our viewing habits as a side effect.

The digital revolution is all to blame for this, as it completely changed the way we watch our favorite shows, series, and movies.

Before that, watching your favorite shows meant needing to be present in front of your television. This was a time before on-demand TV and it was very exciting. But back then we didn’t have much else to do and there was rarely something else to distract us.

So, we usually had a TV guide that told us which show aired when and we’d make plans based on that.

Nowadays, thanks to the emergence of on-demand TV, we watch whenever we want. This is a fundamental change that directly impacts our TV viewing habits. We no longer have to be present to not miss out on our favorite shows; we can simply re-run and watch all over again whenever we want.

Thanks to the internet and the emergence of streaming services, we have moved past the “linear” way of watching TV and completely revolutionized the industry. 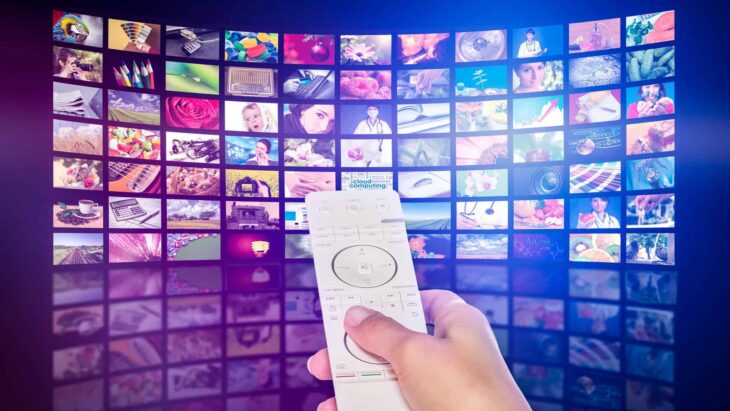 Linear in the context of television simply refers to watching something where you have to be present for. We explained that a little bit in the previous section but it was the norm for a very long time; before VCRs were a thing.

Before on-demand TV, we could use VCRs to record our favorite shows so we could re-watch them at a later time. Although this was very inconvenient since you’d still need to be preset to record it and have a cassette, it was still seen as something revolutionary.

But once you view your favorite shows back at a later time or date, it is no longer linear TV. On-demand TV was a simple by-product of this technology, which perfected it and made it available to everyone.

So, we can see that the older we get, we more we watch TV. And this is why it’s important to have the right service that will install and repair your aerial TV whenever you need it. For more information, make sure to visit tvaerialinstaller.co.uk.

The Emergence of Binge-Watching

We’ve all binged watched our favorite shows and series even if you have no idea what binge-watching means.

This is quite possibly the most significant change to our viewing habits over the years, as it is the most fundamentally different compared to traditional TV.

But what is binge-watching? Binge-watching simply refers to watching as many episodes from our favorite shows and series in a single run.

We’ve all done it, and we’ve all been in a situation where we binge an entire season of Masterchef in a single run. Thinking about it can be quite exhausting, but not really thanks to the viewing habit that we’ve developed.

Binge-watching is mostly possible thanks to streaming services such as Netflix, Hulu, HBO, and Amazon Prime amongst others. This is a fundamental change in the way we watch TV since there hasn’t been anything alike.

If we recall where we spoke about needing to be present at home at an exact time to watch your favorite shows on TV, well this isn’t the case with binge-watching.

You could miss all 10 episodes from your favorite series only to watch them in a single day of your choosing. Binge-watching, however, is more popular with younger generations and not so popular with people aged 60+.

But this isn’t really a problem for the big boys in the industry since they don’t really create content to suit the elderly.

But binge-watching and streaming services have created a unique opportunity for viewers to watch their shows and series.

From TV to Other Screens 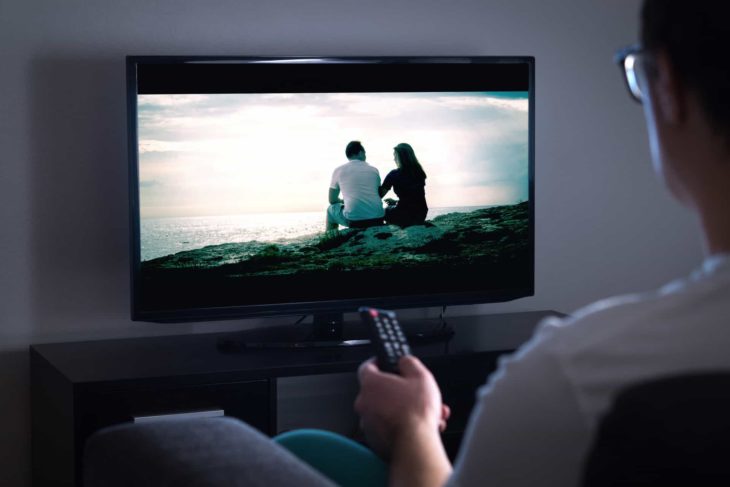 Even back a decade or so, watching shows and movies on anything but our TV wasn’t possible. Nowadays, we can watch anything on any screen that we own. This includes our desktops, our laptops, our smartphones, tablets, and heck you can even watch on your smart refrigerator.

This is a fundamental change to our view habits; one that makes watching TV more accessible. Some might agree with it and some might disagree, but it a change that most welcome it.

No doubt we’re seeing a lot of changes to the way we watch TV more so than ever. Even linear TV is slowly getting rid of its own bad habits and updating with technology that makes watching TV more accessible to everyone.

Ways a Hot Tub Can Improve Your Relationship

This Is How You Can Protect Your Horse...