Sports stars often use their status as a vehicle for change, with their media exposure giving them a platform to highlight social issues. Many female athletes are particularly vocal about certain topics that they feel impacts their ability to be treated as equals to their male counterparts.

Discrimination has long been a major problem to the growth of many women’s sports, hampering their efforts to be taken seriously for their accomplishments. Chelsea’s Anita Asante spoke about many of the issues she faced in an interview with WomensFootball.co.uk, adding her voice to a growing list of female sports stars who are willing to highlight social issues.

Read on as we look the impact some high-profile female stars have had on wider societal matters over the past few years.

Rapinoe driving the fight for equality 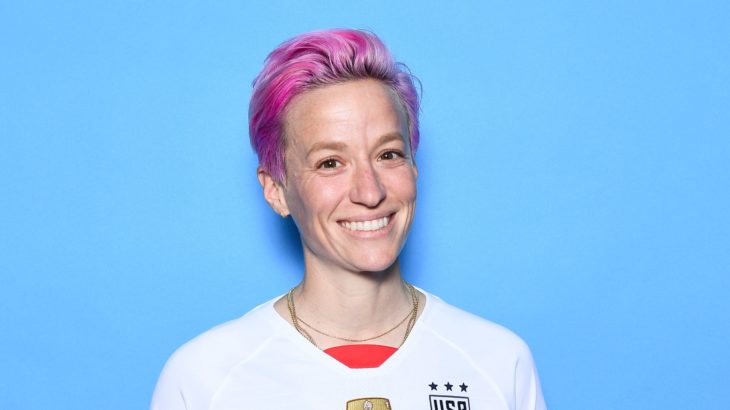 United States Women’s soccer player Megan Rapinoe has never been shy of voicing her opinions on a wide range of issues. Rapinoe has often been outspoken about social inequality in North America and has been a major driver behind the team’s lawsuit against US Soccer regarding gender discrimination.

The 34-year-old is an advocate for numerous LGBT organizations, including Athlete Ally and the Gay, Lesbian & Straight Education Network (GLSEN). She famously rowed with Donald Trump during the 2019 World Cup, blasting the president’s questionable views on a range of issues. 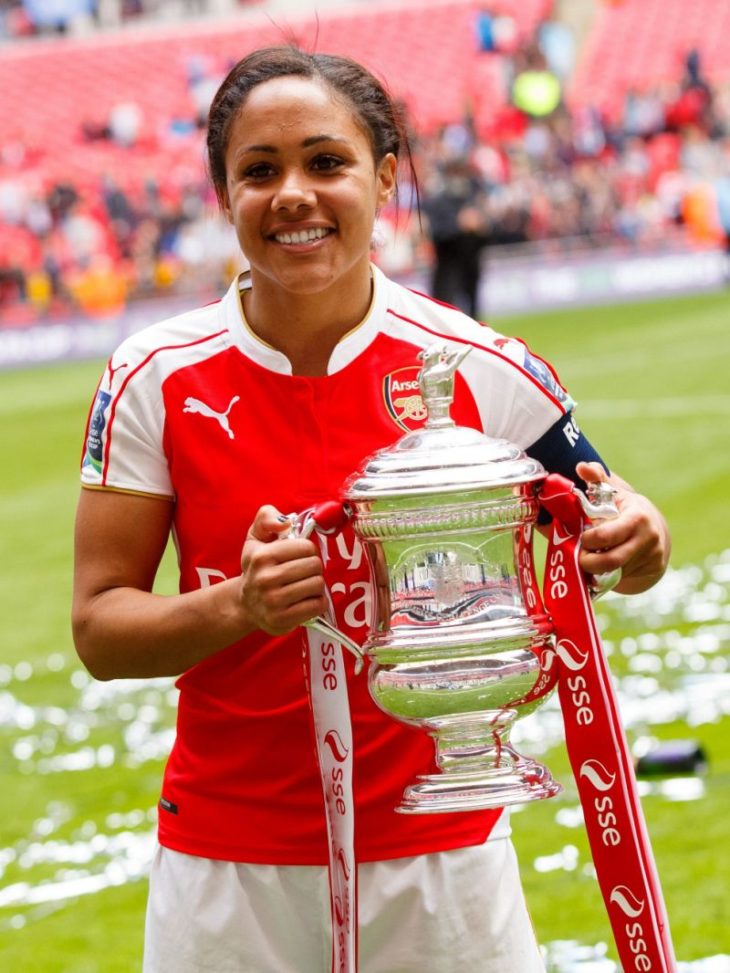 Former Arsenal and England star Alex Scott has become a respected pundit on various broadcast outlets and is a leading advocate for women’s football. However, she has received a huge amount of sexist abuse on social media and was famously undermined by former Liverpool midfielder Graeme Souness after her use of modern terminology on Sky Sports.

Scott has also suffered at the hands of Paul Ince, with the ex-Manchester United player repeatedly talking over her whenever they appear on the same punditry panel. Despite this, Scott has refused to bow down and is eager to prove that she is capable of holding her own in a male-dominated environment. 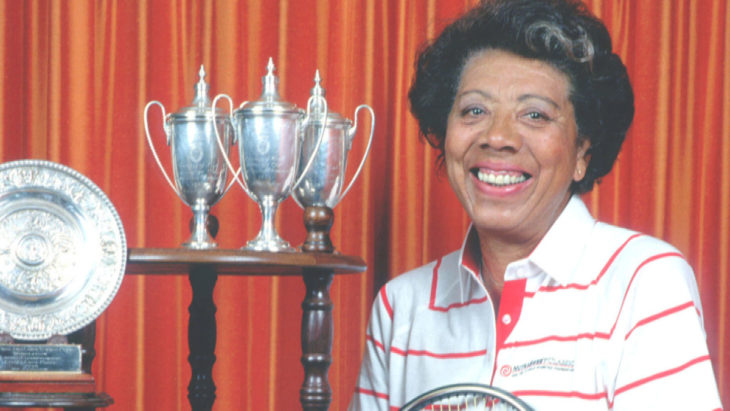 Althea Gibson was a driving force for change during her career, helping to break down racial barriers in both tennis and golf. Gibson was the first African-American tennis player to compete at the US National Championships in 1950 and the first to play at Wimbledon the following year.

She won 11 Grand Slam tournaments, was inducted into the International Tennis Hall of Fame and is widely recognized as one of the sport’s greatest ever players. In the early 1960s, she competed on the Women’s Professional Golf Tour, helping to open the sport up to minorities who had previously been denied the chance to play.

Dater X: Are We Really Talking About Sex Before Our First Date?

Garage Safety Basics Tips and Tricks for a Safe Garage

Kelly Hyman on Overcoming the Impact of COVID-19...

Impact of Coronavirus on eCommerce