Meghan and Kate – who is a celebrity?

In the world of modern technologies and the internet, people become celebrities overnight. Furthermore it is very hard to determine who is a real celebrity and who is not. Also it is very difficult to define what would define and comprise a true celebrity in the 21st century.

Even though they are the members of the most famous family in the world, members of the British royal family cannot be considered celebrities since they do not get the media attention as some actors, TV personalities and other people do. A little time passed and Meghan has shadowed Kate and started to be more in the spotlight than her

#MeghanMarkle went from actress to duchess, and her wardrobe followed suit. See how The Duchess of Sussex’s style has changed through the years! pic.twitter.com/Sf5gvfhrtA

The vast majority of celebrities are actually Hollywood people who are actually engaged in film or music industries. Those people are very active on social media and tend to post a lot of stuff from their private lives, but they also post a lot about the thing they thing deserve public attention. You can have sneak peeks into their homes, places they visit, food they eat and how they dress, who they hang out with etc.

She has been hard working due to the fact that she had a career to make all by herself and to make her name, which she eventually did in Suits. Also, Kate has been under the constant radar and paparazzi “patrol” from the moment she started to date William. However, she has learned how to deal with them and with the press. However, these two have led completely different lifestyles, Meghan in a metropolis like LA and Kate in a small and quiet Chapel Row in England. 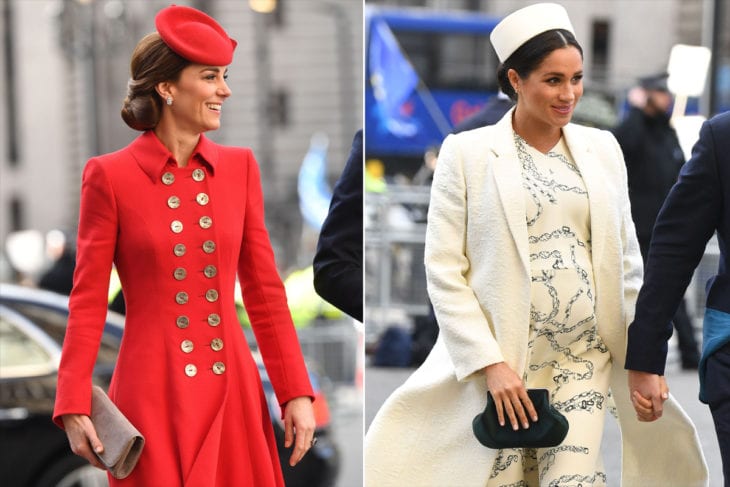 The celebrity from the Hollywood attitude is already present when Meghan speaks, addresses public or when she wears something. She has clothes that is a bit unconventional for the royal family, and she seems to be a bit more natural when speaking in public and when she is speaking and interacting with people. Some people may even say that Kate is grateful to Meghan that she took some paparazzi attention away. It may even happen that Kate would start to behave like Meghan in some way and adopt some of her styles.

So, the combination of the two of them, completely different but still classy, may be a good start for changing the definition of the word celebrity in the 21st century.

Should you do your own electrical work?

What You Need for a Perfect Movie Night