Members of the Royal Family and Beer in Images

Beer, like everywhere in the world, is very popular in the United Kingdom. The members of house Windsor are allowed to drink in public, whether or not they are royal events, and what they will drink with more enjoyment than beer. There is a plethora of pictures that feature them drinking, from Prince Charles, his sons, and their women, and other cousins.

Let us present you with some of them. Some of them you will find very interesting. 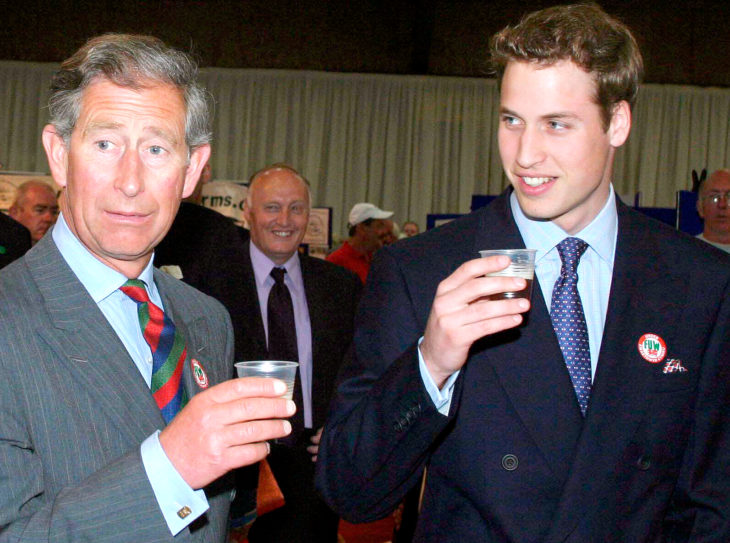 While Prince William was a young boy, in June 2003, he was photographed with his father on the celebration of his 21st birthday. They were featured on the picture with a glass of beers. 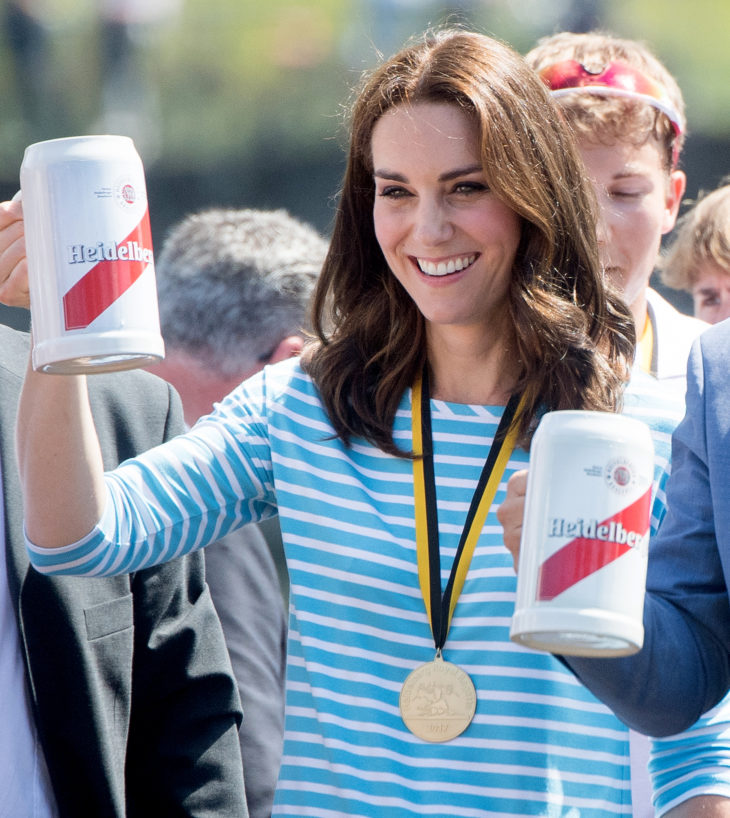 In July 2017, during an official visit to Germany and Poland, Kate Middleton had a lot of fun. She was seen raising a glass with beer, while she was in the town of Heidelberg, Germany. 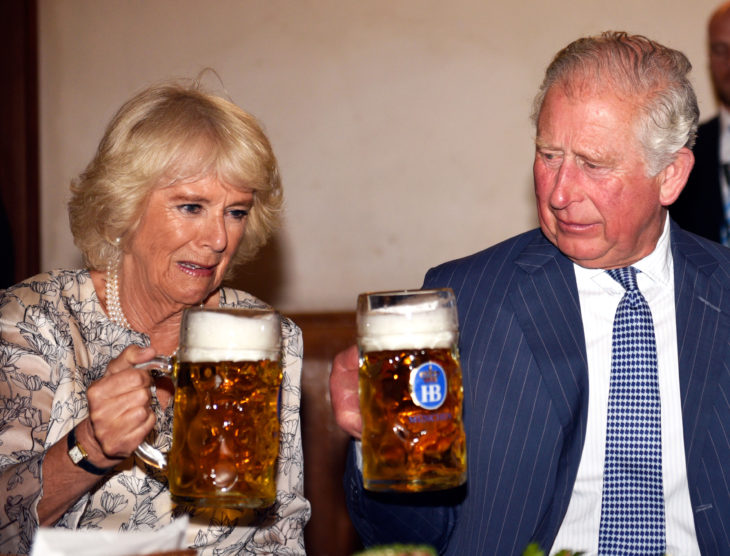 Charles and Camilla were seen in Hofbrauhaus beer hall, located in Munich, Germany. This picture was taken on the ninth of May, this year. They were celebrating a new addition to the family, Archie Harrison, Meghan Markle, and Prince Harris`s son.

A Good Job Needs to be Celebrated 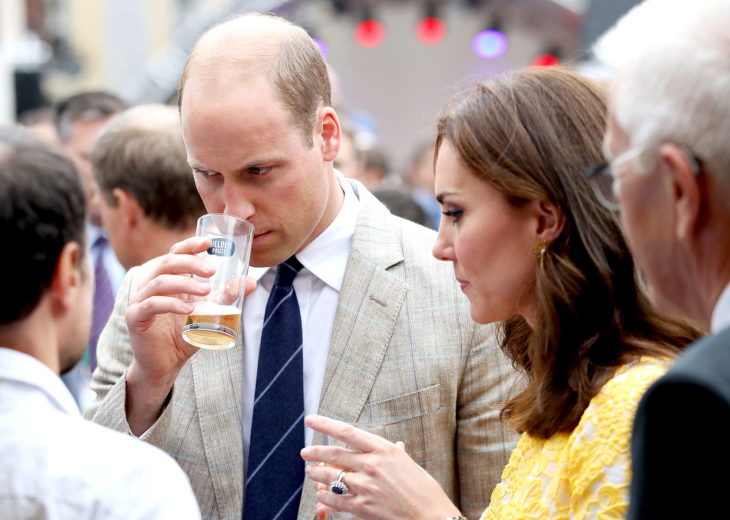 Once again, Prince William was photographed in Heidelberg. He is seen drinking beer, after participating in a rowing race between Heidelberg and Cambridge, two twinned towns. 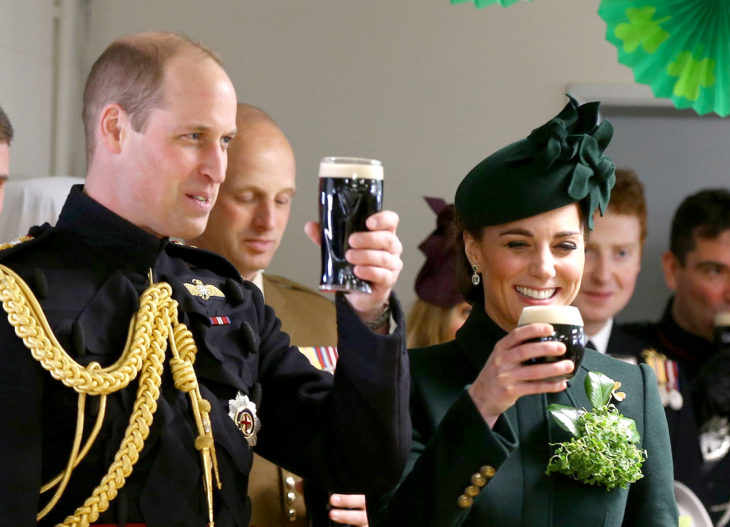 On seventeenth of March, this year, Kate and William were toasting with Irish Guards at Saint Patrick`s day parade. 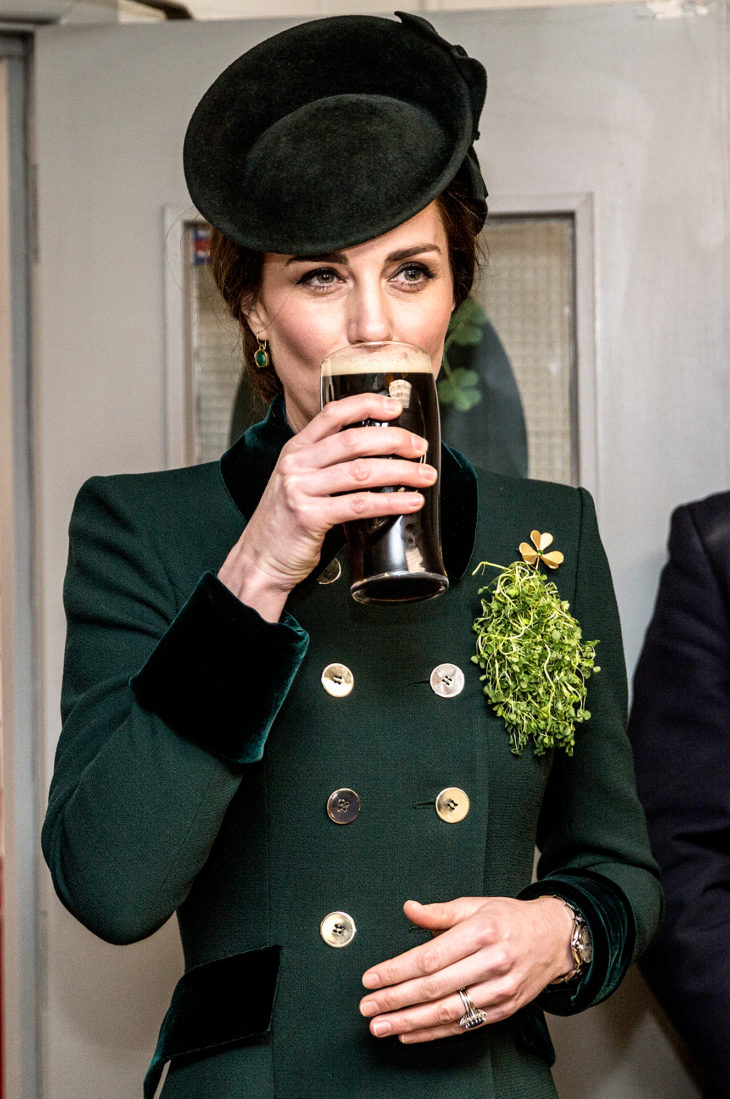 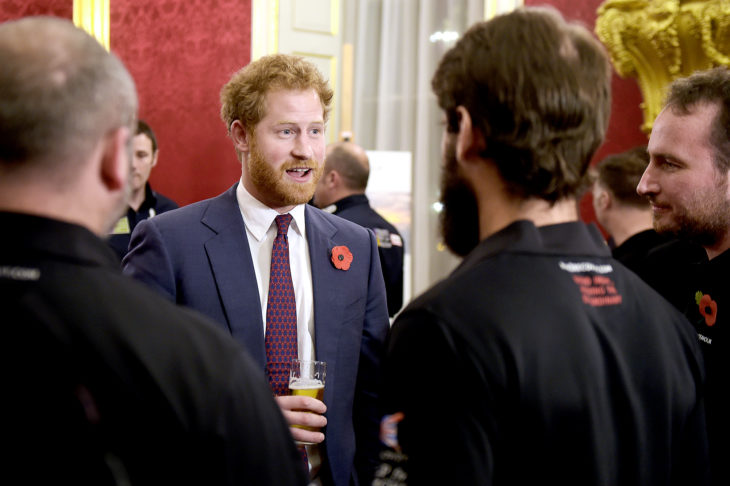 Prince Harry was seen drinking beer while attending an event from the Endeavor fund in November 2015. The event was held at Saint James`s Palace. 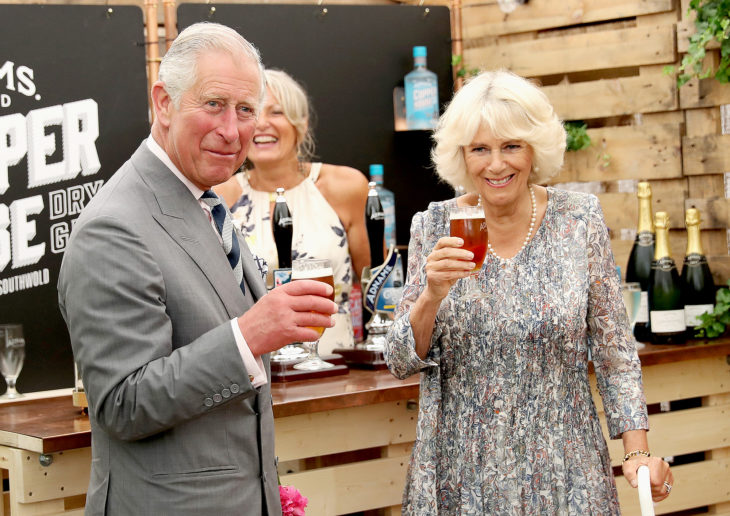 Prince Charles and his love, Camilla are frequently photographed with beer. On this one, they were seen on the Sandringham Flower Show, which is held in Sandringham. The picture was taken on the twenty-seventh of July 2016. 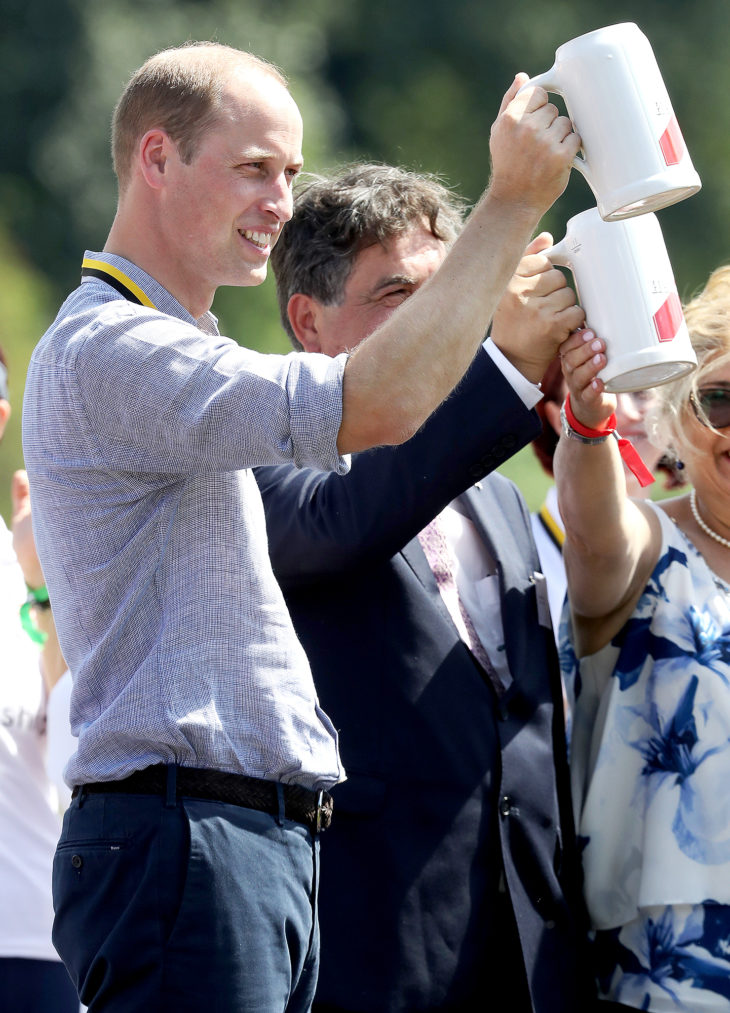 We mentioned Heidelberg earlier and the July 2017, Prince William took a sniff at a glass full of beer. We can say that the future king of England and commonwealth is a curious drinker.

The Duchess of Cambridge Behind the Bar 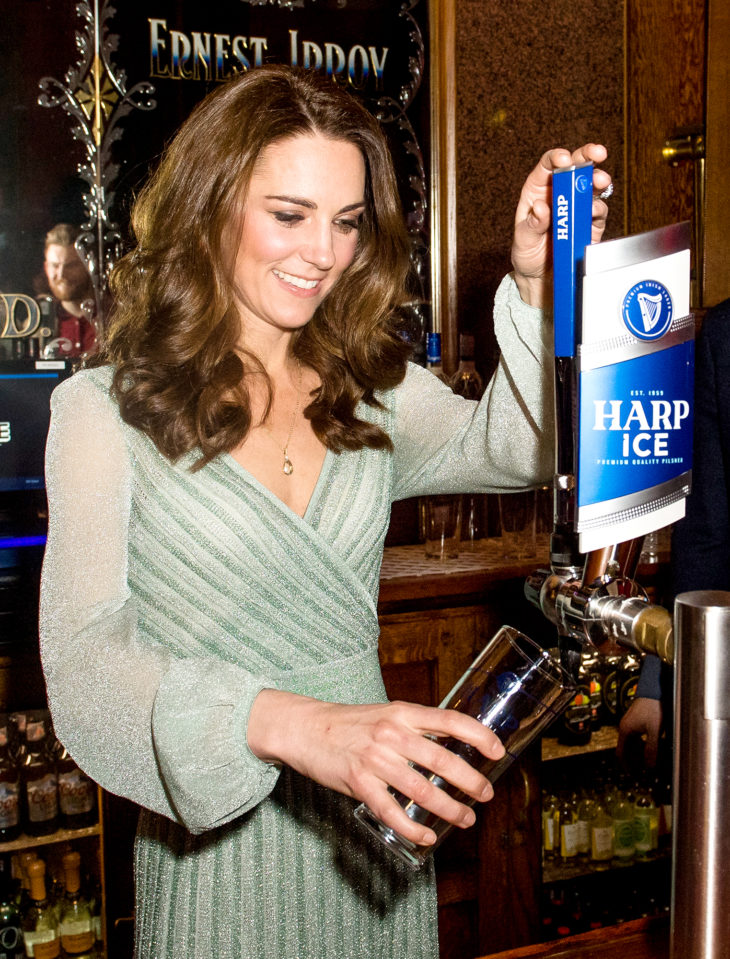 While on a trip in Belfast, Kate Middleton served one drink at Empire Music Hall. This picture was taken on the twenty-seventh of February 2019.

How to Create Beautiful Banners for Your Business