Men Are To Blame For Menopause

A team of evolutionary geneticists have determined what really caused menopause in women: men. It was previously thought that women evolved to become infertile after a certain age so that they could care for their grandchildren and coddle the next of kin. But evolutionarily speaking, that turned out to be a load of crap because, according to the laws of natural selection, our fertility should continue for as long as possible to keep the species going. 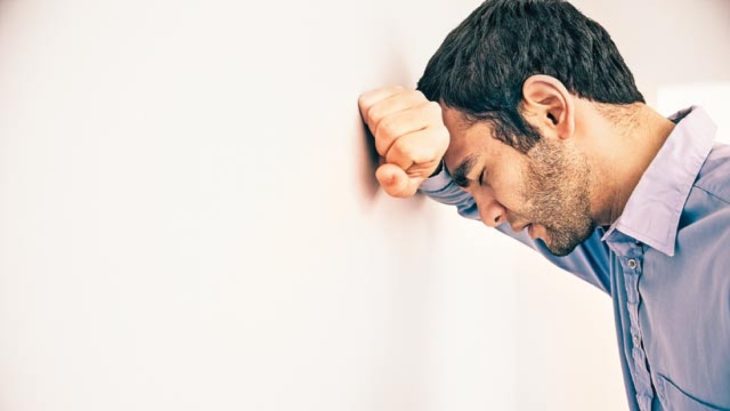 The new working theory is that men and their preference for young mates is what caused us to evolve to become infertile after a certain age. Researchers think that over time, men’s competition for young women made older women’s reproductive organs feel unappreciated therefore causing them to crawl under the bed and die, so to speak.

“If women were reproducing all along, and there were no preference against older women, women would be reproducing like men are for their whole lives,” said Rama Singh, the biologist leading the study. 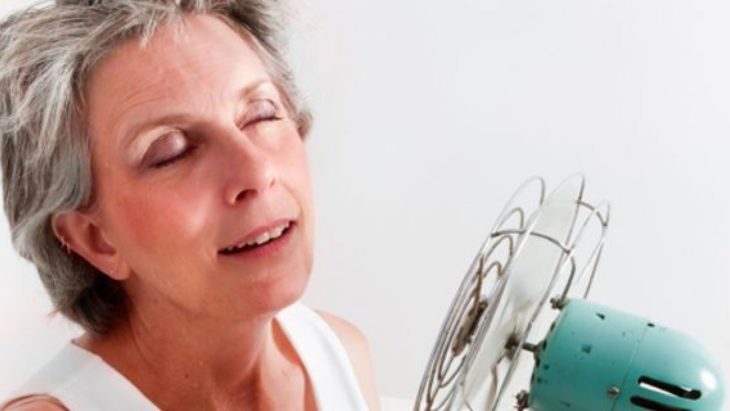 Singh also points out that if women had been the ones to historically chase after younger dudes, the whole phenomenon would have been reversed and it would be the men going through menopause, or spermopause or whatever. The upside of these findings is that we can take our fertility back over time, end those hot flashes and mood swings and general insanity by regularly competing for younger men. Cougardom finally makes so much sense.

This Is How Menopause Affects the Voice: A...