Men vs Women in Car Accidents

Car accidents are terrible, no matter who is involved in them. However, the stereotype that women are worse drivers than men has been here since the beginning of time.

However, everything depends on the type of person, their skills and their age. When driving, you should never rely on your gender and hope that your hormones will make you a safer or better driver.

Here we are going to talk about the statistics and what they say when it comes to men vs women in car accidents and give you some information about how to stay safe while you are on the road. 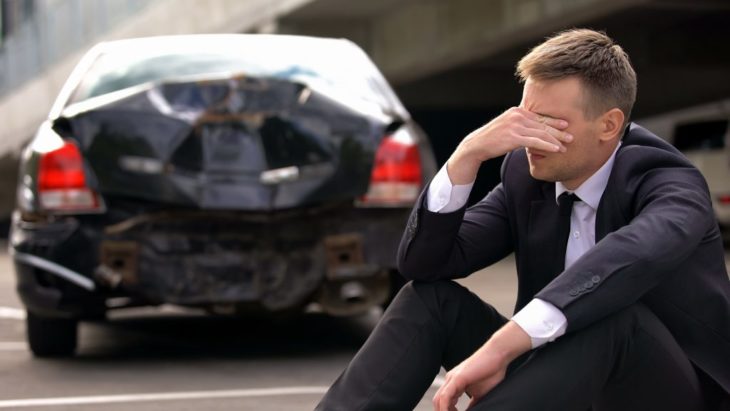 When it comes to risky behavior, it’s not only about reckless driving, it’s about overall safety. Did you know that men are less likely to wear seat belts? Men are also more likely to drive while drowsy or intoxicated. These things can lead to accidents and without seat belts, men are more likely to die if they get in an accident.

It is far safer and better to leave your car in the parking lot and get a cab if you’ve been drinking. Even though you will spend a few extra dollars, it will cost you less than the money or the lives that will be lost if you get in an accident. 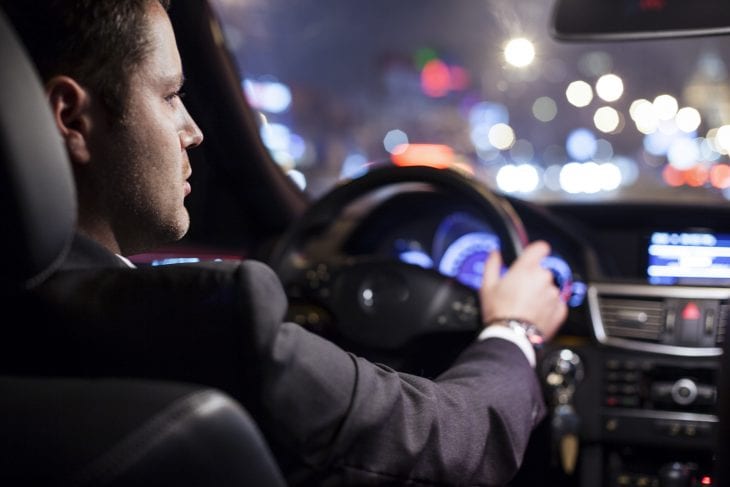 The statistics show that men drive more than women. They log more miles on the road and that gives them more experience behind the wheel. By being on the road more often, especially when driving long hours, you will gain new skills and learn how to predict the behavior of other drivers.

However, the same statistics show that men are accountable for more accidents since they are more likely to be driving than women.

If you have to be behind the wheel for longer periods of time, it is necessary to take a lot of short breaks. If you start getting tunnel vision, stop by the side of the road and get some rest. Nothing is more important than your safety and it is better to arrive late than never. Did you know that the faster you drive your car, the higher the possibility to get in a car accident? Men that are younger than 35 are almost twice as likely to die in a car crash that was caused by speeding than women. Young men are more likely to speed and to get a speeding ticket.

Speeding may be fun when you just get your driver’s license, but you should know that being safe is more important than anything. Even if you don’t get in an accident, you may get a speeding ticket and possibly lose your license. The auto safety matters to insurance companies and men usually pay higher rates because of their unsafe behaviors. Insurance companies focus on the classes of drivers that have the lowest dollar amounts of claims and for now, that includes women. As a result, the insurance rates are lower in most states for women.

There was a study that showed that overall, women pay almost 10% less for insurance than men. Women get the greatest advantage in Wyoming (where they pay 20% less) and in South Dakota and Washington, D.C., where their insurance costs are 16% lower.

If you get in an accident, Haug Law Group advises to stay calm and if possible, take as many pictures as you can from the accident, so you can later prove your case with the insurance company. 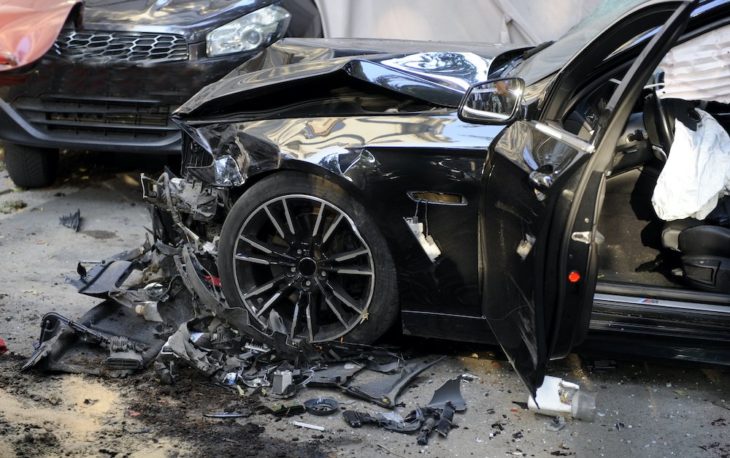 Men get in far more deadly car accidents than women and they score, particularly badly when the statistics get serious. Almost 20,000 male drivers died in traffic accidents in the US at the beginning of this decade, compared to less than 5,000 women. Based on miles traveled, men died at a rate of 2.5 deaths per 100 million miles traveled, vs. 1.7 deaths for women.

To stay safe while driving, people need to drive according to the road rules, always wear a seatbelt and, this is especially for teenage drivers, they have to leave their phones in their bags. There is no notification that is more important than your life. 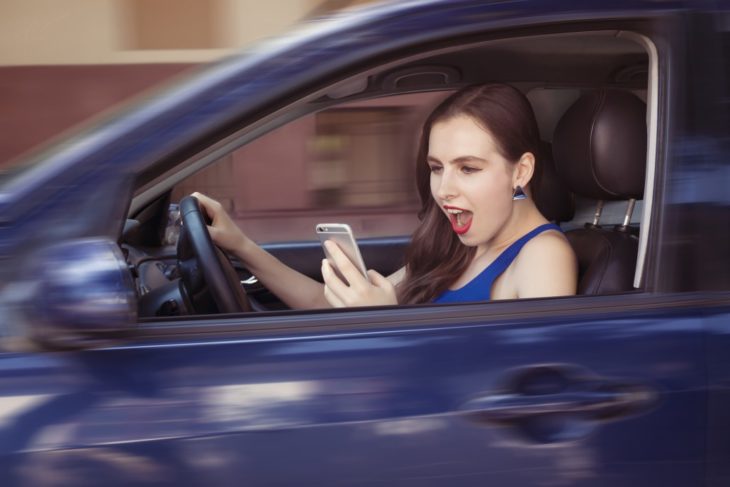 Even though statistics show that women are safer drivers, the statistics may change because of teenagers and new drivers. This is mostly because of the distractions that happen while driving.

The numbers show that teenage female drivers have been involved in a lot of accidents or had near misses. This is mostly happening because of distracted driving with music players and cell phones.

How to stay safe on the road? There are always things you can do to keep yourself at least a little bit safer when you are out on the road. Some of these seem obvious, but not everyone remembers and respects them.

Statistics are not important when it comes to losing lives. You can rely on them when you are writing an article for your school, but when you are behind the wheel, you cannot rely just on numbers.

To stay safe, you should assume that the other drivers may be distracted. Be careful and try to predict other driver’s behavior. You should know that every time you get behind the wheel you are responsible for your life and the lives of other people that are part of the traffic.

Girl Talk: The Men Haven’t Changed, But I Have

8 Practical Ways to Save Money on Car...

Men vs. Women – Who Is Better Gambler...