When it comes to mothering and the so-called “Mommy Wars,” the one debate that will seemingly never die is the one centered around breastfeeding. I’ve written extensively about breastfeeding in the past, and in my day job I work on finding accessible ways to educate pregnant women about breastfeeding, in the hopes that they’ll at least be open to trying it out once their baby is born. I’m of the mind that “breast is best,” but I’m also painfully aware that we  as a country and society  do not make it easy in the slightest for women  —particularly working women or those from lower socio-economic backgrounds— to breastfeed.

I was a big fan of this year’s World Breastfeeding Week and I try and support women who want to breastfeeding but lack resources/information/help. I also try to support and provide information for pregnant women who aren’t sure about whether they will nurse or not. And, when possible, I help connect parents who want their babies to have breast milk with mothers who have an excess supply. I also will not shame, harass, or harangue a woman who chooses to or needs to formula feed their baby for whatever reason. 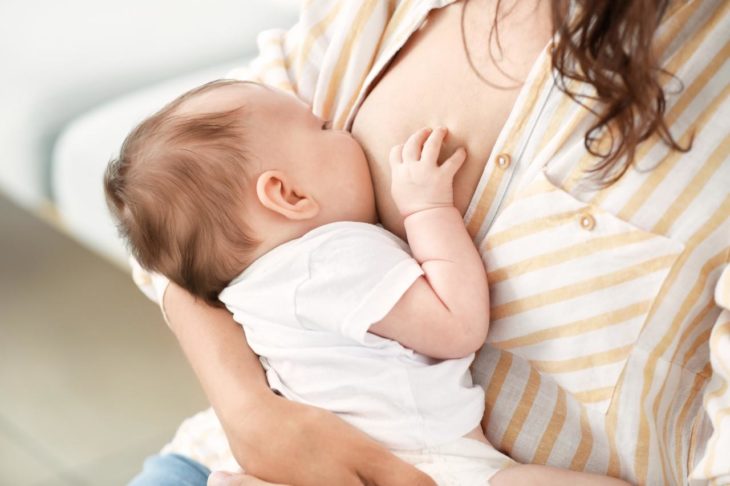 I will, however, call out someone who uses faulty logic as reasoning for not nursing her hypothetical future child. Karla A. Erickson’s “Explaining Why, Next Time, I Won’t Breastfeed” was a recent op/ed in the Iowa Press-Citizen that purports to use breastfeeding as the cause of uneven and unequal division of labor when it comes to parenting.

“If we really want to address and redress the ongoing inequalities around the work of making life — the work of raising the next generation — then we have to look at breastfeeding. It’s one thing our bodies do that reinforces the social differences between men and women, moms and dads, and boys and girls.”

Well, yes. Actually, not always. But, mostly yes. Women’s bodies are also usually the ones that carry and then birth babies. And I’m certainly not disagreeing that because of this function there’s a tendency for society to look at women as mothers first and people second. But to make the leap from that acknowledgement to “well, shucks. I won’t breastfeed my baby in protest!” seems a bit much.

Why not rail against the patriarchal infrastructure that causes society to want to box women into these traditional gender roles in the first place? That doesn’t seem to be Erickson’s main concern at all. She continued that because she nursed her son, he now goes to her as his main source of comfort, and that it felt like she took on the lion’s share of parenting. As a teacher of a Gender and Society course, Erickson didn’t like the larger implications of that. She elaborated:

“Breastfeeding sets in a motion a series of relations that may not fit with the values or the conditions of our family forms. I am glad we have good evidence to prove how valuable breastfeeding is and support for that choice, but we also need some voices to say that despite all the benefits of breastfeeding there are still some very good reasons to do things differently if that is what is right for the parents or the baby or the relations they want between them.” 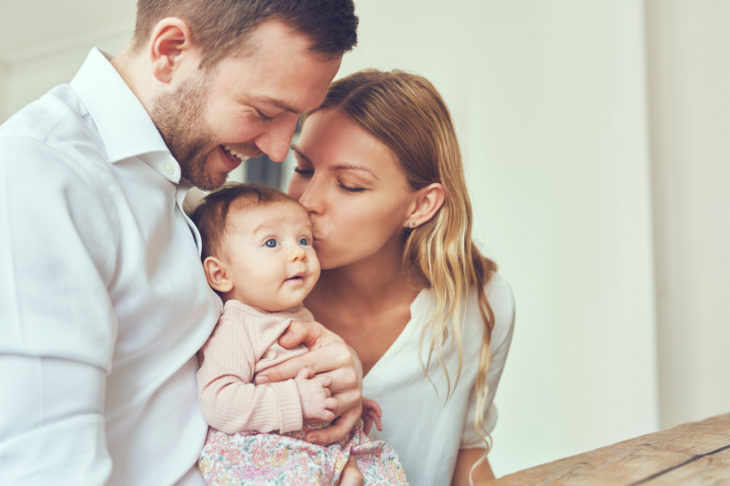 For the sake of argument, let me toss my own anec-data about my own heterosexual relationship into the ring, since Erickson seems to be basing her argument on her own. I nursed my son for three years. Three! I know. You would think I’d be the poster gal for female oppression with all that nursing. And yet, my husband and I remained equal partners during that entire time, and remain so to this day. In the beginning, while I was the primary source of food for our son, my husband got his parenting in doing other things: changing diapers, soothing our son to sleep, babywearing, cooking, doing laundry, etc.

Honestly, if we were to take an audit of who did what during that first year, my husband would come out looking like Donna freaking Reed. Then, as our son started on solids, the feeding duties split. And still, within those three years of nursing I was somehow able to finish earning a Masters degree, take on a handful of part-time jobs, and eventually begin a full-time job. It had nothing to do with breastfeeding and everything to do with how my husband and I managed to split the domestic work in an equitable manner. 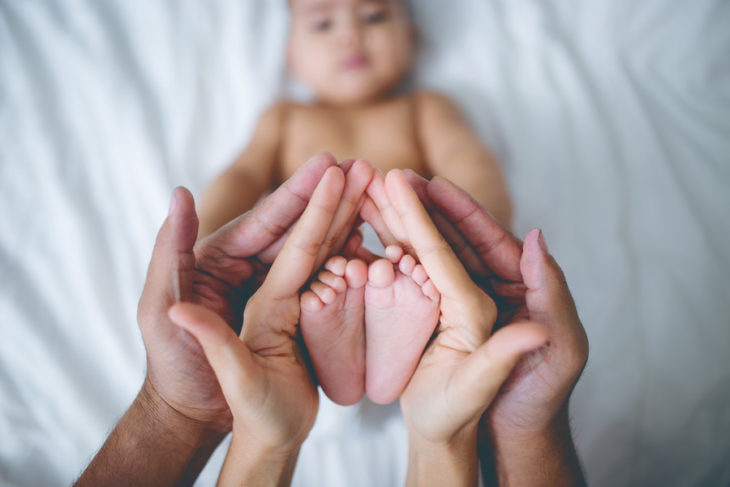 So, if you want to get angry around the inequalities created by breastfeeding, it may be more useful to focus that energy on solutions that will actually have an impact instead of one that will only really affect your imaginary future child. Let’s focus on the lack of paid maternity leave that doesn’t allow for some women to even try, let alone figure out and succeed at breastfeeding. Let’s rage on about the lack of milk banks that don’t charge an arm and a leg.

Let’s get pissed about the lack of paid sick leave in this country so women who have mastitis can heal up to be able to continue breastfeeding. Let’s do our damndest to make sure companies follow proper protocol by allowing women who want/need to pump the space, time, and proper facilities to do so. But let’s not conflate a disdain for gender labor division with a great reason not to breastfeed.

Like I said up top, I will not shame or force a mother who doesn’t want to breastfeed. So, if you have another kid, Karla A. Erickson: you do you. But, don’t try and rest your decision on a weak and slippery argument that holds no water, or in your case, breast milk.

Guess Which State Has The Most Valuable Testicles?

Mommie Dearest: Are We Ready To Design Our...