Mommie Dearest: How Much Time Do You Actually Have To Spend With Your Kids?

Guilt and motherhood seem to go together like peanut butter and jelly. With all the demands on our time and energy, mothers are constantly worrying: Are we spending enough time with our kids? Or are we spending too much time with our kids, running the risk of becoming a helicopter parent? What I’ve found in my eight short years as a parent is that there is no real answer. Whatever time you’re able to spend with your child, just make it count, fuel it with love, and as long as you’re not actively ignoring them all the time, everything will shake out in the end. Now, there’s actually some research to back me up!

A study, published in Journal of Marriage and Family, is being described as “groundbreaking,” for revealing that the amount of time that parents spend with their children between the ages of 3 and 11 has almost no relationship on how kids turn out, and only a minimal effect on the tween and teenager sets. 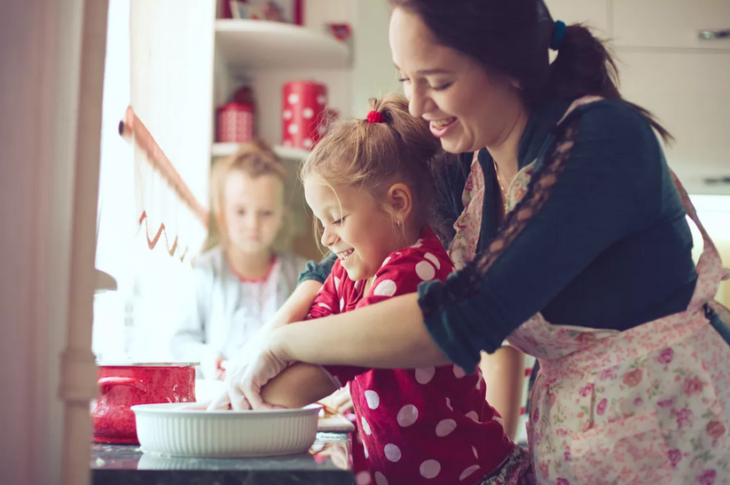 The study essentially says that it all boils down to quality, not quantity of time, that matters when it comes to being with your children. Researchers found better outcomes happened when parents were actively engaged with their children. So, spending eight hours/day with your child while you’re mostly on your iPhone or running errands doesn’t quite compete with an hour of total one-on-one time. Shocking. It also says that quality time does not equate to sitting on the couch watching TV with your child. It has to be some sort of active quality time.

The only exception that they noted was when it came to adolescents. The more time that teenagers spent engaged with parents – like for meal time – the less likely they were to engage in “detrimental” activities like drinking and doing drugs. (FYI: According to the study, six hours/week of time with teens seemed to be the sweet spot for producing menches, which really doesn’t seem like a ton of time at all). 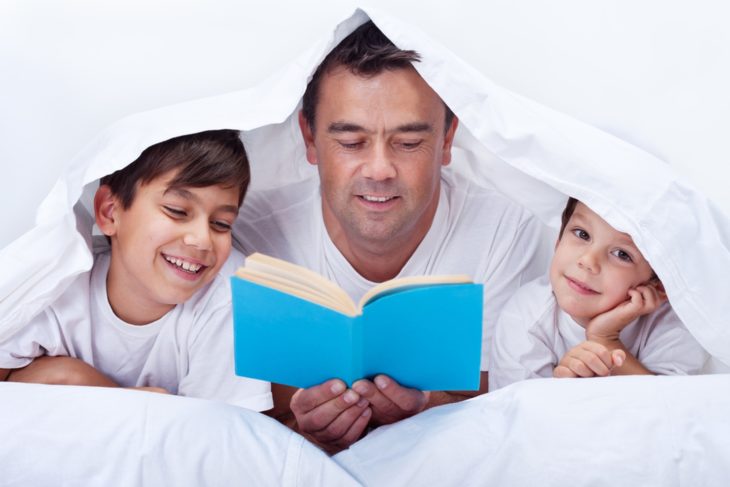 Interestingly enough, when researchers did find a connection between time spent and outcome, it was when women felt guilty, anxious, sleep-deprived or stress. This — as opposed to say, rain on your wedding day — is true irony. According to one of study’s co-author, Kei Nomaguchi, “Mothers’ stress, especially when mothers are stressed because of the juggling with work and trying to find time with kids, that may actually be affecting their kids poorly.” Some of this negative impact included behavioral and emotional problems as well as lower math scores.

Great, just another thing to feel guilty about.

But really, is it that big of a surprise that when parents are stressed, it can negatively impact their children? While it would be ideal for many parents to read this research and give themselves a break when it comes to their work/life balance, my guess is that the struggle will live on. I’m not sure what it is, but when you become a parent, a switch inside of you seems to turn on that awakens all the guilt and judgment receptors. Perhaps it’s the huge burden of raising a human being to be a good, conscientious, and upstanding person. That’s quite the task and you don’t want to fuck it up. It’s easy to see how guilt, judgment and worry can get tangled up in how we raise our kids. 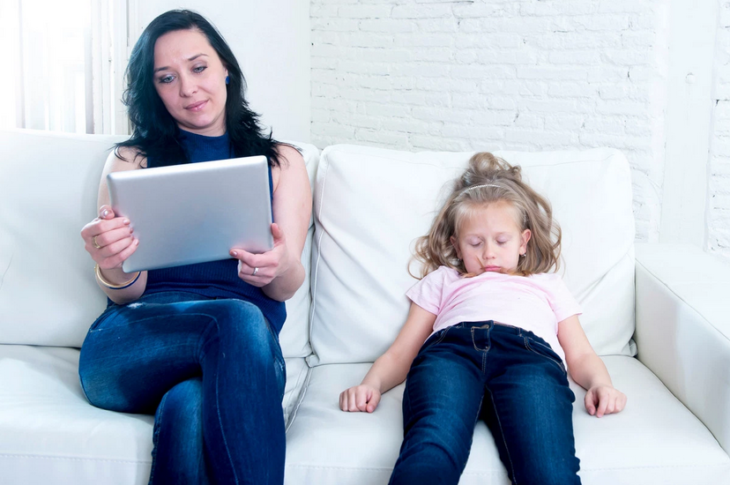 At the same time, all that worry, guilt, and judgment isn’t good for anyone – us or our families. Yet, it’s hard to really let it go when all around us we’re being bombarded by supposed ideals of parenting (and in particular mothering!) without much support to make any of it happen. This study even notes that positive outcomes are much more likely given a higher level of education and income on the part of the parents rather than time spent with kids. Sigh.

Hopefully the big takeaway from this is to allow parents a bit more slack – not in the quality of their parenting, but in the worries, guilt and burdens they take on as they try to figure out a work/life balance while raising a family.

Could Your Face Shape Be Hurting Your Love Life?