Mommie Dearest: No, Feminism Is Not About Stripping Boys Of Their Masculinity

Recently, Tara Kennedy-Kline, a mother of two boys, took to the internet to proudly declare that she cannot (and will not) support feminism. If the title of the piece didn’t send up a bevy of red flags, the fact that it appeared on Thought Catalog should have clued me in to the fact that it was most likely suspect. And suspect it was. In fact, the piece was so completely obtuse, it almost feels as if it’s pure linkbait from one of Thought Catalog’s resident trolls. Yet, even if it’s 100 percent trolling, the sad fact remains that there are actually still people out there who think like this “mom.”

Ms. Kennedy-Kline uses the biggest anti-feminism strawman as the basis of her piece, arguing that feminism is all about stripping men of their masculinity and suppressing them in hopes of having some sort of red-tent fueled Matriarchy.I mean, maybe if you’re getting your definition from an MRA dictionary you’d think that way, but reality shows that feminism as a movement is dedicated to changing the social and political institutions that systematically prevent equality between the sexes (and, if we’re really trying hard, in regards to race, class, gender, etc. as well). Kennedy-Kline provides a laundry lists of examples of why she rejects feminism, but the sad part is, all of her examples aren’t accurate. She’s throwing out an entire concept that strives to make things better for both women and men due to a host of misconceptions. While it would be so easy to simply mock Kennedy-Kline for her post, instead I’m going to tackle her points in the hope that we can have a real discussion of what feminism is, and why she should support feminism, particularly as a mother of two boys.

Kennedy-Kline says that feminism sends the message to her boys that they are predators or creeps for making eye contact or saying hello to women they don’t know. 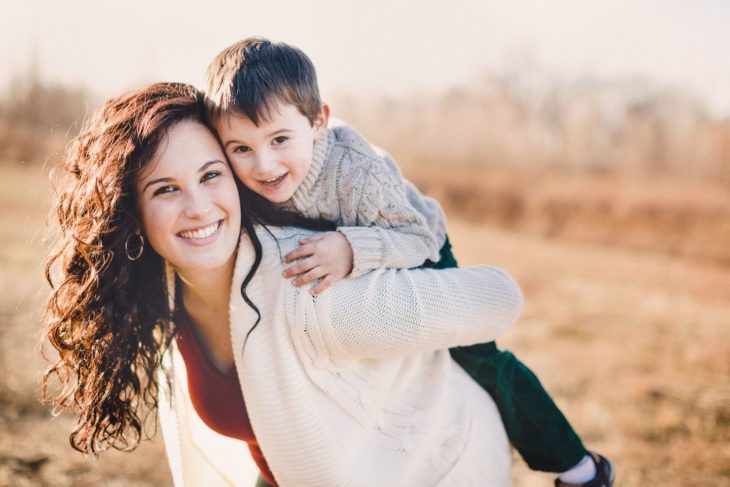 No, you’re wrong. Feminism isn’t about damning men for making eye contact or saying hello. And nobody is saying they should stop doing those things. What we are saying is that unwanted street harassment needs to end now. Harassment isn’t a simple smile and a “hello.” Harassment is when someone demands your attention and then keeps pushing when you don’t respond. It’s when someone you don’t know talks about your body in intimate ways under the guise of a compliment. It’s when somebody invades your personal space for no reason other than to assert his dominance. Organizations like Hollaback! are not around to prevent your sons from being gentleman, they’re there to ensure every other man remains one and allows women to get from point A to point B safely and in peace.

Kennedy-Kline calls out the #YesAllWomen hashtag for demonizing all men as rapists.

No, you’re wrong. Feminism does not think all men are rapists, and does not treat them as such. But feminism does call out rape culture, because things like Steubenville, college campus rape, and Bill Cosby are all realities. And that doesn’t even account for the hundreds of thousands of sexual assault that occur without receiving media attention. I’m sorry but the fact that 1 in 5 women is sexually assaulted hurts women much more than it hurts men and their reputation.

Kennedy-Kline pulls the old double standard card when it comes to women and their bodies, calling out those critical of dress codes and slut shaming. 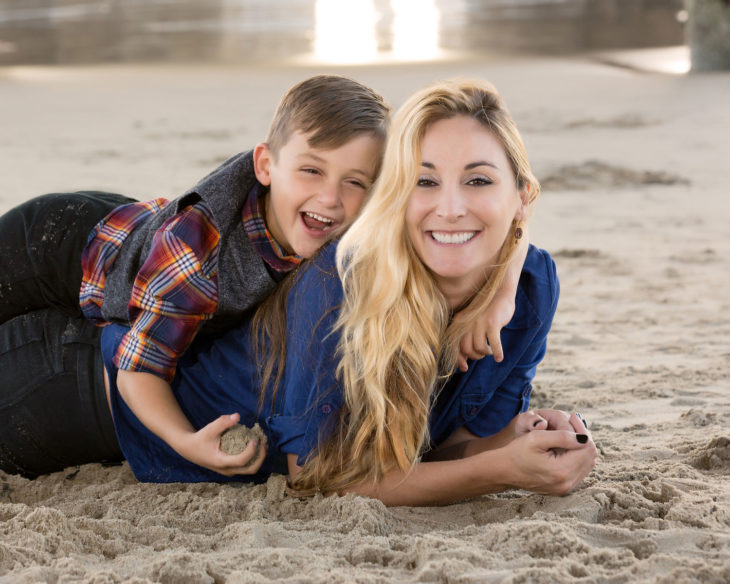 Teaching my boys that they are somehow wrong, perverted or bad if they look at what is being flaunted in front of them is also making the job of parents a thousand times harder to have that conversation about steering clear of “easy” girls. And, let’s not assume for one second that there aren’t plenty of them.

No, you’re wrong. I am so sorry you feel it’s so hard to teach your boys how to respect other people, but that’s not feminism’s fault. Dress codes that place the onus on girls because they’re distracting boys are simply unfair. It’s also incredibly insulting to boys. Why would you want to debase your sons by insinuating that they can’t control themselves because a fellow student is wearing a pair of yoga pants? Women’s bodies aren’t magically more seductive than men’s bodies, and they both have a right to exist comfortably in the world.

Also, I’m genuinely curious what the problem with “easy” girls is. She makes them sound so threatening, but never follows up with why we should be so scared. How about instead of demonizing girls and pretending that feminism demonizes boys, we instill in our children the concepts of respect and consent? Easy peasy. If they learn these things, issues like dress codes and “exposed bellies” won’t be much of an issue.

Kennedy-Kline goes on to explain that she will never be a feminist because at the end of the day, feminism is all about “suppressing masculinity.” No, you’re wrong. Here’s what feminism is actually all about:

So, if you want to get up on a platform, Ms. Kennedy-Kline and publicly declare your ignorance regarding feminism, that’s certainly your choice. But don’t be surprised when people call you out on your half-baked bullshit. Here’s my public declaration: I’m a mother of one son and I can and will support feminism.

7 Signs You’ll Never Get Along With Your Ex