More Than Half Of Women Are Attracted To Other Women, Says Study

Lez-be-honest, you know it’s true: over half of all women are attracted to other gals, according to a study at Boise State University of Idaho.

In a poll given to 484 students of varying sexual orientations, 60 percent of the female participants claimed “some level of attraction to other women,” 45 percent had kissed another woman, and 50 percent had fantasized about another woman. This study provides another example of the fluidity of sexuality, rightfully showing its complexity extends beyond a “do you like penis or vagina?” duality. Yet kissing other women, especially in a college/party environment, has been famously glorified by Katy Perry and others, and in some (some!) cases is done to incite attention or pleasure from male onlookers. Likewise, what does attraction mean? Possibilities include everything from the enjoyment of pornography to the appreciation of another woman’s physique or style. (I don’t make these points to contest the study’s results, only to highlight the subjectivity of the findings.) 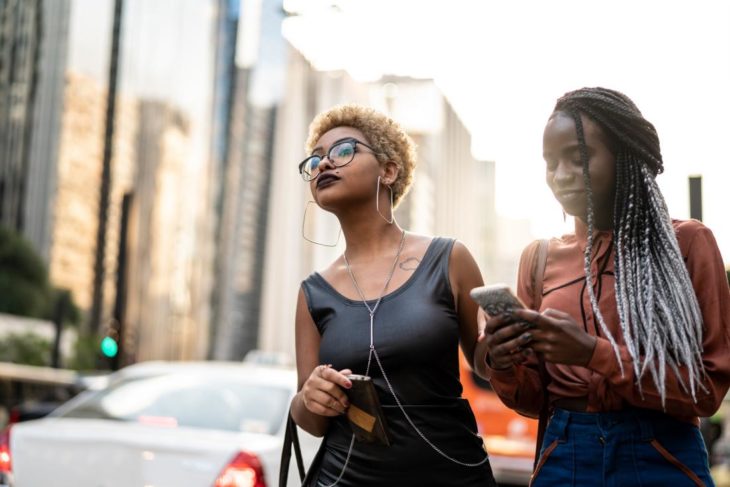 It is not just girls who are taking a second look at their same-sex pals: the same study found 19 percent of the male participants said they had kissed another male, 21 percent fantasized about men, and 15 percent have had a sexual encounter with another male. While these percentages are possibly small enough to include only the self-identified homosexual participants, we’re wondering if some self-identified “straight” college boys have also been following certain urges.

When all is said and done, a study such as this shows a healthy interest in experimentation. And to that, The Frisky gives a hearty chin-chin!

24 Places Not To Have Sex

The Guide To Buying Horse Rugs