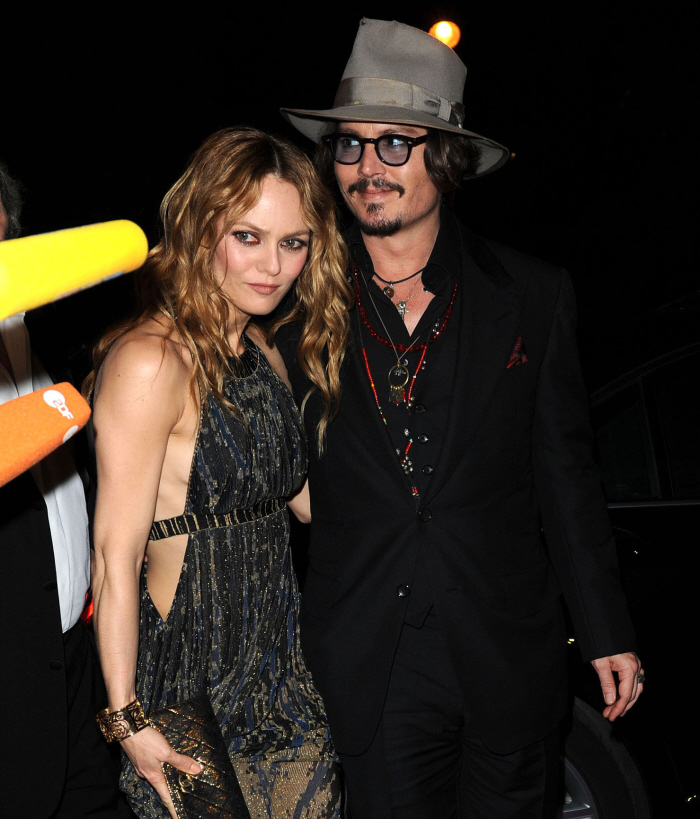 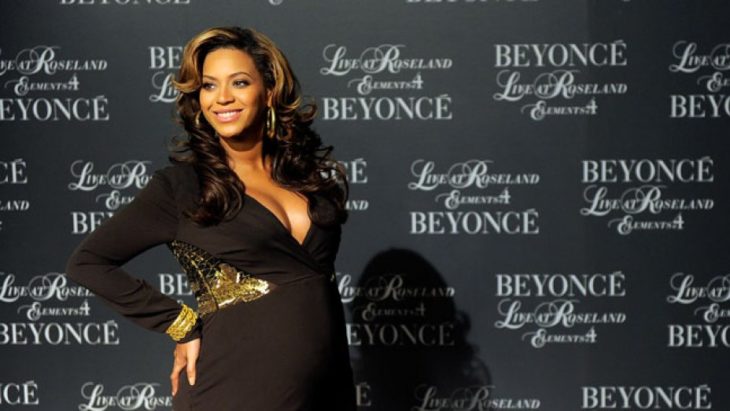 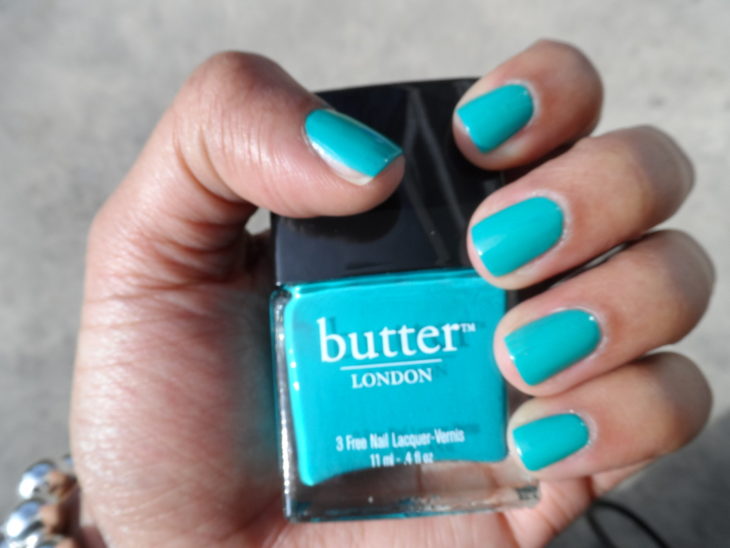 Source: Channing in the City 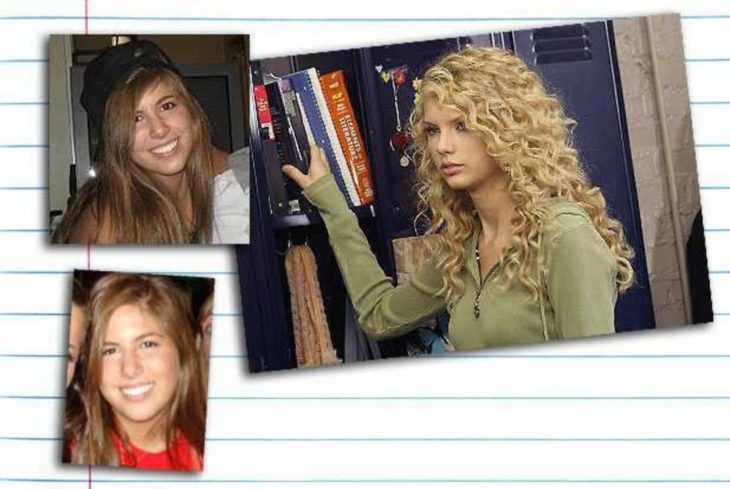 Dolly Parton: I Want to Pose for Playboy...