While FIFA still refuses to acknowledge the record for most goals in a calendar year, insisting that they don’t keep records of goals scored in domestic leagues, it’s worth mentioning some fantastic achievements.

After all, who doesn’t love a bit of statistical fun? From Pele and Gerd Muller to Cristiano Ronaldo and Lionel Messi, football has witnessed some uniquely-talented goalscorers throughout its rich history.

Though the two most recognisable football figures in the 21st century are now well on the wrong side of 30, football is still in the safe hands of up-and-coming stars like Kylian Mbappe and Erling Haaland.

You could’ve watched Ronaldo becoming the first-ever player to score at five different World Cups via soccer streaming sites in November, yet the Portuguese ace is lagging well behind the most prolific players in 2023.

Paris Saint-Germain whizz-kid Mbappe leads the chase by some margin, having recorded 41 goals for the reigning Ligue 1 champions before taking Qatar by storm.

But here is the list of the ten best individuals across a single calendar year. 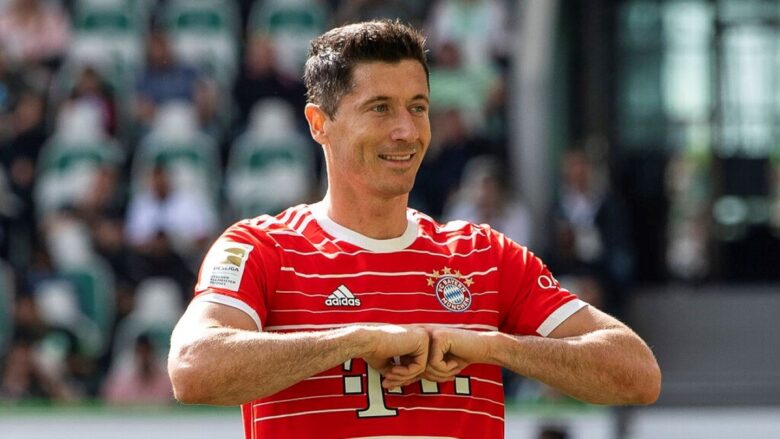 Now in the ranks of Barcelona, Robert Lewandowski enjoyed the most prolific time of his outstanding playing career at Bayern Munich, where he established himself as one of the best No 9s in world football.

The veteran striker was the core member of the Bavarians squad that’s been ruling the Bundesliga for a decade, shattering countless records en route to earning a household status.

In terms of calendar-year performances, the Poland captain excelled in 2019 as he racked up a whopping 54 goals in 59 appearances for club and country.

Lewandowski got the 2019/20 Bundesliga season off to a flying start, becoming the first player in the history of the competition to score in each of the opening 11 matches.

He finished that campaign with 41 goals from 29 Bundesliga games, tearing apart Gerd Muller’s record for most goals scored in a single Bundesliga season while adding another five in the Champions League. 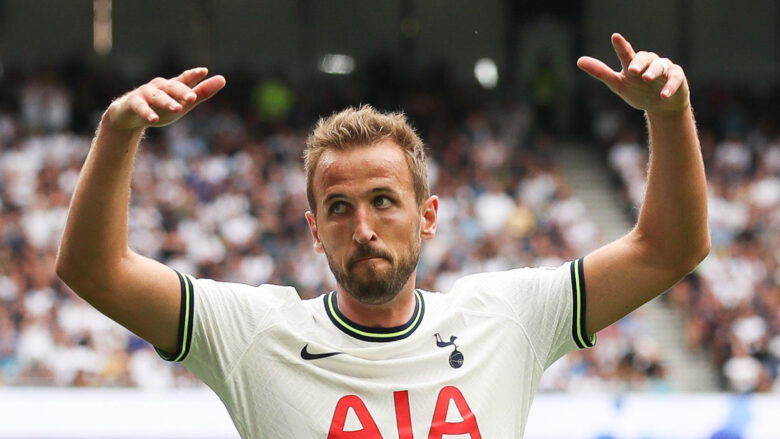 As one of the most lethal marksmen in recent Premier League history, Tottenham Hotspur talisman Harry Kane carries a reputation as one of the elite strikers.

Since breaking onto the big stage in north London, the 29-year-old has claimed numerous records in England’s top flight despite Spurs’ inability to lift a piece of silverware.

Kane has acquired the Premier League Golden Boot on three separate occasions, doing so twice in a row back in 2015/16 and 2016/17, a two-year spell that saw him pick opposition defences apart at will.

The England skipper was arguably the best version of himself in 2017 when he was racking up the figures for fun, starting that calendar year on a tear.

In doing so, Kane overtook non-other than Messi to emerge as the top scorer of 2017. 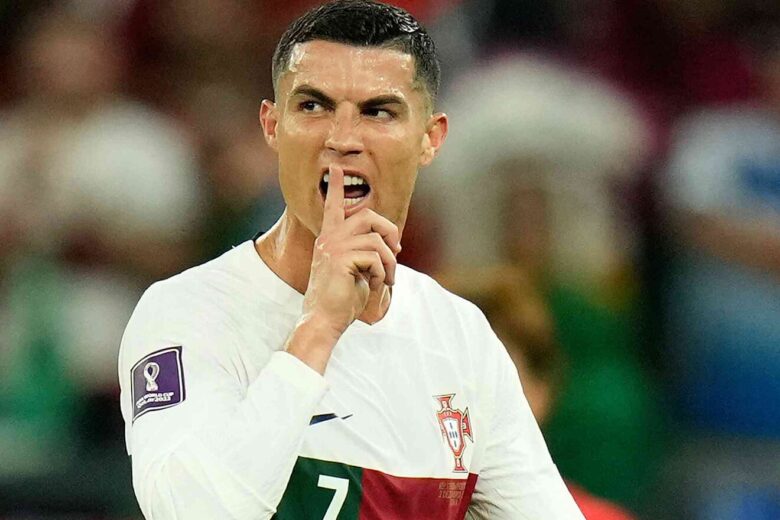 Cristiano Ronaldo was nothing short of phenomenal in 2015, tallying a staggering 57 goals in as many outings for club and country to capture the honour of being an outright goal machine.

It’s worth noting that all but three goals the five-time Ballon d’Or winner netted that year came for his employers at the time, Real Madrid.

The Portuguese superstar completed the 2014/15 La Liga season on a high, registering four hat-tricks in the second half of the season, including three in his last four matches.

Ronaldo picked up where he left off early in 2015/16, clocking up a couple of hat-tricks in the young La Liga season while amassing an eye-catching 11 group-stage strikes in the Champions League. 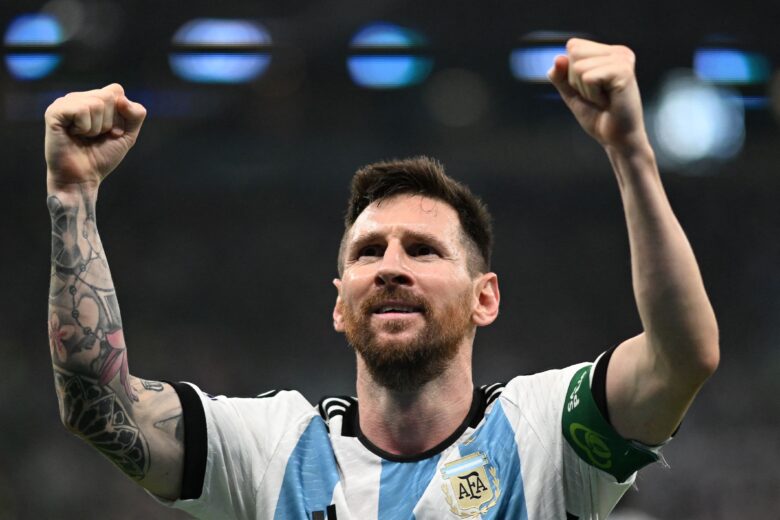 Messi was on fire in 2016, and even though his five-goal tally in the 2015/16 Champions League knockout stages was insufficient to carry Barcelona to a title defence, he was a menace.

Despite missing out on the opening three La Liga fixtures the following season, La Pulga finished the first half of 2016/17 with 12 goals, but he was unstoppable in continental football.

Messi enjoyed a goal-rich year in 2010, registering 25 goals in the second half of the 2009/10 La Liga season to lay the foundation for Barcelona’s title defence.

Fresh from lifting the Ballon d’Or a year before, the Argentine was on a mission to solidify his football legacy, ending the calendar year with 60 goals from 64 encounters.

It was, indeed, enough to win him another Ballon d’Or and set him apart from his peers at the time, even though Barca experienced an underwhelming Champions League season. 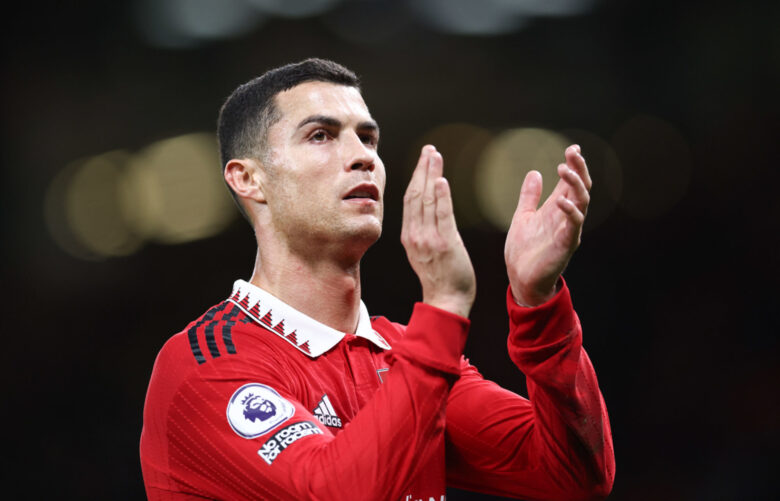 Back in 2011, no backline in Europe could’ve coped with Ronaldo’s unparalleled desire to score goals. The guy was simply unstoppable.

While the 2010/11 Champions League knockouts left a bitter taste in his mouth, Portugal’s all-time top goalscorer ran riot in La Liga, hitting the ground running in the second half of the season.

His eye-catching haul of 23 goals down the final stretch of the 2010/11 league campaign paved the way for a record-breaking year as Ronaldo finished 2011 with 60 goals from as many outings for club and country.

Speaking of how unplayable Ronaldo was during his trophy-laden stint at Los Blancos, you won’t have to look beyond 2014 to understand his scoring prowess.

While helping Madrid conquer the long-awaited La Decima, the quicksilver forward accumulated as many as eight goals in the 2013/14 Champions League knockout rounds, including the grand final.

In addition to becoming the first player to score for two different Champions League winners in the showpiece event, he finished the calendar year with 61 goals in 60 matches.

It’s becoming boring, right? That man Ronaldo, again. After going from strength to strength during the previous calendar year, he carried that momentum into 2012 and was at his prolific best in 2013.

Thanks to his blistering exploits, Los Merengues won another La Liga crown in 2011/12, while many still remember his winner at Camp Nou that determined the title in Spain.

Unlike some of his other impactful years, Ronaldo chipped in with three goals for Portugal at Euro 2016, which remains one of his best international performances at major tournaments.

During his best-ever calendar year, CR7 was raining down goals for club and country, starting 2013 with 20 in La Liga while adding eight more in the Champions League knockouts.

Ronaldo’s blistering form in the first half of the 2013/14 campaign featured 18 goals in La Liga, plus eight more in the Champions League group stages, helping him take his rich calendar-year tally to 69. An unreal 2012 that went a long way in establishing Messi as one of the best players to grace football saw La Pulga become the only footballer to hit a 90-goal landmark during a single calendar year.

Gerd Muller’s record of 85 goals set in 1972 had stood the test of time for four decades before the man from Argentina decided to take matters into his own hands.

Messi did not only become the only player to have smashed a 50-goal barrier in La Liga and, for that matter, in any top-five league on the continent, but he was also on a rampage.

It’s enough to look at the fact he single-handedly scored more goals than Manchester United, PSG, Chelsea and Borussia Dortmund in 2012/13 to comprehend his unique capacity to win games on his own.

What’s even more impressive is that it took him only 69 matches to clock up 91 goals.

Based on Haaland’s imperious start to his Premier League career with Manchester City, we think he’s the likeliest candidate to do it.

However, it’s impossible to overlook Mbappe, who continues to dazzle in Qatar. There’s no doubt that the two will shape up a new era in football, but we’d stick with Haaland for now.

Before the Date – First Time You Meet an Escort

Online Scratch Cards: Why is it the Easiest Game for Quick Cash?

How to Design an IT System That Meets...