Most Interesting Tourist Attractions In Ankara

Situated partly on the Black Sea, Ankara is a province of Turkey that also shares the waters of the Mediterranean and Central Anatolia. Ankara is the capital city of Turkey and it is full of historical landmarks dating to the first Ottoman Empire and the first Sultans. Ankara is one of the most visited holiday destinations in Turkey due to its favorable climate, historical landmarks, and cultural heritage.

In this article, we are going to tell you about the most interesting tourist attractions to visit while in Ankara.

The Ankara Citadel, also known as Ankara Castle, is located in the town of Ulus Bentderesi in Old Ankara, on a 980-meter high hill. The date of construction is unknown but it is believed that the Romans and Byzantine Empire had administrated it. The Citadel has been re-conquered on two occasions by the Turks between 1073 and 1227. The Citadel enjoyed an important and strategic position and was vital for the Byzantine control of the central parts of the Ottoman region. The Castle itself has enjoyed many renovations and restorations since the Ottoman period; it is divided into Inner and Outer castle with as much as 43 watchtowers available for you to see. It has walls that are up to 16 meters high and the castle itself serves as an architectural masterpiece. 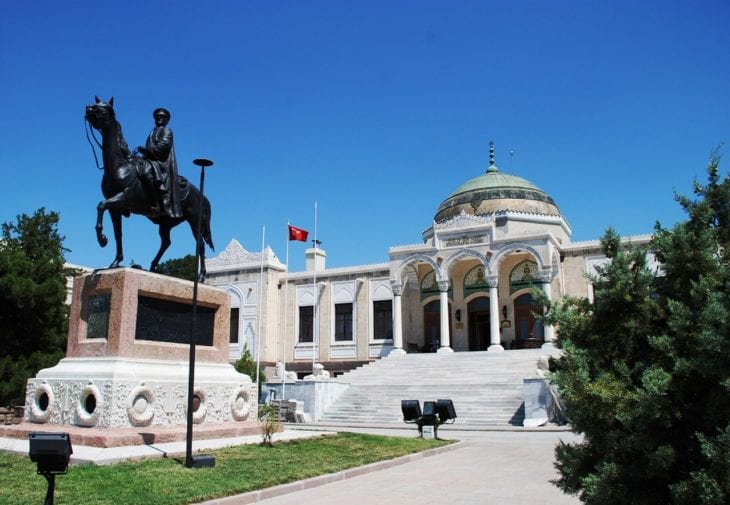 There are a lot of things to do in Ankara, but none are more important than visiting the Ethnography Museum of Ankara. The museum itself is dedicated to all culture and history of the Turkish civilization and was built in 1928. Located on Namazgah Hill in Ankara, the museum exhibits lots of artifacts that display the rich history of the Turkish people. The museum also has a lot of artifacts belonging to the father of Turks, Mustafa Kamal Ataturk, such as his clothes, but other artifacts such as ancient manuscripts, wooden and stone art, handmade glass, historical weapons and armor, and more. The museum itself is a history book on its own, waiting to be read by you. 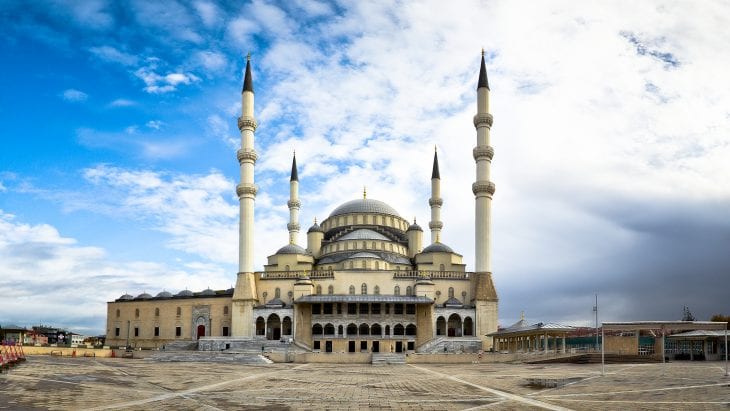 Regarded by many as a cultural wonder, Kocatepe Mosque is a marvelous sight to see at night. The construction of the mosque lasted 20 years with it first starting at 1967 before its completion at 1987. The mosque is the largest one in the entire Ankara region, and it is very easily recognized by its four, 88 meter high, minarets around the main dome. The mosque is designed in a way that it is the shiniest building in Ankara that could be seen from every part of the city. Kocatepe Mosque can offer 24.000 people to pray at the same time and it is always open for visitors no matter their religion. 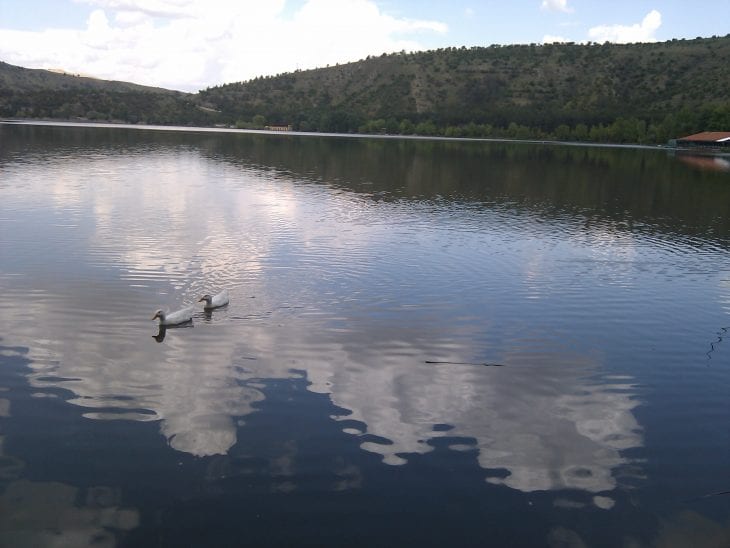 If you wish to relax a little while visiting Ankara, Lake Eymir is located 20 km from the center of the city. It is a wonderful place that is surrounded by nature and many people come here to clear their minds. The lake itself is part of a natural park that stretches 10 km in all direction. The lake itself is a place where joggers and cyclists frequently come to breathe fresh air and exercise. What’s even more interesting is that you can find various picnic spots and natural wonders surrounding the lake that are perfect for any occasion.

Going to Ankara will definitely be an experience you will not forget for as long as you live. However, when you are there, you will need to purchase tickets for museums and such and you definitely want to get the best deals possible. There are several ways in which you can do this. One website that can help you is Metatrip that will make ticket browsing easier than ever. Furthermore, with their help, you will be able to find the best prices at the time of your stay!

And now that you know that you can save some money while in Ankara, all you have to do is pack your bags and head for the nearest airport.