If you spend a lot of time on the Internet, you have probably heard about a little thing called ASMR videos. And, although some people might find these recordings irritating, other people truly enjoy watching them, as well as recording them. Some of the people who love these clips are, in fact, celebrities.

The expression “ASMR” was initially used by Jennifer Allen, a woman who was searching for a perfect name for this sensory phenomenon. Autonomous Sensory Meridian Response or ASMR for short refers to the experience of feeling tingling in the back of your head or back, that occurred from a wide range of triggers such as people moving, doing things, whispering, and chewing.

Now, you might be wondering, why would people watch these recordings? Well, to put it simply, the love watching them because it can have a relaxing effect and it can also alleviate some of the symptoms caused by various conditions such as insomnia, chronic inflammation or pain, as well as depression.

Of course, there are people who simply enjoy these clips and use their time on the Internet to watch them. There are hundreds, if not thousands of video creators and each of them offers various types to their followers. Simply put, a lot of individuals enjoy watching these clips, especially since they can relax and feel calm.

Top Celebrities Who Were Featured in These Clips

Of course, there is a wide range of famous people that enjoy watching these clips, however, there are some who also chose to record these clips. The celebrities who have ASMR clips include: 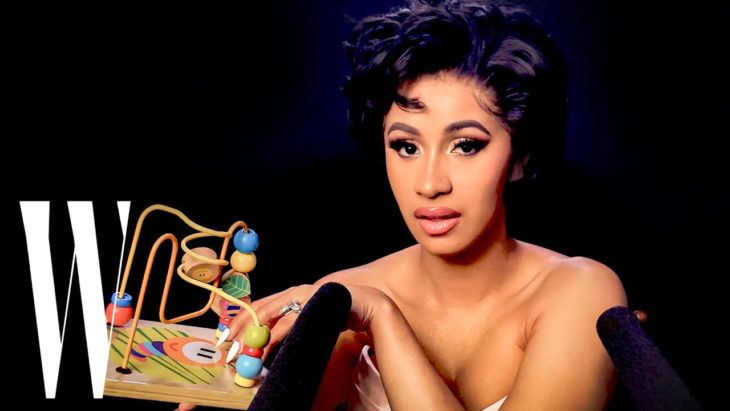 As this famous rapper and songwriter states in the clip featured on the “W Magazine” YouTube channel, she is a hardcore fan of these recordings. Which is something that you can determine by yourself by watching her recording of a 13-minute long clip? Now, like everything else revolving around Cardi B, you might think that her video is weird, however, a lot of fans stated that she has done it right.

During the 13 minutes, she gives a massage to a puffy blanket, and she also chose to share some details about her pregnancy by whispering. And, the most interesting thing about it? It is really calming and soothing. If you take a look at the comment section, you might find that people quite enjoyed it when she whispered and repeated the word “swollen” a hundred times. 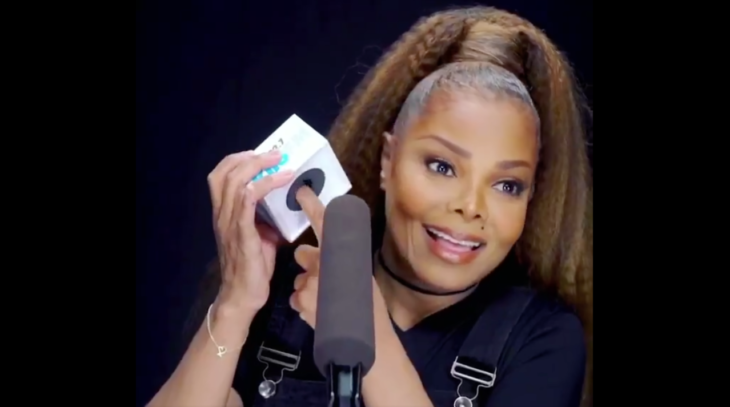 The voice of Janet Jackson has made some incredible songs throughout the years, however, two years ago, she opted for making a recording that is somewhat different than what she usually records. Janet decided to make a video for the KIISFM YouTube channel. During the recording, you can see her tapping a few items, however, she mostly chooses to speak.

A lot of fans stated that they loved that she speaks in her naturally soothing voice. Since it is an ASMR recording, a lot of fans did not like that she only tapped a few objects and chose to speak most of the time, especially since these clips should be a combination of voice and action that produce sounds. So, if you are into mainly voice ASMR, you should definitely watch it. 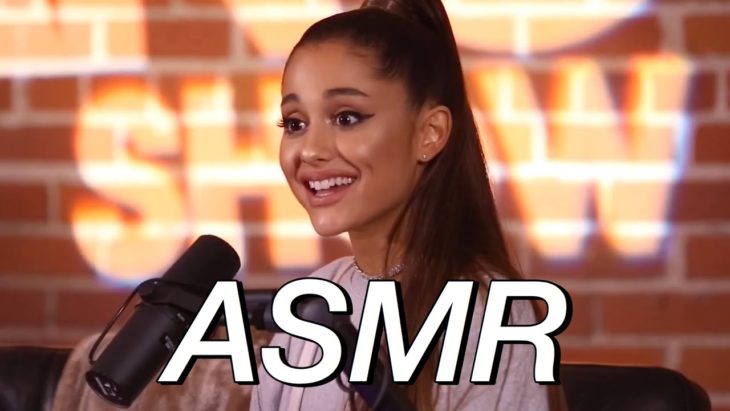 The first thing that I would like to mention is that the ASMR video featuring Ariana Grande was made by her fans! Yup, they took some parts of the videos she posted and created a compilation of the singer whispering, touching things to make sounds, as well as her walking!

One of the best things in the video is when she walks on concrete in super high heels. A lot of people loved this compilation of Ariana’s videos, hence, her fans are now gathering other material that they can make into one video. When you think about it, her fans did a great job of researching ASMR. 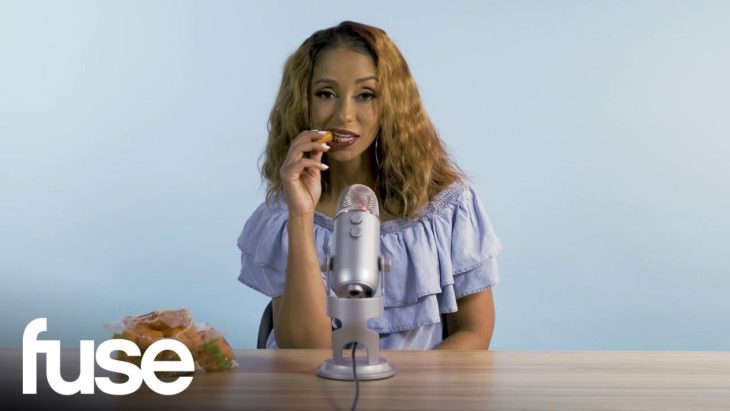 Okay, so, now is the time to mention this – a lot, I repeat, a lot of people love listening to other people eating crunchy things, especially in high-quality ASMR clips! And, if you are a fan of this too, you should definitely opt for watching this RnB singer eating a nice selection of things.

You might find this video a bit weird since the vegetables were given to her unwashed, hence, and when she learns this, she spits all of the veggies out claiming that she is on an alkaline cleansing diet. Now, whatever that is, it is still satisfying to listen to the crunching sounds she makes. 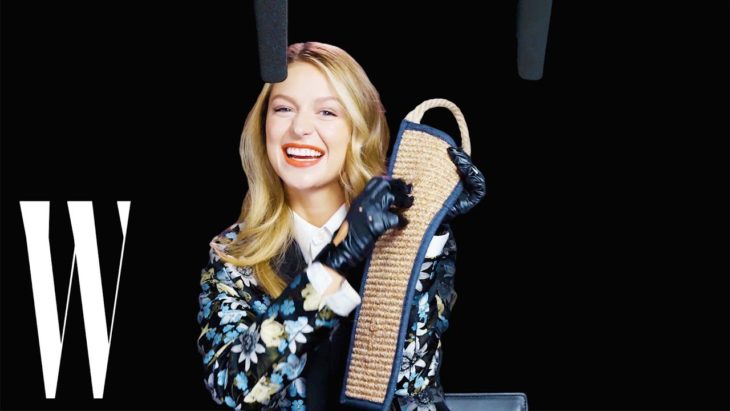 First of all, if you want to see various ASMR clips, you can visit W Magazine’s YouTube channel. Once there you will find several playlists featuring other celebrities that were not mentioned in this article. Now, you might now Melissa from the popular TV series “Supergirl”, but, in this video, she takes on the role of an ASMRist.

The recording is not quite long and she spends most of her time on screen whispering and playing with a wide range of objects. For example, at one point, she chose to put on Catwoman claws, that she then used for scratching an object. It is a fun short video and it seems like Melissa truly enjoyed this experience.

How to Record Your First Podcast in 2022