There are a hundred different forms of arts with the same goal – to spread a certain message and to be an adequate form of manifesting one’s creativity. Now, while some art forms are interconnected or influenced by the other, all are unique and use different techniques. And I think we can all agree that caricaturing is an art form like no other. It became popular a few decades ago and now one of the most entertaining and unique ways of depicting a certain situation, or portraits of important public figures.

While there are classes teaching people the art of caricature, it is still something you should learn through practice and by letting your mind be free and wild. And with the expansion of caricaturing and likewise artists, we can now see hundreds of pictures from people all over the world in three different forms – the so-called realistic style; cartoon style; and funny style. This goes on to show that caricaturing can be used to depict important situations in a unique way, while on the other hand, it is a form of art that with a goal of having fun! 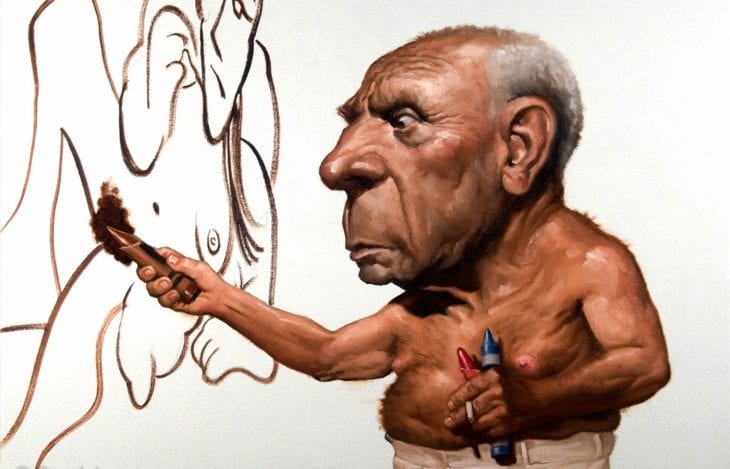 Celebrities know to end up on caricaturing paper, and it has been a popular thing to do so in the past few years. Without further ado, let’s take a look at the funniest celebrity caricatures out there!

Few Of The Best Celebrity Caricatures

1. Rihanna by Nelson Santos. A caricature from 2009 depicting the then young and now one of the most popular female singers Rihanna under a pink umbrella (resembling her famous hit), struggling to look good though she is on heels and it is raining everywhere around. One of the caricatures that show the trouble celebrities have to go through having to look good even when they don’t feel like it.

2. Johnny Depp by manohead. On the other hand, this is a classic black contrast caricature that was perfectly done by the caricature artist called manohead. Depp’s deformed chin and widen cheeks create for a perfect look of a sexy And that black hat only adds to the already unique scenery. 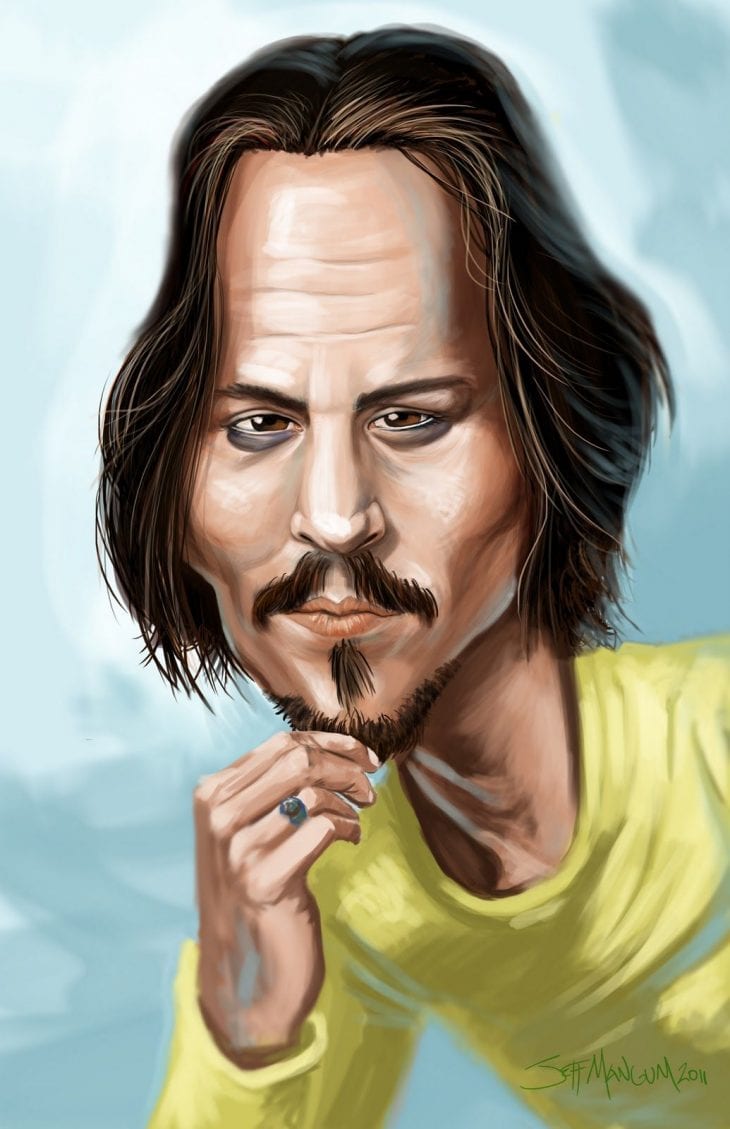 3. Will Smith by mrpeculiar. A well-done caricature that maybe went a little overboard with the large ears and narrowed face. Still, it shows all the power of the caricaturing technique and is one of the funniest out there.

4. Nicolas Cage by Ghostrider out in the rain – Nicolas Cage looks pretty depressed on what is one of the funniest celebrity caricature pieces.

5. Tom Cruise by pixeltribe. Big teeth and ready for action – Tom Cruise looks like he has just jumped out of the.

Where To Get Your Own Caricature Portrait

There are many online websites offering this kind of service. And Caricature Master is one of the best including three options: the realistic portrait; the funny portrait; and the cartoon portrait. You send in your photos, and within a few days experienced caricature artist will have the masterpiece done and ready to ship. It is an amazing thing and even a unique and funny gift in case you want to surprise someone. A caricature did just by your requirements and with a high delivery – it can’t get much better than that! 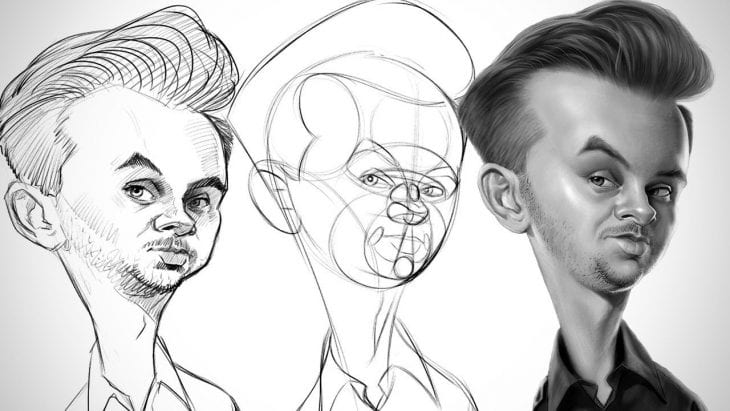 Caricature is one of the most popular modern forms of art and that for a reason. It is entertaining while still right on the spot and able to deliver the wanted message. And now, as an online caricature artist is ready to rumble, there are no limitations to your portrait idea!

Tips On How To Fight Off Constipation

All You Need to Know About Rowing Machines