My Friend Dated My Rapist

Six days ago, a nicely-dressed man waiting on the platform for the 6 train zipped down his fly and exposed his penis to me. I turned around and hid behind the corner until I saw an officer and reported it. Once the subway arrived and rumbled downtown, my thoughts started to snowball. Though some may argue it was “harmless,” I was an unwilling, non-consensual participant who fulfilled his sexual desires. I was a freshman in college all over again. But now, five years later, I’m ready to share my story. 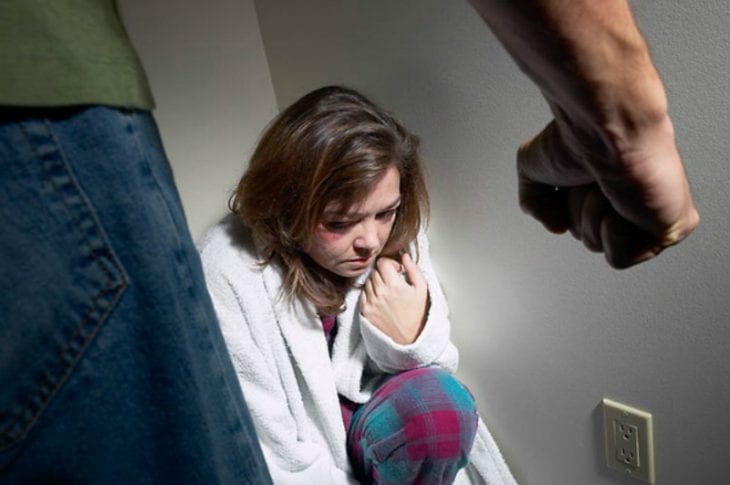 It was your average freshman year party in early September. The dorm room was big, but people were reduced to crowding around in circles while the muted bass of the latest club anthem rattled in the background. More girls in bandage skirts and guys in distressed jeans arrived as others filed out interchangeably. I stayed with my roommate and friends by the TV, next to the kitchen. A guy with narrow green eyes and a backwards baseball cap brought me a drink in a red solo cup, made a comment or two about the music and disappeared into the crowd.

3 Topics To Discuss Before Moving in Together