The Magic City of Miami is a cosmopolitan city that is known to resemble paradise. It is a go-to vacation spot housing an eclectic range of attractions. It also boasts of its diverse population resulting in an infusion of culture.

Featuring an outdoor setting, one can bask in the Miami sunshine, and enjoy the serene coastlines. But if this isn’t for you, you can indulge yourself in some world-class resorts or party in the most up-and-coming nightclubs in the city. Here is a list of 9 natural attractions in Miami, you must visit around 2.021. Read more to get amazing insights about tourist attractions in Miami and Orlando 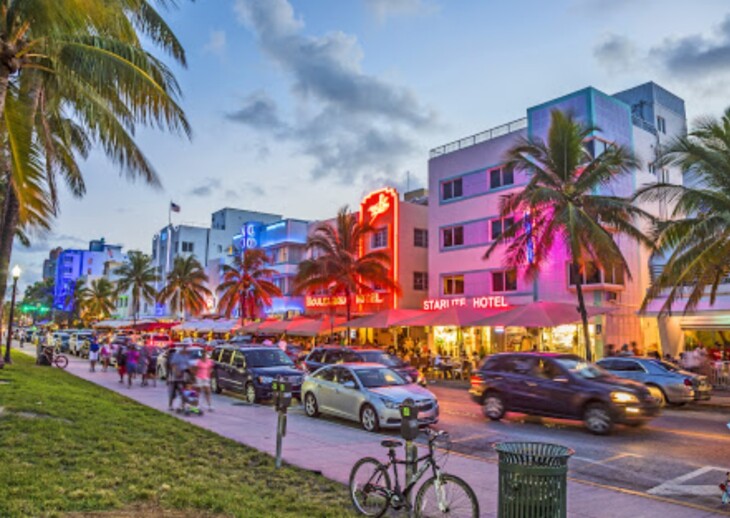 This was a magnificent district consisting of 960 buildings constructed in the early 1940s amidst the great depression. The architectural movement was one that inspired resilience, optimism, and modernity. When you visit this historical place, you will be able to breathe in the sights of the district and its flashy retro buildings.

All of them have been restored to resemble an authentic 1930s backdrop. These buildings are also home to several restaurants, cafes, museums, theaters, parks, and more.

This district holds what is considered to be the largest art deco building collection in the world. 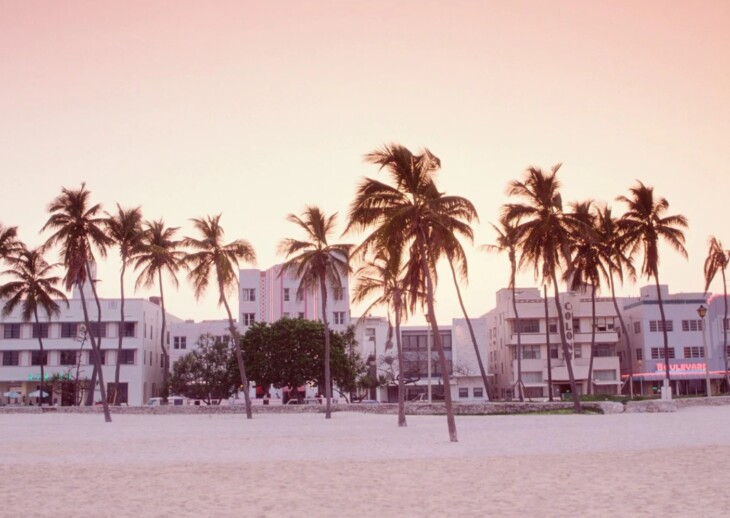 Embracing its early 20th-century vibe, Ocean Drive extends its roots as far back as Miami Beach City itself. This is perhaps among one of the most celebrated attractions in the magic city. If you are in town for a vintage buzz you should consider spending the night in Casa Casuarina which was the former mansion of the late Gianni Versace.

Then follow up on the next day with one of the many bustling cafes and modern entertainment options such as open bar pool extravaganzas with well-known celebrity DJs. This way, you can hit up both a vintage adventure and soak up some of the modern thrills the city has to offer! 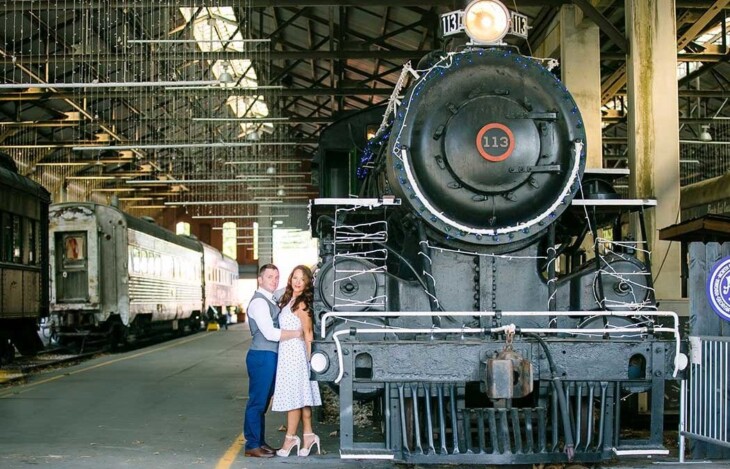 A perfect destination for those train enthusiasts out there; you would be pleased to know that there are over 40 historic trains on display. Each of those represents a different era, and it gives you a great opportunity to bag some railroad history lessons on the way.

The trains are quite well-maintained and the museum offers three unique rides across the Goal Coast Railroad property. 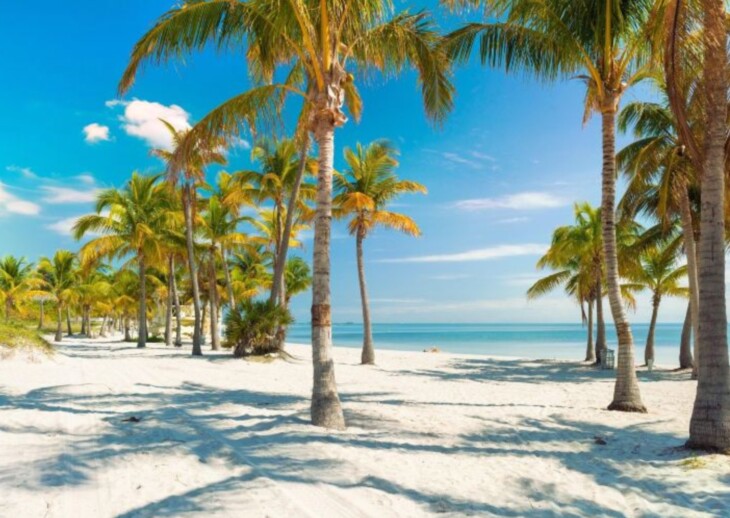 The park spans 808 acres in the northern parts of Key Biscayne Island. It is considered among some of the best beachfront attractions in and around Miami and is no less than a paradise on Earth with sandy white beaches and towering palm trees.

A place that is just right for about any beach-front activity like sunbathing, swimming, and paddleboarding. Moreover, it houses a beautiful heritage park to top off a great visit. 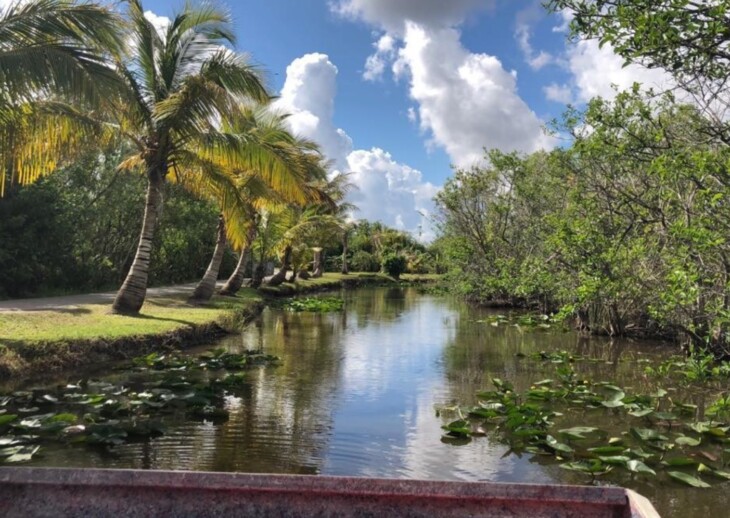 Take a short drive to explore the bounties of the Everglades National Park. The region, spread over an area of 1.5 million acres, features a river flowing into the ocean The marshlands represent  Florida’s unique geographical forms and houses a large number of crocodiles, birds, snakes, and alligators.

The authority has left a plethora of options for the visitors in regards to choosing the way they want to span the swamplands. You can either stride the trails or stroll down the broad walk to get a glimpse of the dense flora and fauna. If you enjoy wading through the water, then try out an airboat tour. The super-fast boats will carry you through the marshy terrain and let you absorb the diversity of wildlife. 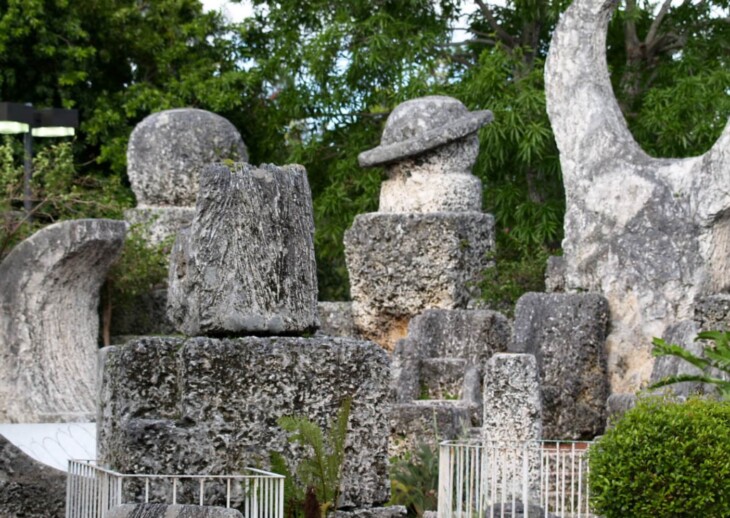 A colossal gate of stone opens up to this incredible stretch of land, filled with cravings of limestone. It is no less than wonder and upholds the power of man’s creativity. For 28 years, Edward Leedskalnin put in blood and sweat into limestones using household tools and the result was this splendid collection of carvings.

However, the man emerged notorious for not spilling the beans about the techniques he used to bring out the commendable craftsmanship. Though you might feel super anxious about knowing the magic behind the marvel, the sheer serenity and beauty of the man’s creations are bound to enrapture you. 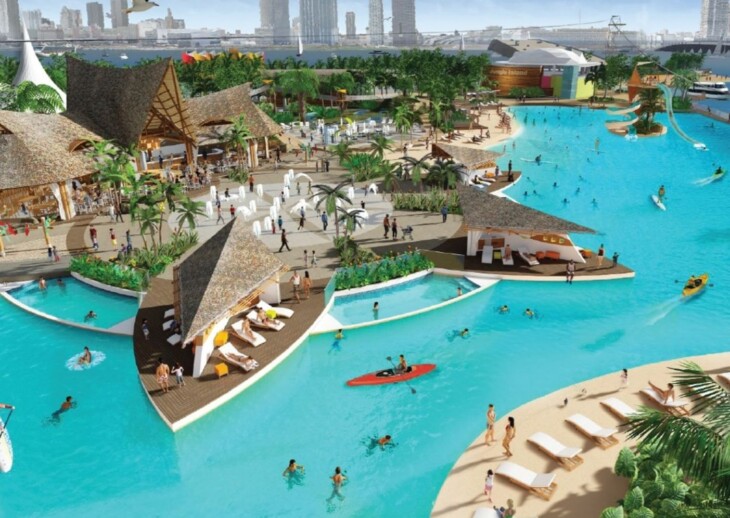 If you are a nature-enthusiast, then a visit to the Jungle Island is a must. The wide distribution of flora and fauna is going to overwhelm you. Jungle Island showcases every aspect of nature in a limited space. You will see colorful parrots hovering around with a plethora of exotic birds, orangutans and monkeys jumping around, tigers and lions turning heads with their poise, and alligators slithering with grace.

One of the most interesting parts of a visit to Jungle Island is the freedom it grants to its visitors. You can freely express your love to the animals by interacting with them without much restriction. Cuddle with a sloth or entice a flamingo, climb a wall, or just be your crazy self in the vast playground area. 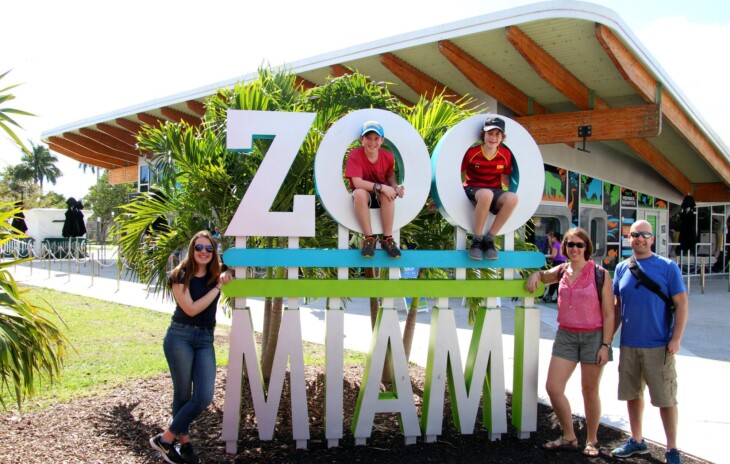 Zoo Miami emanates purely authentic vibes and reflects the actual zoo scenario. A house to about 3000 wild animals among which 40 are endangered species, the zoo facilitates various groups of animals sustaining together, thus, encouraging co-existence. Not only wildlife, but you can also expect a myriad of plant species, including a large variety of colorful orchids.

Be it, children or adults, the zoo is an inviting place for all. Surrounded by dense greenery, wildlife, and burbling water bodies, you can’t resist leaving the tranquility of the region. The best part? You get to feed the giraffes. Extend a leafy treat, and see the giant animal bend to relish it. 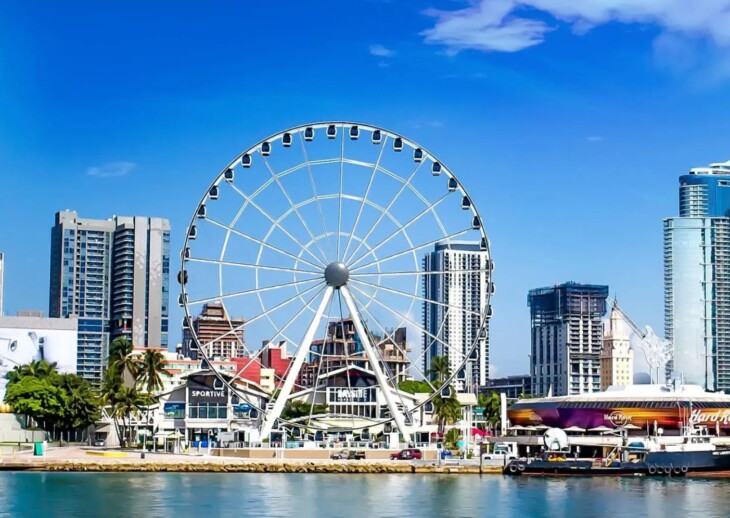 The Bayfront Park is located adjacent to the Bayside Marketplace. The park, spotted with marvelous sculptures and architectural wonders, is a beautiful stretch of green spanning an area of 32 acres.  It features other infrastructures of importance which keeps the park busting all the time. Amaze yourself with the beauty of the light Tower, reminisce with the crew of the Challenger Spacecraft at the Challenger Memorial, or just have a fun time at the amphitheater.

With this, we have come to the end of the list. If you are planning a trip to Miami, then make sure to include some of these in your to-visit list. Close to nature, under the open sky, revel in the bounties you are born with.