5 Reasons Naturopathic Medicine is the Future of Medicine

The field of medicine has significantly evolved over the years, mostly due to advances in technology. People have become more aware, seeking to gain more control of their health, especially regarding treatment. Even as conventional medicine advances, so has alternative fields such as naturopathic medicine.

Naturopathic medicine is a system of healthcare that uses natural therapies and modern science to prevent disease, promote wellness, and boost the body’s ability to heal itself. Unlike conventional one that treats a condition based on symptoms, naturopathy strives to address the root cause.

It is not surprising then that patients have discovered some shortcomings in conventional medicine and seek more.

More health practitioners realize that there is room for both modern and alternative medicine when it comes to treating patients. Hospitals, clinics, and cancer centers are now incorporating naturopathic doctors to their teams.

In this article, livvnatural.com shares the five reasons why naturopathic medicine is firmly entrenched in the future of this field:

1. Naturopathic medicine deals with the root cause of disease, not symptoms 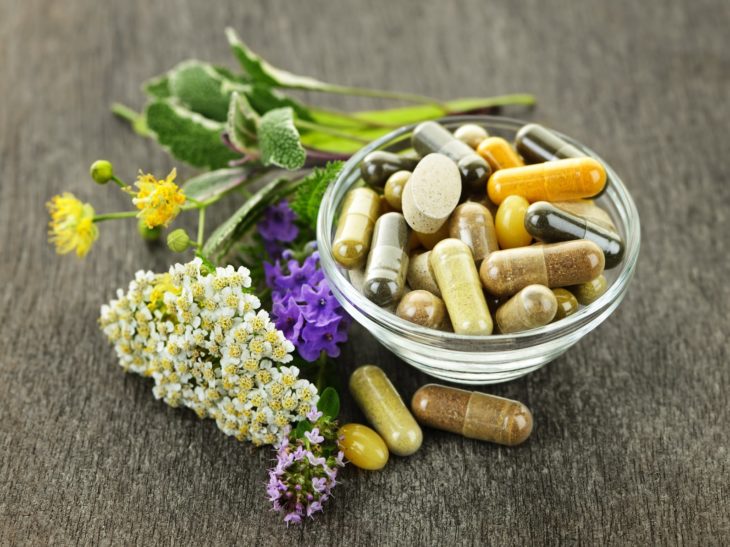 If you find that you are suffering from diabetes, for instance, modern medicine will issue drugs. Naturopathic one, on the other hand, will seek to understand your lifestyle and habits to pinpoint the root cause of the disease.

More people want to know what is causing their illnesses and what they can do to prevent them, rather than take drugs and wait for the next attack.

Naturopathy is filling this gap with the knowledge that the physical symptoms observed, such as a headache, are as a result of an internal imbalance brought about by other factors.

These factors could be emotional, mental, physical, or even environmental. It concerns itself with getting to the bottom of these factors to cure the disease from inside. 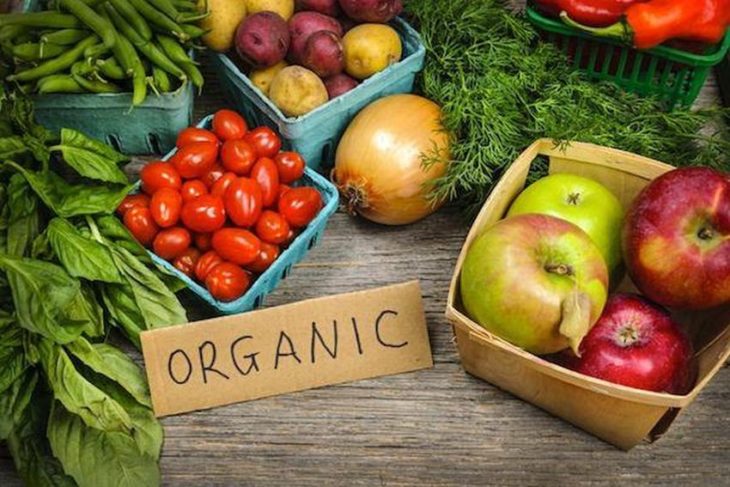 According to the CDC, 30 million Americans live with diabetes, and another 84 million are pre-diabetic. This is a scary statistic for a disease often classified as a ‘lifestyle disease,’ meaning that it could be avoided by undertaking specific lifestyle changes.

Disease prevention is one of the pillars of naturopathic medicine, recognizing that it is more effective to prevent a disease than to cure it. As such, more people are looking for advice on how to take better care of their health.

Another pillar of naturopathy is the role of the doctor as a teacher, which involves educating, empowering, and giving patients the inspiration required to take charge of their personal health.

Naturopathic medicine recognizes that every individual is different, with different habits, lifestyles, genetics, history, and health issues. The ND takes time to understand these factors and how they may relate to the symptoms at hand. Unlike in conventional medicine where a diagnosis is given by looking at the results of a blood sample, naturopathy goes one step ahead to look at any related issues.

An initial consultation with a naturopath may take up to two hours, something quite unlikely with conventional medicine. From here, he may decide on the kind of intervention needed, ranging from nutritional, behavioral, and perhaps even consultation with doctors in the related field. 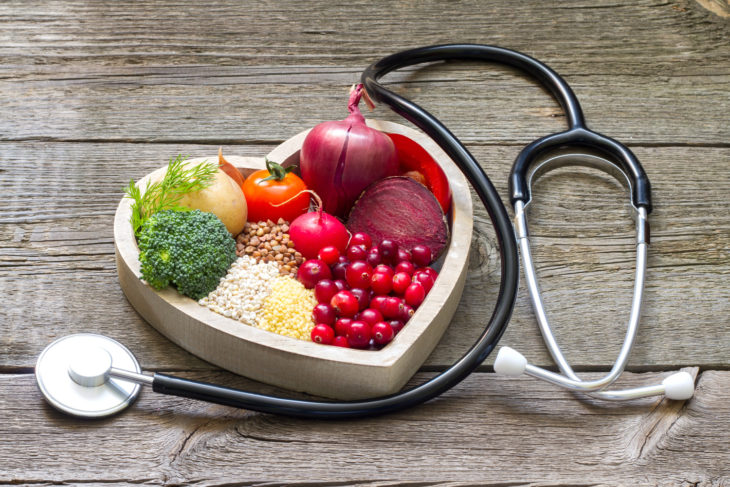 The saying goes that prevention is better than cure. This is especially true when it comes to escalating health costs. Preventing a disease is much cheaper than treating one. Many developed countries, including the USA, are struggling with the escalating costs of treating chronic illnesses. According to the CDC, 90% of America’s healthcare expenditure is spent on chronic diseases such as heart disease and stroke, obesity, diabetes, and cancer. These diseases cost the economy substantially in lost productivity and stress on the health care system.

Naturopathy can play a significant role in alleviating health care costs, such as by arresting diseases before progression. Naturopathy also helps people to understand their bodies better, makes them more aware of health issues, and guides them in making better health decisions.

5. Naturopathic medicine offers patients the best of both worlds 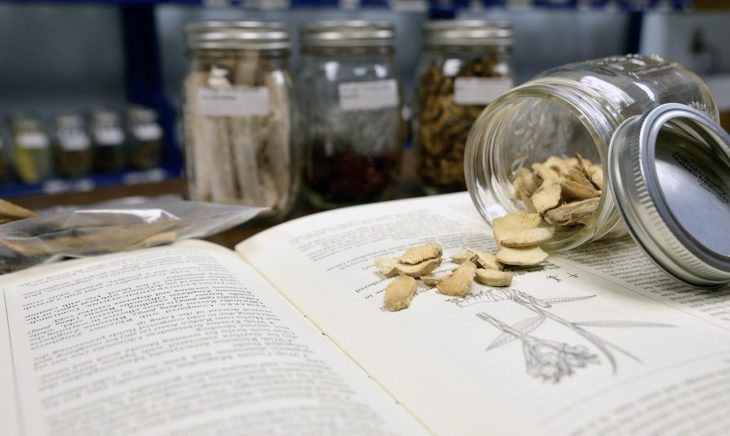 Naturopathic medicine gives patients the unique advantage of natural remedies combined with modern science. Gone are the days when naturopathic medicine was only about herbs or acupuncture. While these remedies still work, naturopathy has gone a step further and incorporated modern treatments as part of their repertoire. At LIVV Natural Health, for example, a patient can get nutritional advice as well as cutting edge PRP Injection or IV Hydration Therapy.

Similarly, patients can benefit significantly from a combination of naturopathy and conventional medicine. While doctors treat emergency symptoms using drugs, NDs can intervene to root out the cause of the illness.  As the patient improves, naturopathic medicine can help wean them off drugs. According to the Institute of Natural Medicine, hospitals and other health systems are incorporating at least one naturopathic doctor on their staff. This is to cater to the increasing need to promote wellness and healthy lifestyles as a way of tackling diseases.

Everything You Need to Know About Osteoporosis