5 Things Never To Do When Renting A Limo

The limos represent a premium and luxurious form of transportation. Their position in our overall culture being firmly established by celebrities who frequently ride in them. While getting a limo may not be affordable to everybody, special occasions in our life do deserve that extra bit of flair. This often includes proms as our kid deserves to indulge a bit before they enter college. Of course, while renting a car gets you the transport and luxury for the money invested it also requires that you and your accomplices know the proper dos and don’ts of a limo experience. Whether you are renting a limo for an exceptionally expensive bachelor’s night or prom, the rules stay the same. One of these rules is the standard “no smoking” rule. As with most transport, smoking cigarettes or any other tobacco product is disallowed. The first reason is that it smells and fills up the air within the vehicle. The second one, and the one more specific to limos, is that the surfaces within a limo absorb odor easily. Even a single cigarette can stick to the seats and roof of a limo, leaving a lingering smell of smoke for a while after your rental is done. This can prove troublesome during future rentals as the uncomfortable cigarette smell persists. If you are really in need of a smoke and the location you are traveling to is still far off ask the driver to park somewhere so you can have a cigarette break instead of smoking inside. Be careful, if you do break the smoking rule and light a cigarette inside you’ll be met with some big fees on top of your standard rental. These fees come from the cleaning expenses companies have to undergo to remove smoke from the surfaces. Anything that’s prohibited outside of the limo is prohibited inside. Just because you paid the rental doesn’t mean it allows illegal acts to happen inside nor does it give you complete control over the vehicle. This includes something as simple as underage drinking. No matter how private the vehicle is it is still illegal and the rental may even end early if the driver notices improper behavior. While private limos of celebrities carry with them plentiful stories of drug use, rental companies aren’t keen on these situations happening in their limos. After all, companies and drivers can end up getting into legal troubles themselves if the authorities conclude they’ve allowed the law to be broken inside of their cars. This makes them seem complicit in the breaking of the law and can carry hefty repercussions for the firm. Avoid indulging in any of these no matter how exciting of a story they could make as it can put both you and the rental service in trouble.

Never bring more passengers than the limo has seats 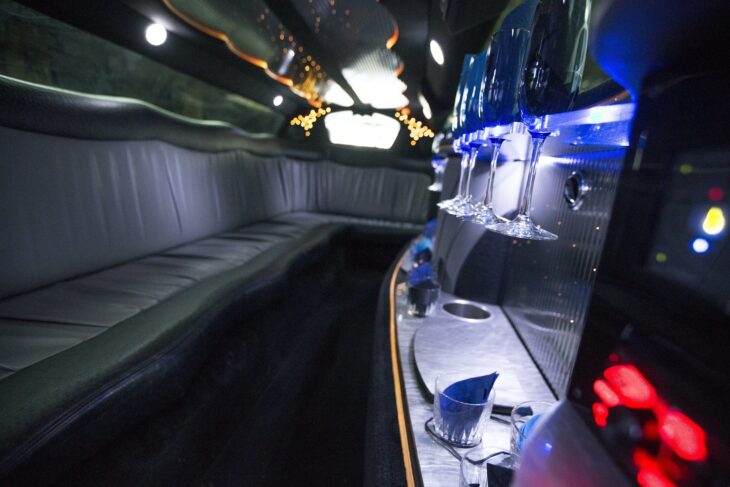 Going from general laws to ones tied to safety we have proper seating of passengers. Limos are big, being able to seat far more people than regular cars, but they still have a limited amount of seats. Never exceed the number of seats within a limo. Sure, you may be able to squeeze together or have somebody sit on another person’s lap but this is far from safe. The driver will point that out too, as they are responsible for the safety of everybody inside of the car.

To ensure that, they want everybody properly seated and secured. If anything was to happen and the excess passengers were present the driver would be responsible which is why they’d rather stop this issue from occurring than deal with the consequences. Depending on the laws and company rules exceeding maximum seating capacity may also carry direct legal issues. To revise personal policy visit company websites. For example, oakvillelimoservices.ca can tell you a lot about offers they have while providing you with the ability to consult of legitimate behavior within the limo.

Being loud or having a fight 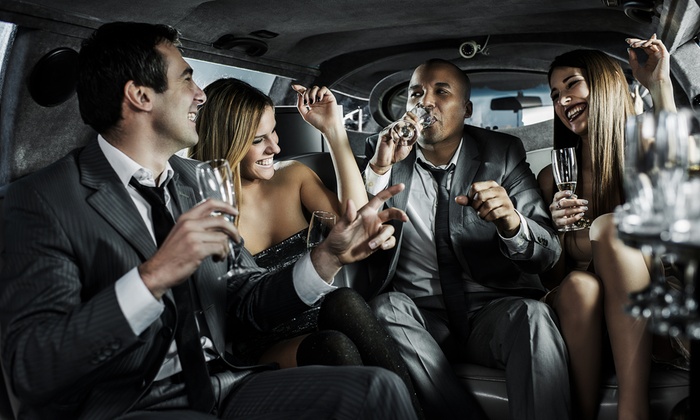 Making a scene in any public space may be in poor taste but during limo rides, it can get downright dangerous. While it’s expected there will be some banter and louder noises when a friend group comes together, it doesn’t mean everything goes.

Getting into heated, loud arguments that last for a while can disorient the driver, making them unable to fully focus on their task. While the driver will most likely still manage to properly drive even with the outbursts in the back, they may not notice sudden improper behavior by other people on the road. If the arguments result in a full-on scrap between customers there’s a very real chance that the car will spin out of control. This can cause extremely dangerous situations and while it’s generally not a good look to get into such situations even outside of the limo one should be exceptionally wary not to end up in them during rides. 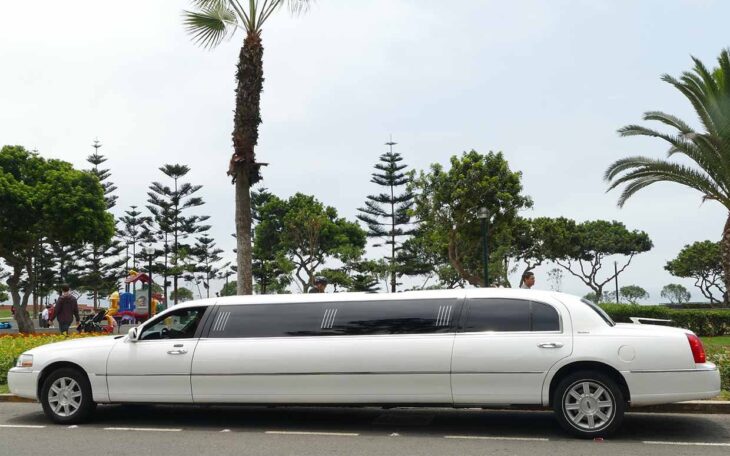 When renting a limo make sure to be on your best behavior. The interior of the car is comfortable and supremely enjoyable but it doesn’t mean some caution isn’t advised. Depending on the material, the seats can be very easy to rip or scratch so keeping any of your sharper belongings in the pockets of your jackets is advised. Items like house keys can make a real mess if you sit on them under a bad angle so check twice before leaving them in the back pocket. The same goes for any other equipment the limo comes with. Damage can cause issues for the driver while also adding to your rental fee.

The rules to keep in mind while inside of a limo are mostly standard and simple but they shouldn’t be taken lightly just because of this. After all, the limo represents a source of income for the driver so causing troubles within it hampers their livelihood as well as their work experience. Not to mention it will make you an undesirable customer. On top of being disliked by the company and the driver, you’ll also get a hefty fee to cover for any damage or broken rules that happened during your rental. Some of these can be extremely expensive or land you in legal trouble so it’s not worth breaking them. If you’ve rowdier acquaintances accompanying you make sure they follow the rules too even if you have to repeat yourself a few times. Following all the rules makes the experience better for everybody by just paying a little more care to them.

Is It Safe to Drink Vapor Distilled Water

Increase Semen Volume With Supplements – Does It...