You’ll never hear me offer up much praise for Dr. Phil, but his wife, Robin McGraw, is owed some props. Her foundation, When Georgia Smiled, has released a free app for smartphones called ASPIRE News that seeks to aid women who are in abusive relationships. ASPIRE News is, on the surface, just your standard news reader, offering “summaries of top stories in world, sports, and entertainment news” — but the app also has a help section, filled with resources for victims of domestic violence, like phone numbers for shelters and help lines. Additionally, the app can be set up to secretly alert the user’s “trusted contacts” that they’re in an emergency situation, simply by tapping the top of the screen three times. Because the app looks and operates just like your standard news reader, it won’t draw the attention of abusers who closely monitor their victims’ every move. 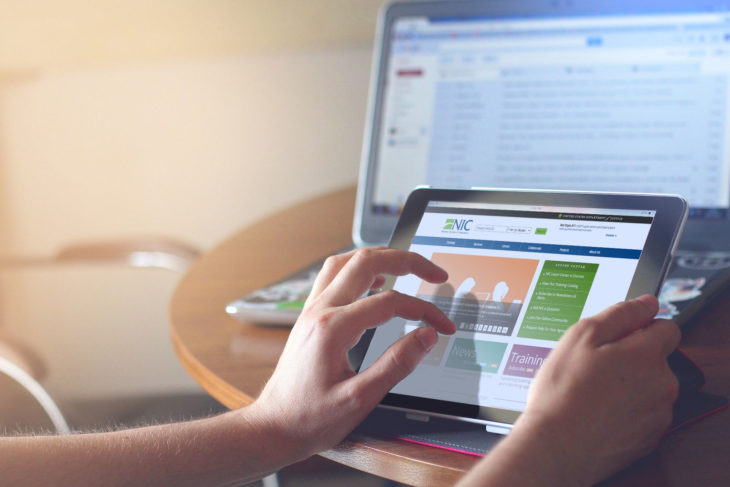 ASPIRE News makes clear that it’s not a replacement for emergency services, and that 911 should still be called if necessary, but for DV victims that don’t want or aren’t yet ready to call authorities, the app’s ability to alert a trusted love one that they need help could be a lifesaver.

10 Reasons To Be Obsessed With Carlton Gebbia, “The Real Housewives Of Beverly Hills”‘ Resident Wiccan

Alexa Chung Anxious To Design Cats For Your Nipples

Check Out These Secure Messaging Alternatives