News Agencies That We Trust The Most

News agencies are faced with a difficult task of needing to regain the trust of their viewers. Recent studies have shown that people don’t trust 50% of news agencies in the United States. And while the numbers are far more complicated than just that, it’s clear that there is a great deal of distrust from the people.

In this article, we are going to discuss the news agencies that people trust the most, according to various stats, studies, and general opinion. 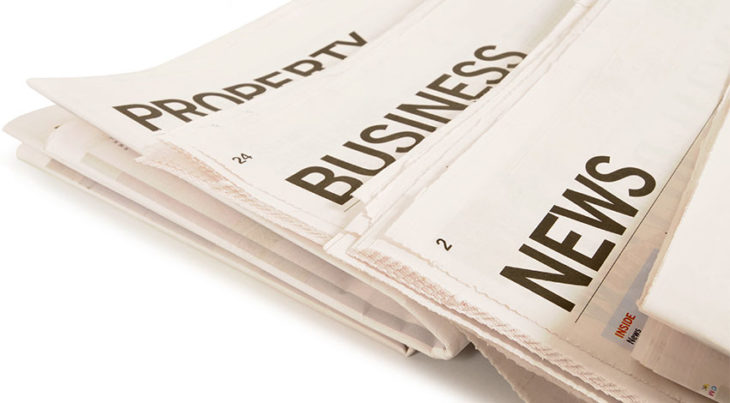 Online studies were conducted the past year and people cast their votes on who is the most trustworthy news agency. From the list of news agencies, several mainstream television outlets came on top. CNN was voted the most trustworthy news agency with 54% of people voting for them, ABC and BNC came second with 50%, CBS came fourth with 46% of people trusting them, and FOX News came fifth on the list with 44%.

The same people were asked whether they trust the way news agencies reported the news. From the applicants, more than 60% agreed that CNN Live Stream is the most trustworthy way of reporting news due to the fact that it cannot be rigged since its live coverage. 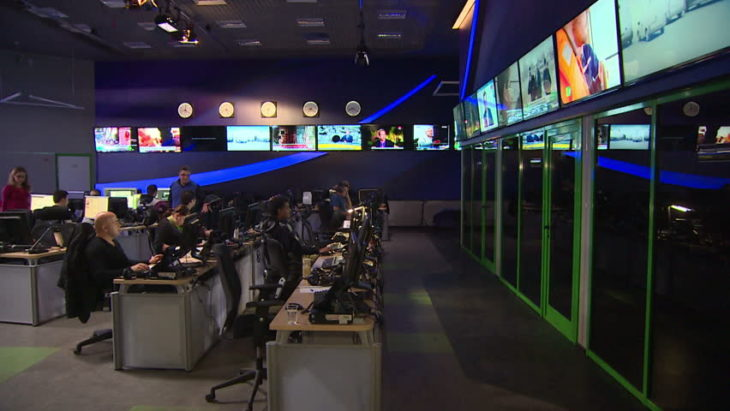 How Known are News Agencies

Another study, different from the previous two, was conducted on the subject “How well do you know news organizations”. Since there are other news agencies than your typical five, the goal of the study was to look at the percentage of trust amongst those who’ve heard about the news agency. Again, CNN came first with 95% of people knowing it, and 57% of people said that they trust it. Surprisingly, at second place came NPR with 53% knowing of it, and 55% saying they trust the news outlet. Third, came NBC with 94% of people knowing them and 53% trusting them. At fourth came ABC with 94% having heard of them and 53% trust them, and the top five is rounded up by CBS with 93% knowing them and 49% trusting them. 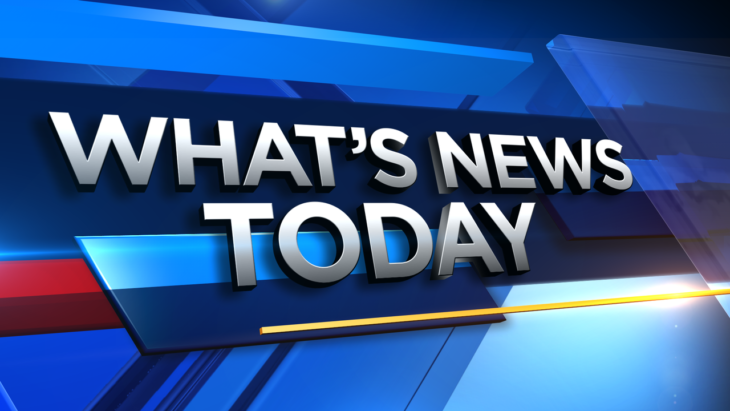 The ratio of Trust to Distrust

Another great metric is calculating the trust to distrust ratio, or how many people trust them compared to those who don’t. This is a great way of finding out how people feel about a news agency. According to the study, the news agency with the best ratio of trust to distrust is The Economist. While only 34% of people have heard about this news outlet, 12% have put their trust it in with only 2% distrusting them. The calculated ratio is 5.7 to 1, and it is the highest in the study. At second place came BBC with a ratio of 4.8 to 1. Third place belongs to NPR with a ratio of 3.2 to 1. And at joined last place came PBS and the Wall Street Journal with a joint ratio of 3.1 to 1.

Best companies to work for

Get the best legal Kodi Add-ons

7 Things You Must Know About a Company...

How to Manage Your Risk When Trading