NFL Cheerleading: What You Didn’t Know About Making the Pros

Sideline Prep’s GeNienne Samuels talks about everything that goes into being a professional cheerleader and how it’s about more than just being athletic.

When you watch professional-level cheerleaders on TV during an NFL or NBA game, you may marvel at their extreme athleticism. However, below the surface of every professional cheerleader, there lies a strong will, uplifting attitude, and a confidence that elevates them above the average.

GeNienne Samuels, the President and CEO/Co-Founder of Sideline Prep, knows exactly what it takes to go pro. Sideline Prep provides individualized coaching to young women and men auditioning for professional and semi-professional cheerleading teams. The coaching encompasses all aspects of trying out for pro-level teams, including public speaking, image and personal appearance, confidence/mindset, dance, nutrition and fitness instruction.

Outside of those core skills and attributes, Samuels stresses that pro-level cheerleaders have an attitude, personality, and approach to life that elevates their chances of succeeding in the pro-cheerleading arena and life as well. 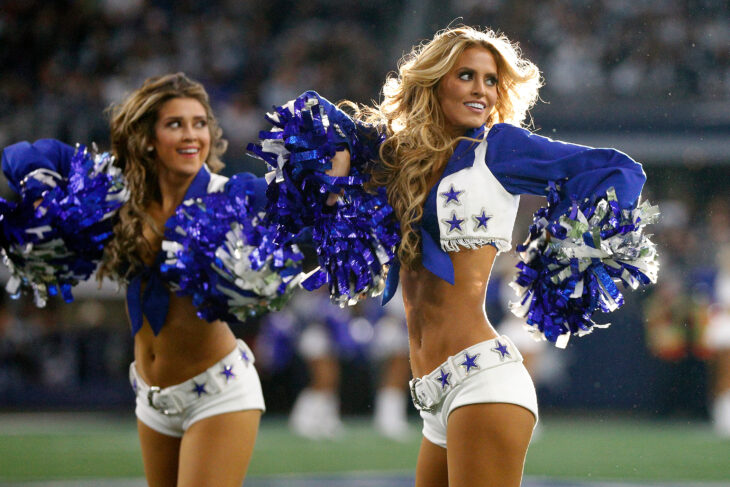 Samuels has a passion for helping women reach their professional goals stemming from her 11-year career as a professional cheerleader for the NFL and NBA. She cheered for the Washington Redskins (now the Washington Commanders) for eight years, and she was a Washington Wizards Girl (now the Wizards Dancers) for three years. As a Redskins Cheerleader, she was a Head Captain for four years, Co-Captain for two years, and had the honor to represent the Redskins Cheerleaders at the 2004 Pro Bowl game in Honolulu, Hawaii.

Her years of experience have informed the instruction and guidance she provides through Sideline Prep. Samuels has seen first-hand what it takes to be successful in the highly competitive NFL cheerleading industry. She has crafted Sideline Prep to hit on every aspect of what comprises a professional cheerleader.

“You definitely have to be the full package,” says Samuels, “Not only do you need to be a strong dancer and have technical skills, but you also need to have showmanship and a strong performance aspect as well. But that’s still not enough. Candidates need strong interview and speaking skills. They need to have a solid resume and application, they need to go in with confidence, be in tip-top shape and look their best, so their lifestyle around nutrition and fitness is extremely important.” 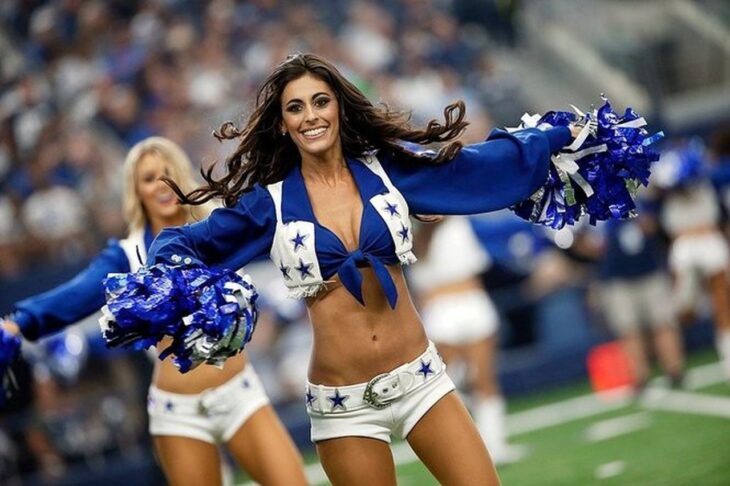 One of the most popular shows to appear on Netflix in the past few years has been Cheer, which largely follows cheer coach Monica Aldama as she guides competitive collegiate cheerleaders to a national title.

Having the cheer industry displayed on national television can twist people’s perceptions of what it takes to become a professional cheerleader. What goes on behind the scenes is often surprising to the uninitiated.

“I think it’s also important to note that most professional cheerleaders for the NFL and NBA all have full-time jobs, are full-time students, or are mothers,” explains Samuels. “Dancing professionally for sports leagues is normally a second job or a hobby opportunity. We are all professional adults that love to dance. But we have strong educational and professional backgrounds and bring more to the table than our dance ability.”

Ability is necessary, athleticism is required, but a host of other skills come along with creating the whole cheerleader package.  The hard work is put in on the court or field but also in the classroom or meeting room. 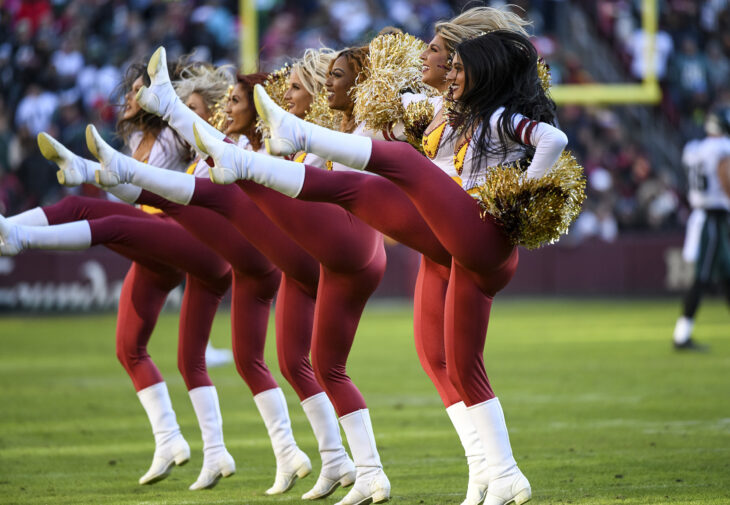 Skills for a Lifetime

Through Sideline Prep, Samuels and her team of coaches touch on all aspects of the cheer /dance audition process, thoroughly preparing their clients for competitive cheer/dance auditions.

The Sideline Prep coaches take ladies (and sometimes gentlemen) through goal setting, researching the teams they audition for, nutrition and fitness, application writing and resume critique, makeup and attire, and a strong focus on mindset and confidence building.

These aspects of mindset and attitude are not often discussed when discussing what it takes to become a professional cheerleader.

Confidence, a strong will, integrity, and a positive attitude are all attributes that Sideline Prep stresses. These attributes will help not only in terms of landing professional dance positions but also in everyday life outside of cheerleading.

Trying something new, tackling a big, scary goal, or approaching a life-changing opportunity with positivity can be difficult for even outwardly confident people. Sideline Prep offers a team of professionals that have the “secret sauce” to the mindset necessary to tackle hard things — from auditions to other significant life moves.  Samuels realized that someone could have the strongest dance skills, but if they have low self-esteem, they were unsuccessful at auditions.  As a result, she quickly added mindset and confidence content into the coaching program. 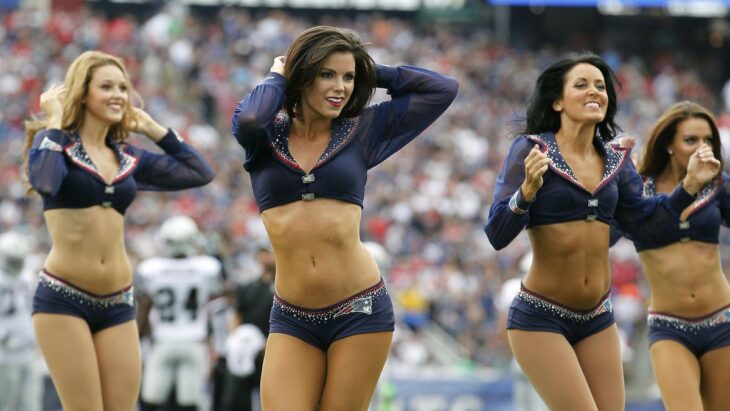 At the end of the day, “going pro” goes way beyond how athletic someone may be, a fact that Sideline Prep has as their foundation. “What we teach transcends beyond an audition. The cherry on top is making it on a team. But for us, it’s more about helping others become a better version of themselves from the inside out.”

Rise in Telehealth Treatment is Great For Our Mental Health

Things To Know About PPC Campaign