Nicky Minaj has become the first female singer with 100 appearances on the Billboard Hot 100 chart, being No. 83 on a survey from November 10, as she collaborated with Tyga on his song ‘’Dip.’’

Only four acts have had over 100 appearances on the Hot 100. The Glee Cast is currently number one with 207, Drake with 191 is number two, Lil Wayne is next with 160 and Elvis Presley is number four with 108 appearances. 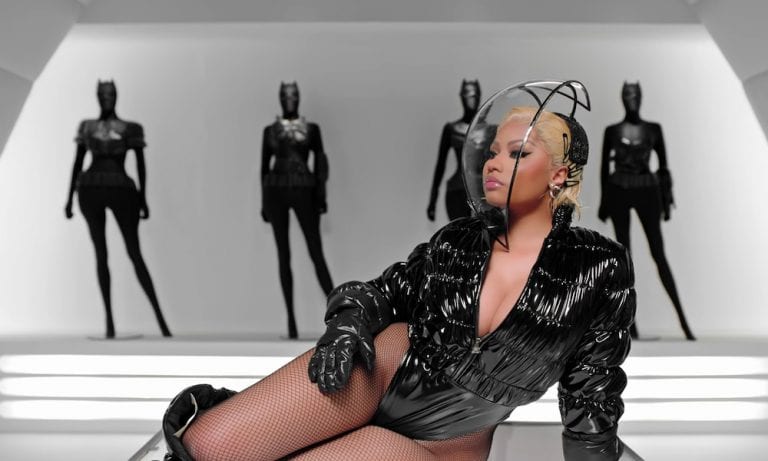 15 Of My Favorite Cat Videos Of All Time

New Study Figured Out The 12 Most Common...