Some not so good news came out of the online casino video slot industry during November, as an interactive slot which had been manufactured by AGS (American Gaming Systems), apparently malfunctioned, leaving players who thought they had won a large amount actually being left with a much smaller amount. These players have now filed several lawsuits against the company and are demanding suitable compensation.

Finding a trustworthy online casino may not be as straightforward as you would like to think. Unfortunately, this latest case is not the first time a story like this has come out, and unfortunately, it is highly unlikely to be the last. Top NJ online slots reviewed at slots.info tells of some of the best online casinos as reviewed by industry experts, which will give a safe gaming experience that is guaranteed to deliver maximum entertainment! 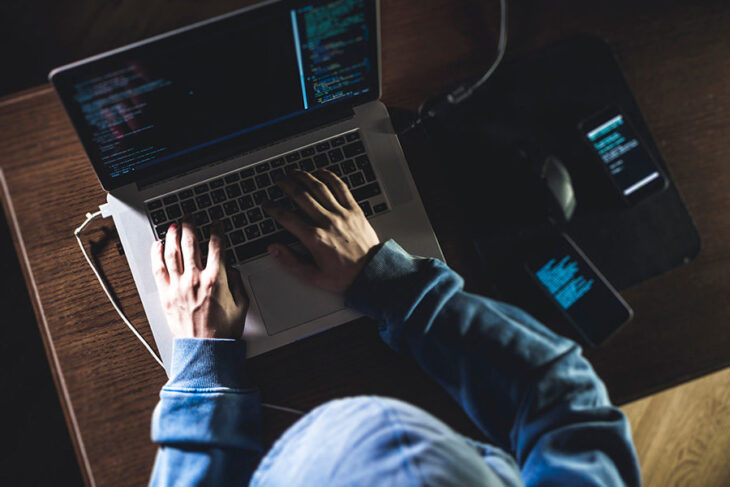 Capital Gains is the high volatility slot which has been making the headlines for the wrong reasons. This slot is quite a standard looking 5×3 slot, with basic graphics, and 5 jackpot levels up for grabs. The game features Mini, Minor, Major, and Grand bonuses, with a jackpot of 2000x the stake up for grabs.

According to the game’s developers, when a spin is unable to complete, it is due to a malfunction. When an operator customises software, the developers have the power to manipulate how a game can automatically reset. In this instance, ‘Capital Gains’ would show a jackpot formation on malfunction, as that is the reel sets starting position for an automatic reset.

This was the start of the issue, as Philadelphia resident, Plaintiff Lisa Piluso, witnessed as the reels spun in an apparent $100,000 jackpot win! Of course the player was initially overjoyed, but then that feeling quickly transformed to a feeling of concern as the slot didn’t payout. Piluso took a screenshot of the ‘win’ to prove her claim. What is the Outcome

Piluso is a self-proclaimed ‘experienced online player’, and she claimed to be shocked by the response she received from the American Gaming Systems officials. The officials almost immediately told her that she wouldn’t be receiving any money, but they informed her that she was entitled to $300 instead, as that was the spin which should have occurred.

After some debate, American Gaming Systems said that they were ‘nice people’, so as a form of compensation, they would credit her account with $1000.

Shortly after this, Piluso’s attorney, Paul D’Amato, would start legal proceedings against the games company. The New Jersey Division of Gaming Enforcement was informed, and it conducted its own internal investigation. The DGE backed up American Gaming Systems claims and agreed that ‘Capital Gains’ had fallen victim to a bug. From here, American Gaming Systems would be fined $1000 from the state’s regulatory body for gaming.

D’Amato refuted the results and argued that his client had been treated unjustly. American Gaming Systems trades publicly, and holds a market cap of almost $300 million, and so D’Amato believes the $1000 fine is nothing but a minimal fine.

D’Amato went on to question how many times this scenario had happened in the past. And if there are any other players who have been denied what they thought was the jackpot win.

According to the Associated Press, there is thought to be another 13 players who have suffered the same ordeal as Piluso from this same incident. So far, 14 separate complaints have been filed against the American Gaming System because of the same ‘Capital Gains’ malfunction. 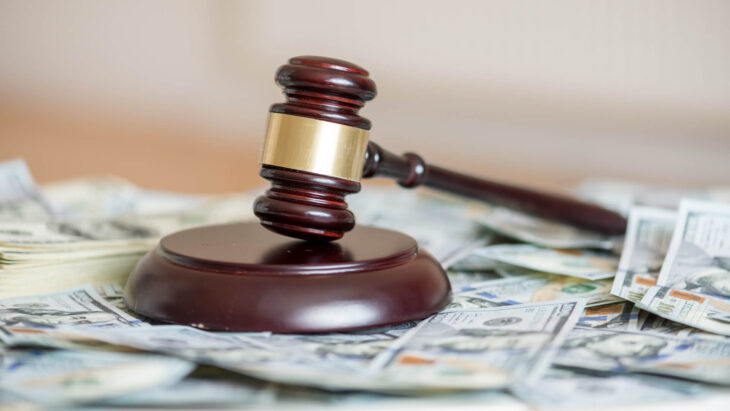 What are the Chances of a Successful Lawsuit for the Player?

Gaming manufacturers and casino operators are protected by the law. Video slots are very well protected, in particular against technical errors. For example, in many slots, players will be playing under the terms and conditions of, ‘any ‘malfunction’ will avoid all pays and plays’.

The issue arises when the definition of a malfunction comes into question. After all, it would seem as though an operator could just cry ‘malfunction’, whenever there is a payout that they don’t wish to honour. There is little to nothing that a player can do to prove anything different.

So it would appear that it is no more than a ‘innocent until proven guilty’ scenario for the casino operators, and with no way of a player being able to prove against a malfunction, it seems that the operator will always be able to keep the ace up the sleeve. Having a good lawyer will be vital for any player who experiences this. 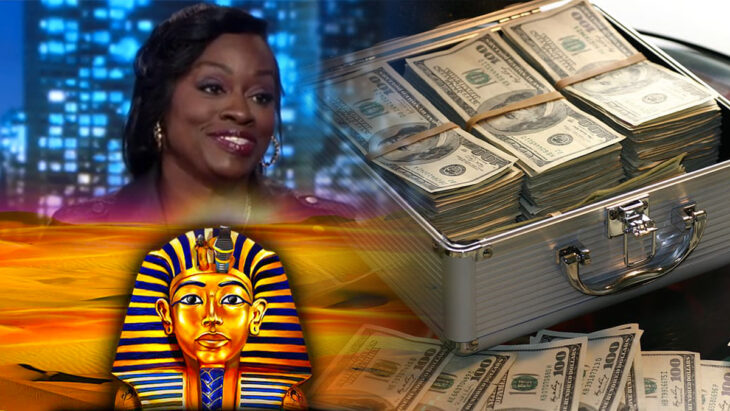 Other Cases Such as This

Technical malfunctions like this have occurred on several occasions in the past, and with much larger claims. The case of Katrina Bookman, who in August of 2016 was playing a video slot when the machine informed her that she’d won the monster jackpot of almost $43 million from the Sphinx Wild slot at the Resorts World Casino in Jamaica, Queens.

Bookman was beaming as she printed the ticket out. She had only been playing for 40 cents a spin on the 40 pay line title. After printing her ticket, it didn’t take long before the casino management team took her away from the gaming floor, and the feeling she got destroyed her dreams in an instant.

Bookman was told to come back the next day for the official ruling of the venue, but when she asked them what she had won, the casino management team replied that she hadn’t won anything.

Resorts World Casino said the words that Bookman had been dreading, that she had fallen victim to a machine malfunction. Management offered the disappointed customer a $2.25 payout (as that is what they claimed she should have won instead) and they would also give her a steak dinner on the house. 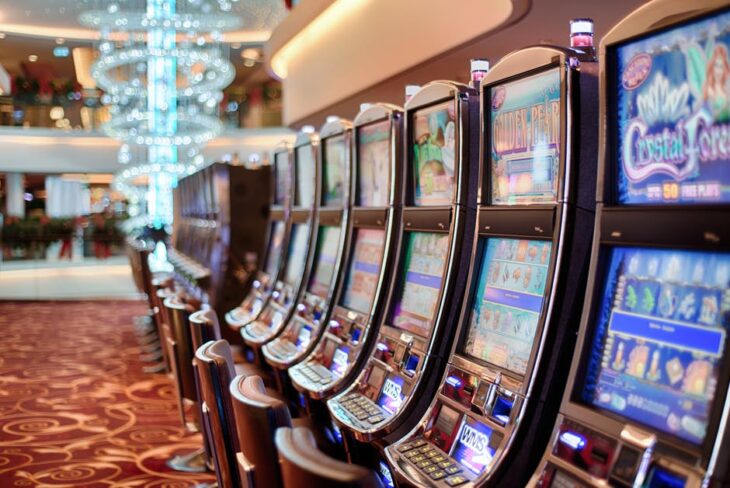 In a similar case to Bookman, a 90 year old back in 2015 thought she had dropped the $41.7 million jackpot at a casino in Iowa. The casino refused to payout, and instead gave the player $1.85, as again, another player gets told that that is what they should have won, as the machine had malfunctioned on a spin.

6 Common Signs of a Squirrel Infestation in Your Home

Stats That Show How Important the Smartphone Has...