Not a screaming contest: how to win an argument in 5 steps

The essential idea that all the critical thinking, rhetoric, and communication courses teach is that the most important thing is making your claims logical and avoiding logical fallacies. Logical reasoning empowers your claim, while fallacies may give your opponent an advantage or undermine your position. Evidently, it is easier to stand by your position when you are positive about it and when there are facts to support it.

However, the presentation of facts is as important as the context, especially when it is not about making somebody agree with you but about doing as you ask them to. So, here are some other important things for an argument that, combined with logic, will allow you to win any verbal confrontation.

Step 1. Define what winning means to you 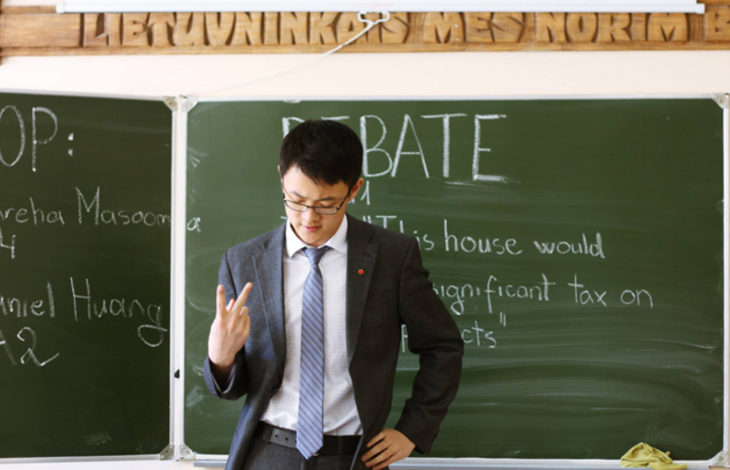 It is the thing that you should do at the very beginning of the discussion. The small arguments about the distribution of chores or having the last cookie in the jar have a simple premise, but they also happen to be a matter of a long discussion. Clearly, such a mundane situation is not a philosophical debate about abstract ideas, yet it may be difficult to influence someone. For that reason, it is better to introduce your intention at the very beginning of the argument and base everything you say on your goals.

Thus, define what winning is in your case: proving that the opponent is wrong, convincing him or her to accept your ideas or making someone do as you suggest. If you know what the goal of the argument is, it will be clear for you whether you won or not.

Step 2. Learn the intention of your opponent 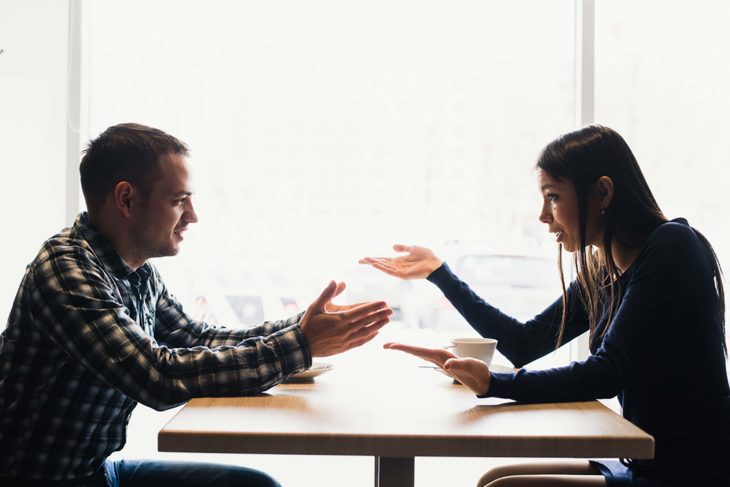 If you are in an argument, it is clear that your opponent’s position is different from yours. It is also better to figure out and understand his or her thoughts on the problem. Moreover, the reserved intent of both parties in a conversation should be heard and understood. Let the opponent express his or her point of view. In this case, you know the counterarguments that you have to face, which you can later use in your own reasoning. Besides, the openness of both sides of the argument will work well for finding a common solution, which may benefit you both in terms of the emotional perception of the discussion. 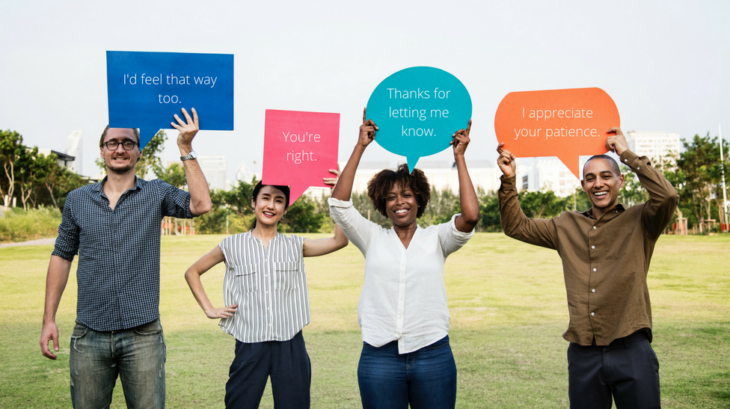 When you both express your opinion on the situation, it is important to make the opponent feel understood. Do not start the discussion claiming that the other person is wrong. Try to consider the opponent’s position from their standpoint. It will allow you to adjust your strategy. Besides, when your interlocutor realizes that they are heard, they are more likely to accept your point of view because empathy enhances the sense of being a part of a social unit. 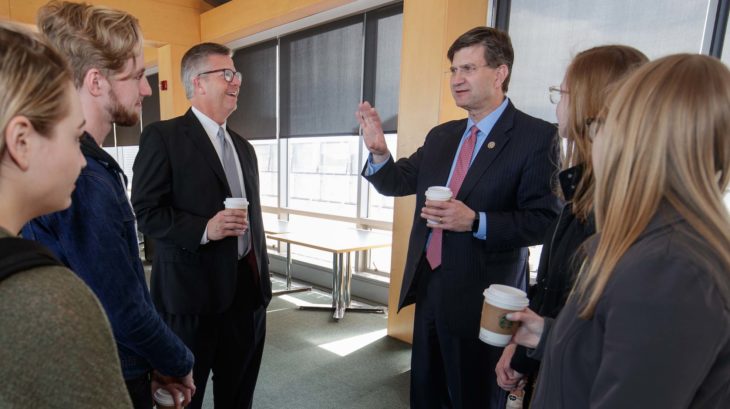 Even when the discussion has two different facets, it may not mean your partner in conversation stands by his or her position out of purely selfish intentions. The brightest example is the difference in political views. Although political views are generally not the best topic to convince somebody in, it shows the best intentions of the partners in the conversation: both of them want the best for their country, and their choice is rooted in the genuine belief that it is the best for their future. Thus, you should respect the position of the opponent, as there is more than selfishness that motivates them. 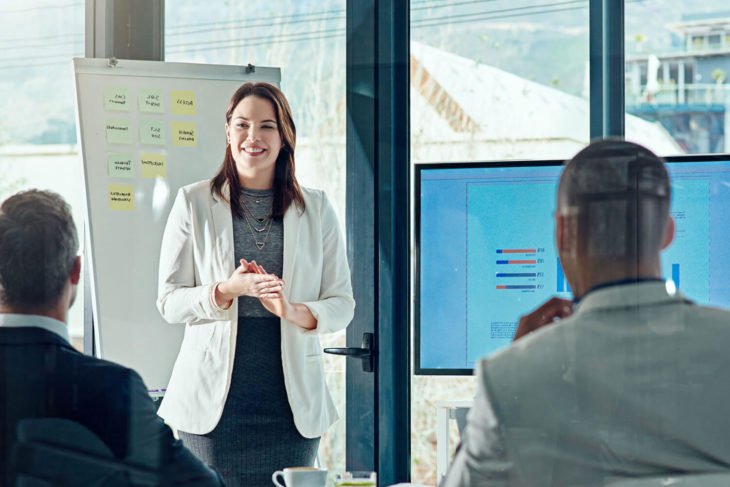 After taking all the previous points into consideration, it is the time to make your case. Mention your vision of the opponent’s position and base your suggestion on it. Start with the very essence but not with the accusation of your opponent and then imply logic to make it understandable and valid. For example, “I want you to help me around the house twice a week, as we both live here and it will be fair,” is a better argument than, “You never help me with anything.” When you show your intentions clearly and demonstrate empathy, it is psychologically comfortable to hold a conversation.

Small details are crucial in interpersonal communication. However, if you are making a written argument, your number one tool is logical reasoning. When you are writing an argumentative paper, there is little psychology can do. If you need to complete a convincing essay with a position on a particular topic, use the help of a FastEssay writing service. It will take a few minutes, but you will be certain that it works.

The Benefits of Chiropractic Care