Oculus Go – The Next Frontier For VR Gaming

In the times we are living in a mobile phone is the main source of entertainment and daily activity for many of us. We call, text, take photos, post photos, discuss subjects, play games and everything else that required multiple devices only a few years ago. Now, a smartphone has it all and it seems like there is no reason to buy anything else other than a high-quality phone. On the other hand, technology is still developing and each and every year there is a new gadget coming out. But should we go for it? Well, it depends.

Oculus Go is a VR device that was released in 2018 and has already become quite popular in the gadget community. Allowing you virtual reality entertainment without a need of a smartphone and in a form of a wireless headset, it seems like the perfect thing for those of you wanting to have some fun. And the price isn’t that high either – $199 is more than a fair number. But what are the advantages of buying it and are there any drawbacks? Let’s have a look!

The Pros Of Buying An Oculus Go

1. Well first and foremost as mentioned above it is wireless and you don’t need any other device in order to run it. Other VR gadgets either need to be plugged in a PC or a smartphone and that drains the battery of both very fast. On the other hand, Oculus Go has its own battery that can give you more than 2 hours of active gaming, and the charging isn’t a problem either. Storage is big enough and you have two options either to go for the 32GB (which is still quite good) or pay an extra $50 and get double the memory.

2. With a 2560 x 1400 panel display it is the best VR headset relating the quality of the screen and it includes the fast-switch option as well. That means that pixels will be able to change color depending on the scene in a matter of milliseconds and it will provide you with a better vision and an overall improved experience.

3. Oculus Go also means loads of fun. Believe us even when you think that you don’t have anything else to play there will be an additional few games that you are yet to try out. It has launched with over 1000 apps, and we could already list you more than a 100 good games but we suggest that you rather take a look at Salty Truth and their review! 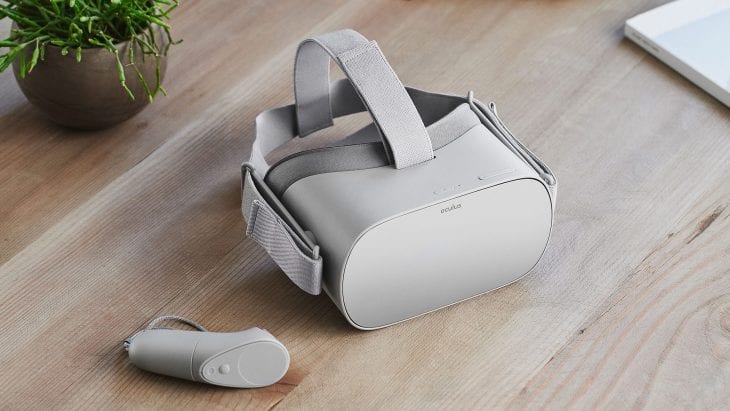 4. Unlike previous VR headsets, this one has a built-in speaker that is quite good and offers a dimensional sound. On the other hand, if you don’t want others listening there is a headphone jack that will keep you undercover.

5. Last but not least is the fact that you can control it using voice commands. If you are lazy to press those buttons and find the app that you need use, Hey Oculus’’ and it will do it for you.

Well as of the cons there aren’t many but we would like to name one that is quite visible and that is the fact that you will be sitting most of the time. Unlike some other VR sets that have six degrees sensors and allow you to get into it dodging or leaning the obstacles here, you have all your fun while in a chair. 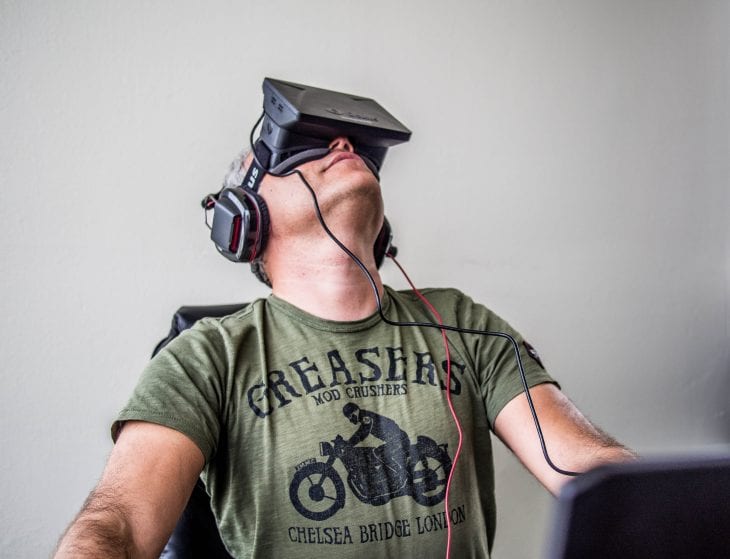 Though Oculus Go is a sedentary type of a VR headset it is still an excellent device and something we would absolutely recommend. At a price of $199 (or $249 for double storage), you will be getting a headset with a built-in speaker, excellent display and tons of games to play!

How long will Meghan Markle be on her maternity leave?

Window Replacement Mississauga: Why And When Should You Consider It?

How to Improve Your Accuracy and Consistency When...