Our interpretations of art tend to reflect what’s going on with us internally, which is extremely telling for the nursery staff that accused a 4-year-old of extremist radicalization, after they assumed his drawing of his dad cutting a cucumber actually depicted his dad handling a “cooker bomb.”

Located in Luton, England, the nursery staff apparently started suspecting the 4-year-old of radicalization back in November, despite no reports of him talking about bombs or explosions. It wasn’t until the incident of his supposedly violent drawing that they expressed concern to his mom, who confronted a staff member:

“I said ‘When you look at me from where do I look like a terrorist?’ and she said: �?Well, did Jimmy Savile look like a paedophile?’” 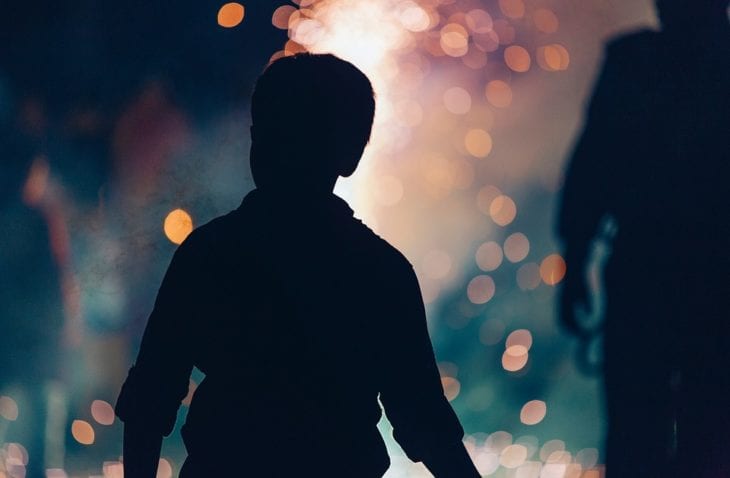 The obvious singling out of her son for being Muslim is sadly not a singular incident in Luton, where apparently 19 children were referred to a panel last year to decrease risk of radicalization. The panel assesses children for possible intervention under Channel, which is the part of the government’s terrorist prevention program.

The mother of the accused 4-year-old said nursery staff assured her there were ways to prove their innocence against the dangers of confusing drawings, but felt justifiably annoyed at the fact that her son seemed to be singled out. 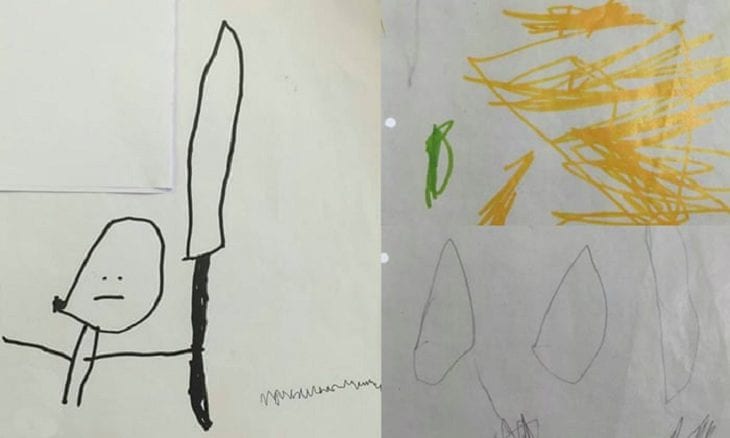 “That is the worst thing,” she lamented. “I don’t see myself as anything different from yourself. I see myself as British as you. I don’t feel that it was right. I felt it was really unfair for me to be accused like that.”

I hope the family is able to escape the dangerously racist scrutiny of nursery staff, or the staff at least receives therapy for their deep-seeded fear of badly drawn vegetables.

Your Cat Will Slay In This 3D-Printed Armor

Is High Protein Diet a Good Way to...