Chris Zylka proposed Paris Hilton earlier this year with a massive ring, but soon after she called off the engagement. This was a shocking news, yet more shocking is that she didn’t return the ring back.

Chris bought a 20-carat diamond ring valued 2 million dollars. He got a discount as Paris and jeweller are good friends, and it took them 4 months just to cut the diamond. Pretty impressive, ha? 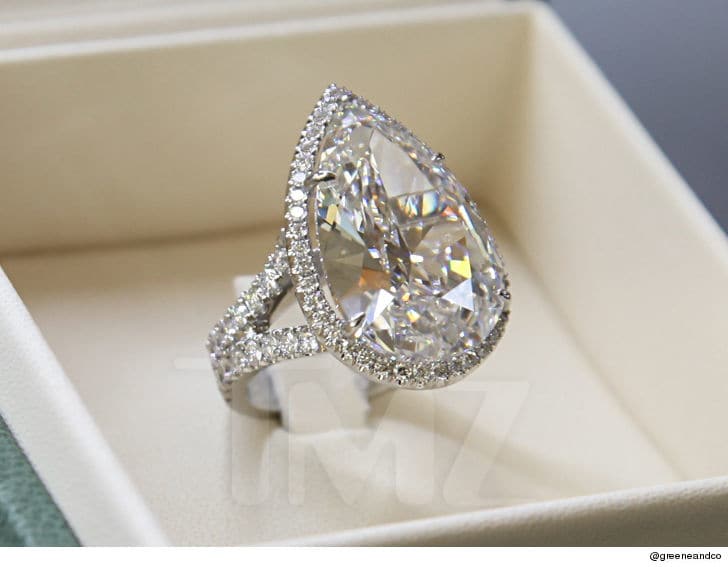 Well, he wants it back, and by the California laws, he can get it. As Paris called off the engagement, she has to return the ring. Even though he didn’t officially ask for it, as the couple didn’t see each other since the split, it is for sure he wants it but still hasn’t said anything about it.

But hopefully, he will ask for it on time, as Paris doesn’t appreciate it much. One would think that the 2-million- dollar ring is worth saving, but Paris managed to lose a few times since Chris bend the knee.

Let’s hope she returns it before she loses it.