PC Wi-Fi vs. Ethernet vs. Mobile Data: Which Type of Internet to Use?

Nowadays it seems almost inconceivable to not have access to the internet on some way. The internet has had a bigger influence on society in the 21st century than almost anything else in the world. It has shaped the way we seek out information, the way we entertain ourselves, and if you were to ask a tech company like TechQuarters, they would tell you how much it has shaped business and industry. It’s so crucial to modern life that there is even an opinion that internet should be considered a basic human right – this is commonly known as the right to broadband or the freedom to connect.

Nowadays, Wi-Fi is used interchangeably with Internet connection, because it is the number one way that people connect to the internet in 2022. But there is an argument against using Wi-Fi. The Problem with Wi-Fi

Make no mistake that Wi-Fi is an excellent technology to have access to. There was a time when the only way to connect to the internet was with a tethered connection. Wi-Fi has made it possible to break free from wired-only internet, which in turn has opened up the use of the internet in many convenient and fun ways – whether it’s installing wireless security systems to protect your house, or working in your garden when the weather is nice, or playing games with your friends no matter where they’re based.

With all that said, it is true that Wi-Fi is still a compromise between performance and convenience. For all the convenience that Wi-Fi gives us, it is impossible to achieve maximum performance with a wireless internet connection.

In the same way that radio made it possible to listen to music without owning the record yourself, Wi-Fi allows you to access information without being anywhere near the source. But just like how radio offers poorer sound quality than a hi-fi record player, Wi-Fi will always have limits.

An example of the limits of Wi-Fi is the bandwidth. Wi-Fi can only transmit so much data per second. More devices connected to your Wi-Fi means less bandwidth can be allocated to any single device. The Benefits of Ethernet

Many people will remember ethernet. At the beginning of the 21st century, Wi-Fi was practically unheard of even within the tech community. If you want to connect your computer to the internet, you needed an ethernet cable to tether it to the source of your internet connection. Wi-Fi only really became common during the early- and mid-2000s, and continued to grow in popularity until it more or less eclipsed ethernet. The only people using tethered connections were those with poor signal in their home and businesses that wanted to create a more secure network for their data and users.

However, there are number of serious benefits to using ethernet over Wi-Fi:

Ethernet is not yet a dead technology. In fact, this article will hopefully demonstrate how many advantages it has in the modern era of technology. Stable, high-speed, low-latency internet connection in your home is something that everybody wants; and yet there are many people who simply don’t even think of ethernet as an option – they have been raised thinking that Wi-Fi is synonymous with the internet. But there are other options out there, and using ethernet and Wi-Fi strategically alongside one another is a smart way of getting the most out of your internet service. 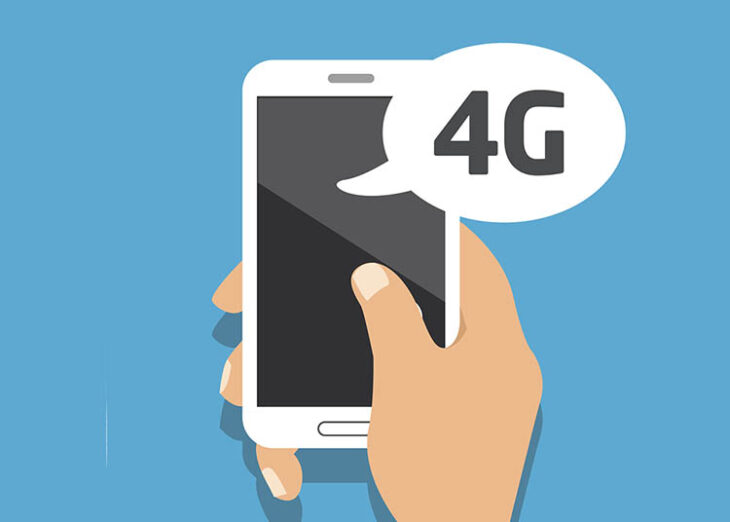 What about Mobile Data?

There is another way in which devices can connect to the internet nowadays: Mobile (or Cellular) networks. This is generally the way in which people access the internet on their mobile smartphones (unless they’re at home). Mobile networks have strengthened over the years. Currently we are seeing the rollout of 5G networks which promise speedy internet and better coverage. But is Mobile data good enough to consider it over Wi-Fi or Ethernet?

Like Wi-Fi, Mobile Data simply can’t compare with the low-latency, speed, and stability of ethernet. However, if you live in a household with lots of devices, there could be benefits to mobile data:

It should also be noted that, while mobile/cellular networks are widely used and generally safe to use, they are still inherently less safe than both ethernet and Wi-Fi connections. This is because mobile/cellular networks tend to have less encryption on them. A simple solution does exist however: VPNs. A virtual private network will add a strong layer of protection over any internet network, so if you do rely on a mobile network for any device, a VPN is a good idea. In some cases, a VPN might even improve your internet speeds, routing your traffic through alternative servers.