Head Over Heels: The Physical Effects of Falling in Love

I like to think of myself as a logical, control-my-own destiny kind of girl. I think most of my friends see themselves as equally levelheaded. But recently a friend was describing the physical sensations she gets when she meets someone that she really likes — butterflies, sweaty palms, quick heartbeat. No matter how hard she tries to think her way out of this silliness, she can’t. Since we’ve all been there, I figured there had to be more to it, something powerful enough to give even the most strong-willed a run for her sanity. Hoping for some insight into why these feelings take over, I went looking for the science behind lust and love. Why, physiologically speaking, do these things happen, and what are they trying to tell us?The Curse of Chemicals
“No matter what I tell myself, I’m always attracted to people who aren’t good for me,” says Lynn Miller, twenty-seven. “I tell myself to go for the nice, reliable men, but I can never resist the difficult, arrogant ones. It’s like I have no control.”

Hormones. Adrenaline. Pheromones. We’ve all read about the factors that supposedly cause us to be attracted to certain people, and there’s no denying that you can’t choose who you’re attracted to. But most people I spoke with, including myself, believe that real, life-changing love can’t exist without that unpredictable sweaty-palmed, stammering speech reaction — at least during the early stages. If this is true, the success of a relationship is based on a physical response that we have no control over.

Scientists have identified three chemicals at play: phenethylamine, dopamine, and oxytocin. They are secreted when we feel that initial attraction to someone and function like an amphetamine, keeping our mood elevated, senses extra alert, and giving us the urge to bond and attach to others. As these secretions increase, our attraction to the object of our desire intensifies, and we get more and more of those dizzy feelings.

So, with these “love” chemicals firing away, physical changes start happening, like — you guessed it — sweaty palms, feelings of euphoria, and light-headedness. It’s likely that Lynn’s problems are in part due to the chemicals coursing through her body.

Crazy in Love?
In trying to explain these uncomfortable romantic encounters, some experts have likened the state of being in love with that of being mentally ill. (Guess that’s where the expression “madly in love” comes from.) The highs and lows of these encounters have emotional and biological similarities to the mind states that define mania, obsessive-compulsive disorder, and depression. Seriously.

A 2005 study published in The Psychologist, a publication of the British Psychological Society, states that the pain of being in love should be given more credence by mental health professionals. Frank Tallis, a clinical psychologist working in London, says that the link between the brain on love and the brain experiencing mental illness is more than just the stuff of Shakespeare and The Notebook. “Neurochemical and brain scanning investigations have shown a considerable overlap between ‘the brain in love’ and ‘the brain in the throes of mental illness,’” writes Tallis. When people fall in love, they frequently exhibit symptoms that fall under several categories of mental illness. 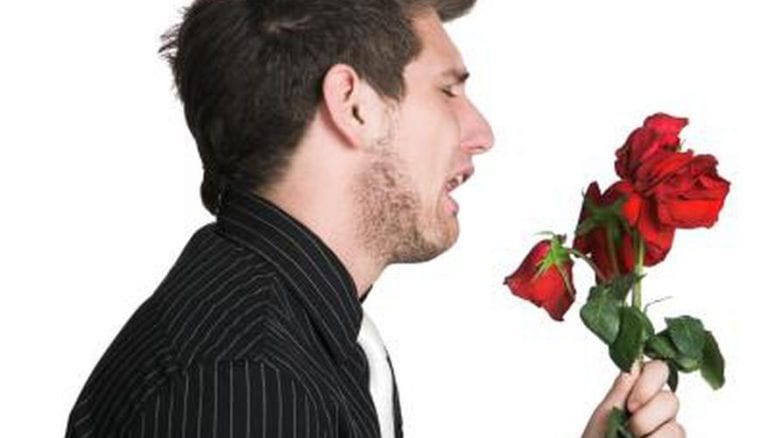 People in a manic state, for example, show an abnormally heightened mood, self esteem, and tend to do out-of-the-norm things, like giving extravagant gifts. (Hmmm, sounding familiar.) The symptoms of obsessive-compulsive disorder also overlap with our behavior when we’ve met someone we’re really into — preoccupation (how many times have you double-checked to see if you somehow missed that phone call?) and the tendency to hoard valueless items (tickets from a concert you went to together, a love note written on a scrap of paper).

Survival of the Fittest
Okay, so we’ve got The What (all those chemicals going wild), but how about The Why? Is this some kind of warning or message from our bodies? According to Dr. Tallis’s book, Love Sick, it’s all about evolution.

“It is revealing that most people only experience being madly in love for about two years. This duration corresponds exactly with the time it would have taken our ancestors to produce and wean one child. Thus, love’s madness lasts just long enough to ensure the survival of genes from one generation to the next!”

Our bodies take on characteristics of psychiatric disorders to overpower our logic and convince us to be with someone (anyone?) for long enough to reproduce. Unfortunately, our bodies haven’t caught up with the modern concepts of overpopulation, birth control, and unhealthy relationships.

It’s Not Love, It’s Limerence
Freud said that romantic love is a blocked sexual urge. As we’ve seen, most modern scientists describe the butterflies-in-the-stomach feeling as a more nuanced result of chemical secretions and perhaps evolutionary instincts. And there seems to be a clear difference between lasting attachment and early infatuation.

One modern psychologist, Dorothy Tennov of the University of Bridgeport, took a scientific step toward differentiating these kinds of love. She coined the term limerence to explain this crazy phase of infatuation. Limerence is obsessive, intrusive, and consuming. Chest pressure. Mood swings. Obsessive thinking. Crippling fear of rejection. 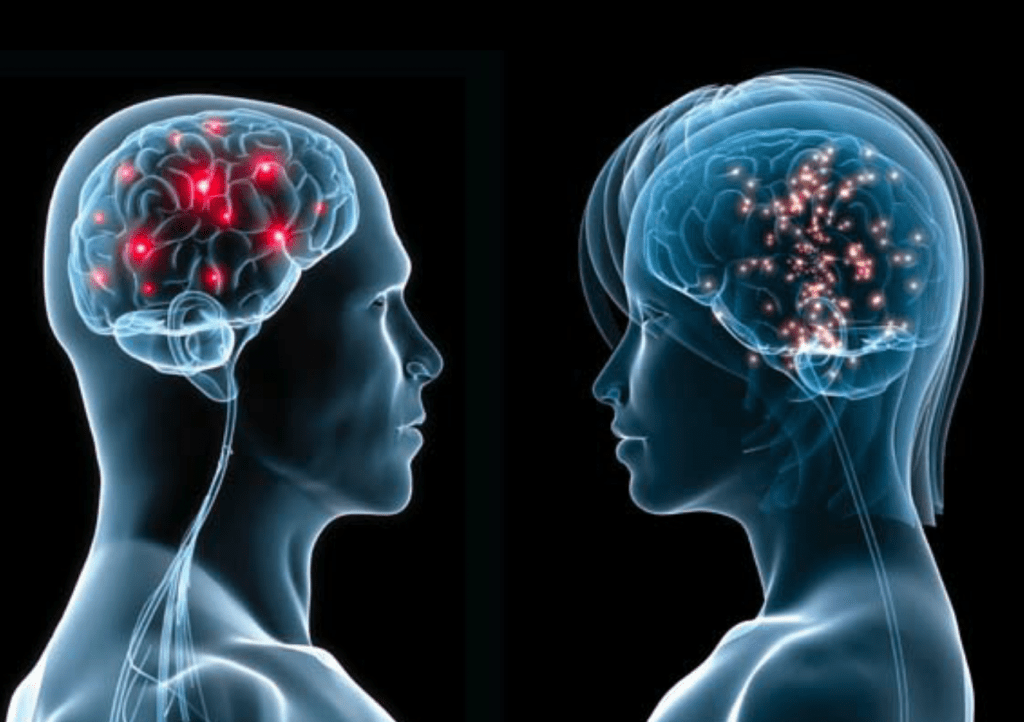 Limerence is that state we’re in when we somehow justify letting work, friends, and responsibilities slide so we can satisfy our unquenchable desire for our new partner. Scans have shown that during this state, the brain’s reward system is stimulated, kind of like a drug addiction. The parts of the brain that are linked to sex drive, attachment, and emotions are switched on and stimulated with each encounter, touch of the hand, or even flirty text message. Those “in limerence” are searching for reciprocity, and obsess over small interactions to find it.

Luckily, Tennov’s studies indicate that these intense feelings do not last. They endure for somewhere between six months and two years. If you still feel excited about each other after that? Then you’ve graduated into real, lasting attachment.

I think it’s nice to have a word for these feelings — it puts an idea and a label on behavior that I feel like is out of my control. Also, I’ve seen a lot of friends think they’re “falling out of love” as these crazy feelings fade, but, really, it’s just a natural shift into a different phase of the relationship. Sure, limerence isn’t the ingredient of a successful permanent partnership, but it is a necessary starting point. We need the temporary craziness to convince us to settle down with someone, especially if that person is a complete stranger. Sort of romantic, actually.

Now, how do I get my hands on Johnny Depp and get him to start feeling some limerence when he looks at me?

Want to read more articles like this one? Visit DivineCaroline.com.

I Have Chronic Yeast Infections