Prince Harry and Meghan Markle’s royal wedding was in May 2018. The famous couple announced their relationship two years earlier, in November 2016.  However, the couple was dating for some time already, and we are bringing you the clues about their relationship Duchess left on her Instagram profile before an official announcement of her dating.

Meghan Markle’s Instagram profile was thoroughly searched before she deleted it on 18th December 2018. The Duchess of Sussex left several clues about her and Prince Harry’s love story before they officially announced they are dating.

Former Suits star, Meghan was in London in June 2016, when she started texting Prince Harry. The Duchess spent her time in the UK instead of filming TV series in Toronto, Canada.

In July 2016, just when Prince Harry and Meghan Markle start dating, Meghan posted a photo of a candy heart reading “Kiss me”, with the following comment: Lovehearts in #London.”

In July 2016, Prince Harry and Meghan Markle had their first date. The same month, Meghan posted a photo from London with her favorite flowers peonies with a comment: “Swooning over these. #London #peonies #spoiledrotten.”

On a photo posted in September 2016, Meghan is wearing a bracelet she got as a present from Harry. The same time, Prince Harry was spotted to wear the same one.

A big fan of Britain

One month before Meghan officially met Duchess Kate and Princess Charlotte, in December 2016, Meghan’s dog Guy had a sweater with a British flag and the photo of him was posted on her Instagram profile. 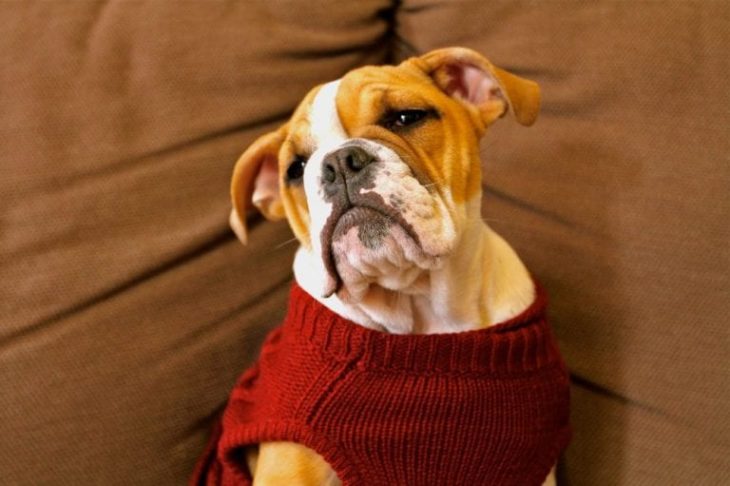 The 6 Day Tour of Marangu Route