Probably our most beloved couple in the world, Kate Middleton and Prince William are surviving through all the drama and scandals one royal family apparently must endure. Judging by Kate’s laugh every time she is near her husband, it makes us believe that Prince William is the only person in the world who can make her happy like that, and we are sure that they are still in love. 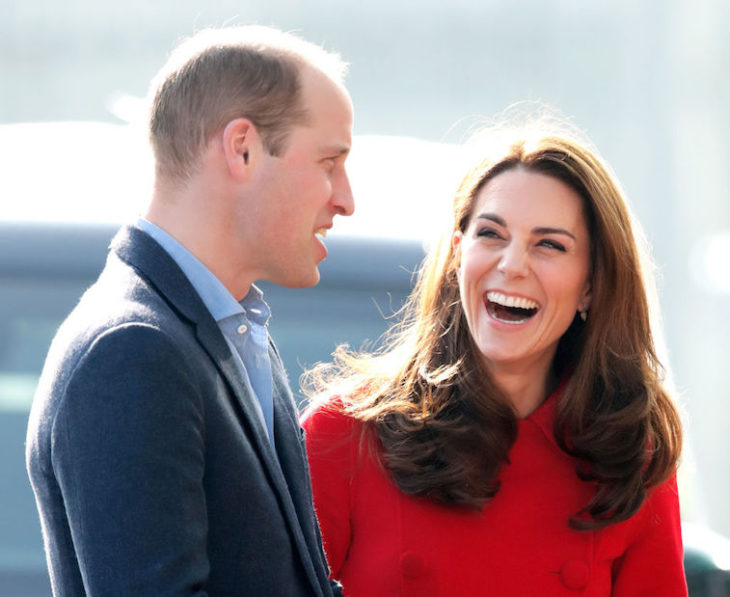 The most recent royal scandal involves Prince William and Kate’s best friend, Rose Hanbury. There are rumors how the two had an affair, and that is why Kate requested William to shun Hanbury from their social circle. Prince William’s comment on the stories was, “There’s nothing to it.” It is clear that the royal couple is not allowing anything to affect their marriage.

Some say that the secret to the everlasting relationship is a laugh. When talking to the reports about Archie Harrison’s arrival, Prince William said how this is their second time being uncles. Even though he immediately realized that Kate couldn’t be an uncle, Kate laughed her heart out. 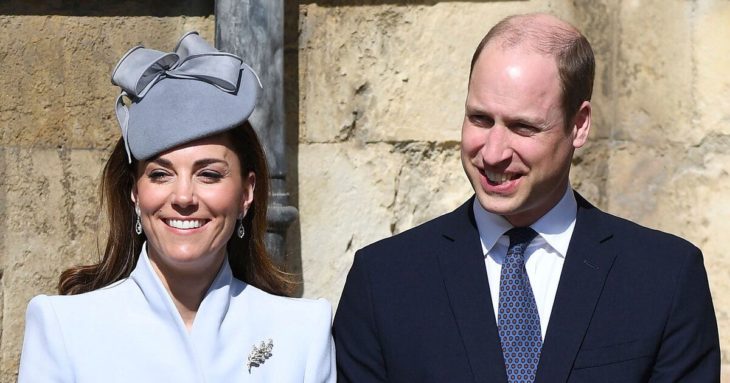 It is clear how Kate enjoys William’s company. At almost every event the couple goes together, Kate is seen smiling and laughing her heart out. William is known as a funny guy. Most recent joke Prince William made was when he greeted Prince Harry to the “sleep deprivation society” after his son, Archie Harrison was born. 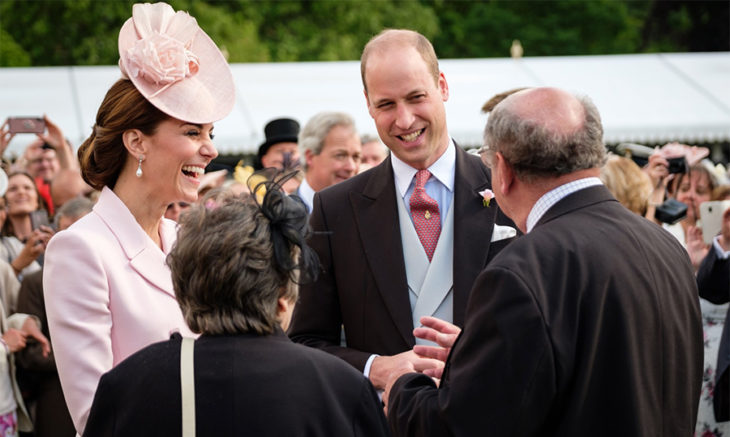 They make us believe that there is such a thing as true love. Married since 2011, dating since college days, and with three children, they always look very much in love with each other. Kate’s smile and laughter itself tell us that magic isn’t over between them and that they still enjoy each other’s company.

Experience the Komodo Dragon up Close

11 Surprising Culprits That May Be Causing Your Acne

How to Get Rid of Stress and Other...