Despite the privileges that he is born into, Prince William is struggling with some parenting issues. Apparently, his wife, Kate is having the same problem. Parenting is something that is the same for all of the people, it doesn`t matter who you are and what is your position.

William and Kate are fans of direct parenting, with the help of the nanny, and the public gives them a lot of credit for this approach. They are driving their children to school and going on little trips with their three kids, Charlotte, Louis, and George. 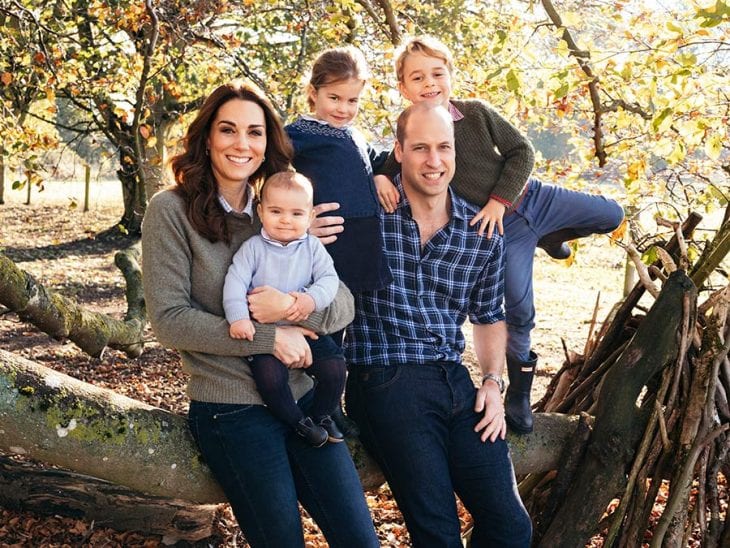 However, there is one thing that Prince William is struggling to manage. His wife too. He struggles with making his daughter`s hair look presentable. On one trip to Blackpool, he chatted with one girl`s father, and they agreed that this is one thing they can`t seem to do right.

According to Prince William, doing ponytail for his daughter is a total nightmare. At that moment, Kate said to her husband that he should try and do a plait, and his response was that he wouldn`t try to do that since he didn`t have enough hair to practice on. We can`t do much but agree with him on this one. 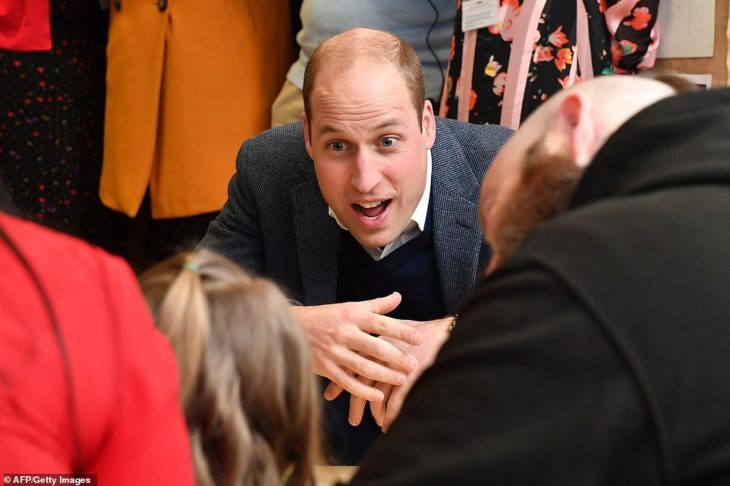 What is Wet pour? – EPDM Rubber Granules from Soft Surfaces