Doing all your everyday transactions online has become one of technology’s greatest achievements for the modern man. A single portal where you can search, buy, pay and download without even leaving your house. With all the exchange of data taking place online including yours, you may be concerned with who can access your data and to what extent.

All websites come with its own terms and conditions regarding use of information but come in lengthy paragraphs and contain several legal jargons hence why most users disregard it before accessing the site and giving out their information. In turn, vital information is susceptible to data breaches and privacy issues. Advanced internet-based data-mining methods such as the use of sophisticated artificial intelligence systems to identify and create profiles out of every individual are often done without the person’s consent. 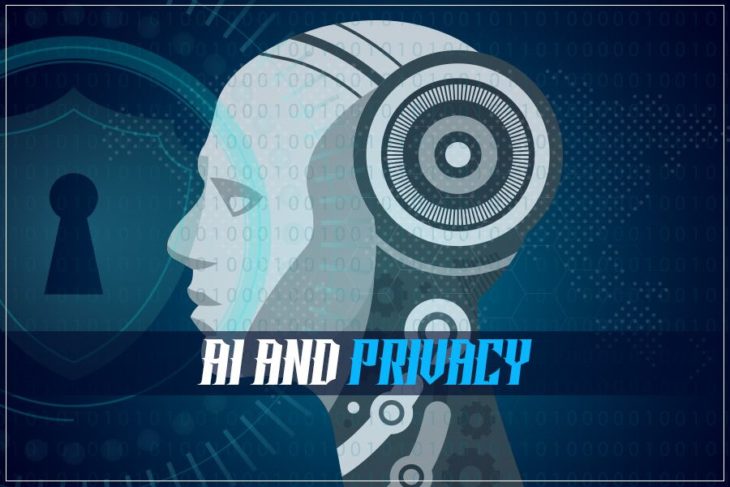 While AI is used by most platforms to speed up processes such as communication with clients, data gathering and analysis of huge amounts of data, privacy is even more at risk with a system that relies on algorithms and machine learning. Fortunately, the advent of AI doesn’t exactly paint a dystopian picture for internet users. With the recent implementation of Europe’s General Data Protection Regulation (GDPR) law last year, institutions are required to be transparent with information usage. Google has also introduced TensorFlow Privacy, a new module that allows developers to enhance the privacy of their AI models by adding a few lines of code to its machine learning framework TensorFlow.

According to Edureka, a community of IT experts, there are numerous ways on how you can be responsible and protect your privacy in the face of AI:

Choosing open-source web browser such as Firefox to access the internet will help protect your privacy over propriety ones like Chrome. Open-source web browsers allow public users to inspect, modify and enhance its source code and check its security features. Propriety browsers, on the other hand, has a source code that can only be exclusively controlled by the developers and the creators of the software.

2. Use anonymous networks when accessing the internet 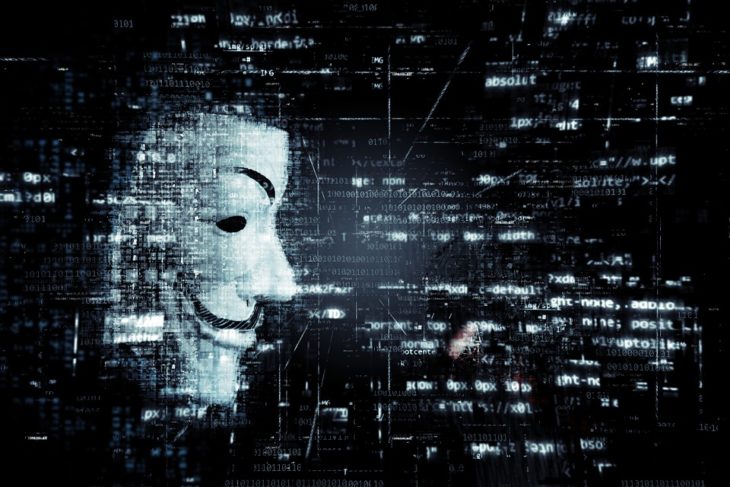 Networks such as Freenet, Tor, I2P are your best options for internet security because of its anonymity. These networks enable end-to-end encryption which means that your data traffic is encrypted by the program and can’t be accessed by anyone else who is in the same network and are trying to access your system.

VPNs, or Virtual Private Network, uses a private network and transmits it across a public network. It uses encryption and employs security procedures to retain privacy while accessing a public internet. Just like anonymous networks, their encryption procedures protect against hackers, government surveillance and even pesky targeted ads. 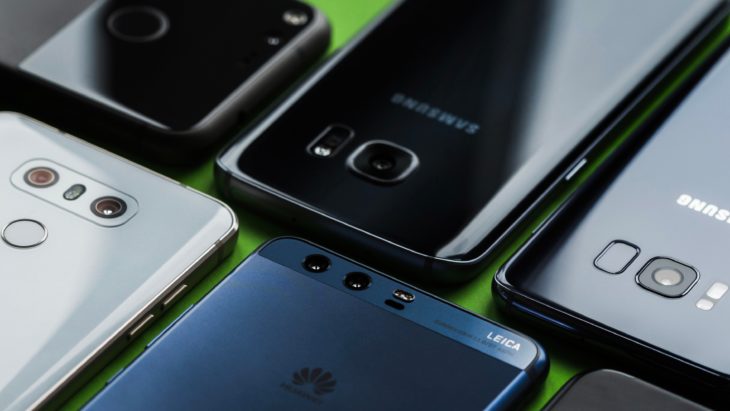 Smartphones require your data to function and to download apps, so you. Android phones have open-source software unlike iOS and Microsoft, which makes it ideal for users who want to use their smartphones while safeguarding their data. Android phones are an open-source software so you can modify and add security measures but like any other device that’s connected to the internet, it won’t be free of any risks associated to privacy violations and data breach.

Tips for Storing Cash and Documents at Home

Will Harry and Meghan’s Child Have to Pay US Taxes?