We all want to come back, remember, relive, smell, feel, and lightly embrace that something from antiquity that marked the carefree days of our childhood and youth. Sometimes we want to show it to our brothers, sisters, children, grandchildren, and friends because it’s simply the coolest thing ever.

Anyone who enjoys gaming has an old favorite. It’ll either be the first game you ever played, or one attached to a sentimental memory from your youth, or even just one you enjoyed more than the rest. Whether we talk about classic Disney movies or 70’s songs, we all have a list of releases we want to be remastered. Gamers are no different. We all have a list of old games we’d love to experience in HD. 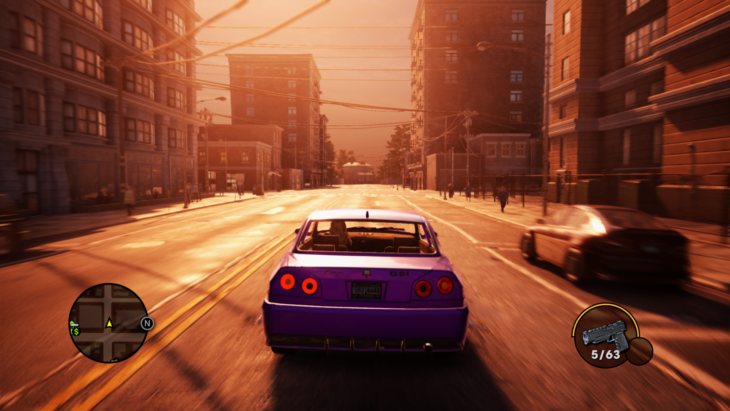 What is a Remastered Game?

Three terms share common attributes and sometimes get confused. The terms are reboot, remaster, and remake. The differences between the three are slight but quite significant.

A reboot is when a game is redeveloped and changed for any number of reasons. A reboot usually occurs when the game’s actual gameplay needs to be updated or when the lore and in-game stories need to be rewritten for the sensibilities of a modern audience.

Reboots don’t always refer to a single game; sometimes, a franchise calls for a reboot. An example would be the early years of Grand Theft Auto by Rockstar Games. GTA started as a two-dimensional top-down crime sandbox. It did well, but there was room for improvement.

When the time came to develop GTA III, the next chapter in the franchise, Rockstar used the new game to reboot the entire franchise. GTA III was released as a third-person crime sandbox which increased the capabilities of the game tenfold. GTA III was the first game in the Grand Theft Auto 3D universe. 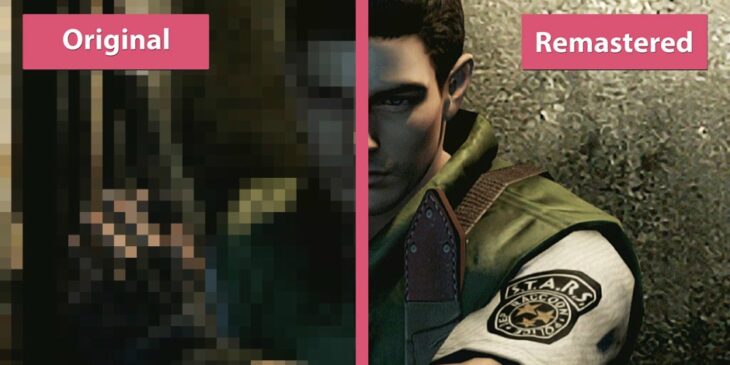 A remaster is when the original code is used, but the graphics and performance are updated. The game’s textures and framerates are improved, but the core idea, lore, and histories are left untouched. Thus, the game has been technically and graphically refined with the aim of being able to play on more recent consoles. In principle, the remaster is an improvement in the quality of the game with minimal changes compared to the original.

Sometimes a remaster can include a director’s cut and downloadable additions or DLC, but the rest of the game is kept intact. The main reason a game is remastered is to make it compatible with next-gen gaming systems and hardware while preserving its integrity.

Final Fantasy X was remastered for PlayStation 4 from PS2, and that allowed a lot more people to experience the game without having to roll back their hardware. Another notable remaster in the pipeline is the entire GTA trilogy, including the all-time favorite, San Andreas. The remaster will feature better graphics, textures, and probably a new way that light, shadow, and reflections are experienced.

Remasters take a long time to release if they ever do. While you wait for your favorite classic to get the remaster treatment, why not take advantage of new Play’n GO casinos and find games, bonuses, and special features with which to entertain yourself.

When a game is remade, the core story is kept whole, but the rest is taken apart and rebuilt. This is either done to address concerns with the gameplay or to bring the game in line with a company’s newer offerings.

MW 2005 represented a fundamental change in how Need for Speed games are played. It was far more exciting, longer, and featured a more intricately woven storyline. The Need for Speed franchise experienced a massive surge in popularity and because of the success of Most Wanted 2005, further Need for Speed titles could be released.

Most Wanted 2012 has the same core principles as the original game, but it was made for a modern world. Need for Speed Most Wanted 2012 might be a remake of a classic, but it’s getting the remaster treatment if the Electronic Arts rumour mill is to be believed. 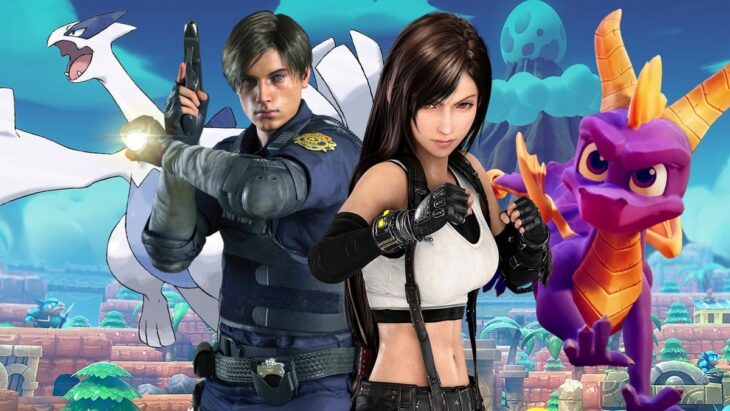 Why Choose Remaster over Reboot or Remake?

The answer to this question is simple. Nostalgia. A remaster preserves all the things you love about a game and just makes it more palatable to the modern world. There are more ways to understand the benefit of remasters without using an official remaster as an example.

The most remarkable example of a video game remaster has to be the Sims 3. The Sims 2 can be considered a reboot of the Sims franchise because it changed how you viewed and played with your Sims. The graphics were still relatively low quality, reflections and accurate environmental renders were non-existent, but the game was good.

When The Sims 3 came out, you could play with all the same families, explore expansions of all the same well-loved storylines and lore, but this time with high definition graphics. The reflections were ultra-realistic, especially on moving water, and the environmental shading was the next level of intuition. The Sims 3, therefore, is the perfect example of what a remaster looks like. The same content, gameplay, core idea, better graphics, better performance, and a few additions enhance the gaming experience.

Not only children are happy about seeing their favorite game in an improved version. Grown up are looking forward, too. Remember just all those old casino games such as slot and many others. You can find more about it if you visit newcasinos.com. 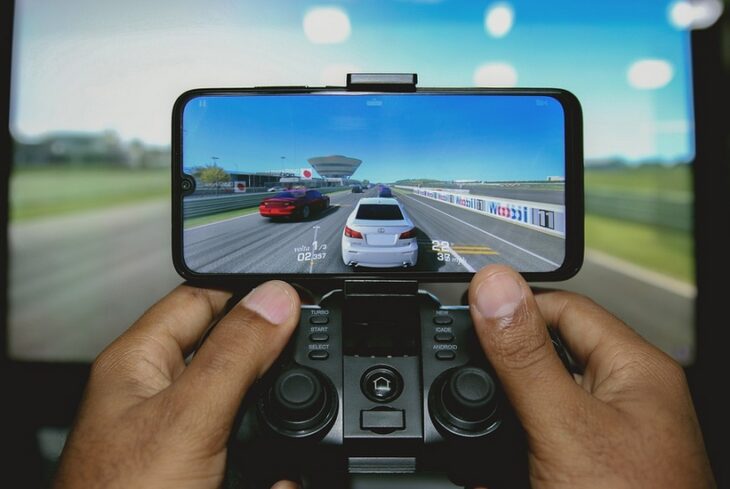 In recent years, there has been an increasing number of remasters of older franchises as well as remakes of their most popular titles. Whether it is an attempt to make money on the nostalgia of the players or simply a lack of ideas does not matter so much, if the final product is well made.

Older gamers often shout on the internet that games used to be better, and while modern developers wouldn’t immediately agree with that, they’re willing to offer improved versions of older games when they’re already so in demand. After all, improving an old game costs significantly less than developing a new game from scratch, and earnings can sometimes be almost equal. Mix it with nostalgia and you will get the pure pleasure that will refresh your memories and take you back to your childhood.

Many games would benefit from a remaster. Popular and well-loved classic games should never be allowed to fade into obscurity. Remasters keep classic games relevant by making their graphics more palatable to modern gamers and keeping their software compatible with modern hardware.

The term “remaster” is something that is used in multimedia as a whole, and the term has meaning when it comes to music and film. Simply put, this way you will get an improved version of your favorite game.

How to Simplify the Rubbish Removal Process?

What is CBD Cream and How to Use It?