5 Ridiculous Things That Have Happened to (Un)Lucky Lottery Winners

Did you know that there is a higher chance of you being struck by lightning, suffering from a shark assault, or being killed by a random vending machine, than you do of winning the lottery? With this in mind, it is fair to say that people who see their numbers come up are particularly fortuitous – or so you would think.

There are, in fact, been some instances of incredible misfortune that have befallen lottery winners before or after they had taken home their life-changing sums of money. Here, we will take a look at three of the most ridiculous things that have occurred to lottery winners all over the last few years: 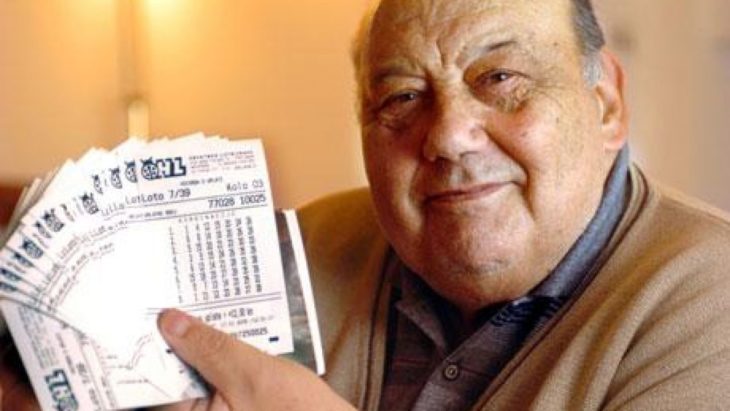 You can check out the craziest lottery stories here, but, no matter what stories you read and how much of them you read about the bad decision making of Kevin Hatcher or Carl Atwood’s short-lived success, you are unlikely to come across a story as ridiculous – yet at the same time incredible – like the one of Frane Selak. And when you hear it, you’ll not be able to tell whether he is amazingly unlucky or incredibly fortunate.

This Croatian man found himself in a wide range of near-death situations throughout his life, all of which can, without a doubt, be considered unlucky. However, he did manage to get out of all of them and finally ended up winning the lottery, which is what makes him quite lucky in actual fact.

Selak, who eventually managed to win approximately $725.000 on a local lottery was caught in a total of seven (7!) near-death situations before he claimed his windfall. The first of these incidents occurred in 1962 when the train he was traveling on derailed and plunged into an icy river. Seventeen passengers died that day, but Selak managed to escape without a scratch.

Yet another insane situation that is worth mentioning happened back in the 1970s when, while he was driving in his car, it abruptly caught fire. Selak managed to quickly get out of the vehicle before the engine blew up. Other near-death situations included getting sucked out of a plane and being in a head-on collision up a mountain. Maybe the eventual lottery win was to balance out being put in all of those horrible, life-threatening situations. 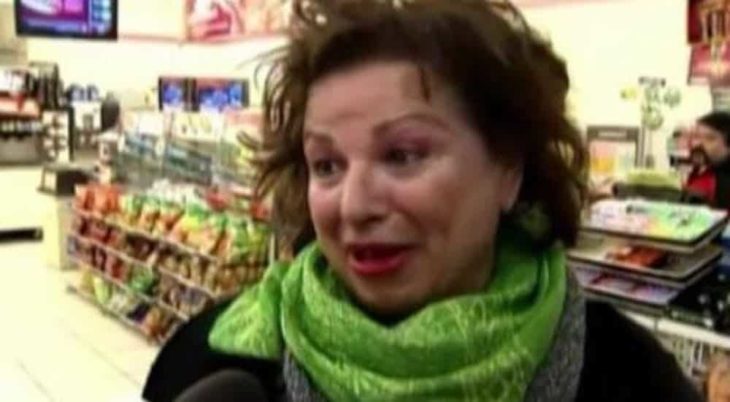 Denise Rossi was another lottery winner who was hit with a large dose of karma. However, on this occasion, she received the negative end of the bargain after she did something that can be called a questionable act. Rossi had been married to her husband for 25 years, but, once she found out that she had won $1.3 million on a lottery, she decided that it was the right time to get a divorce.

Indeed, this California-based winner chose to end her marriage just eleven days after bagging the life-changing award. Most people would agree that there was something slightly suspicious about the timing there. In this situation, the entire world decided to balance itself out and the act of selfishness was punished severely.

During the divorce proceedings, Rossi decided to keep schtum about the fact that she had just won a huge amount of money. Keeping such a big secret in Californian court is against the law. Because of this reason, the judge forced her to hand the jackpot – in its entirety – to her husband. If she previously declared that she won, she would have probably been eligible for keeping at least half of the money. It is funny how money can sometimes bring out the worst things in people. 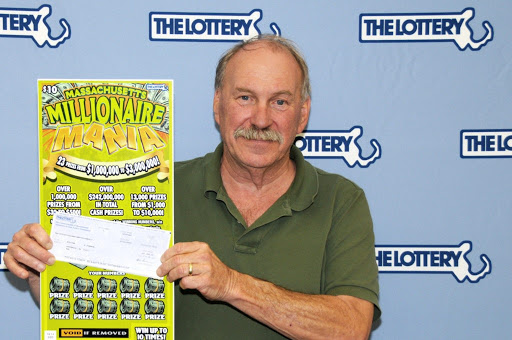 William Post III was the biggest winner on this list. The American won the huge sum of $16.2 million on the Pennsylvania lottery in 1988. Things were not as great for him as they seem, though, and the massive win brought about more trouble than it was worth. Post spent recklessly and frittered the money away. In the meantime, his sibling hired a hitman who attempted to kill this jackpot winner.

The hitman did fail, however, Post’s streak of ridiculousness did not stop there. He continued to waste the wealth and was duped out of a third of his riches by his landlady. In the end, he filed for bankruptcy and, he also ended up doing some jail time for shooting a rifle at a money collector. Post’s story does provide a valuable lesson that money is not always the answer to all life problems. 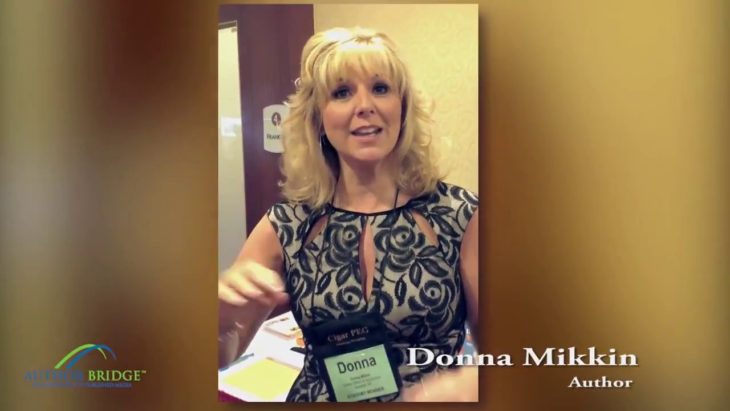 Back in 2007, Mikkin won 34.5 million dollars in a local lottery. However, 6 years ago, she posted an article on her blog that stated that she was “emotionally bankrupt”. She was fortunate, lively, and happy before she won the money, however, after she obtained the award, she felt incredibly depressed.

Later on, she stated that when she got all the money, she felt anxious and stressed out. Especially since Donna became more worried about how she looked, how individuals saw and judged her, while she did not realize that she was the one judging other individuals in the first place. 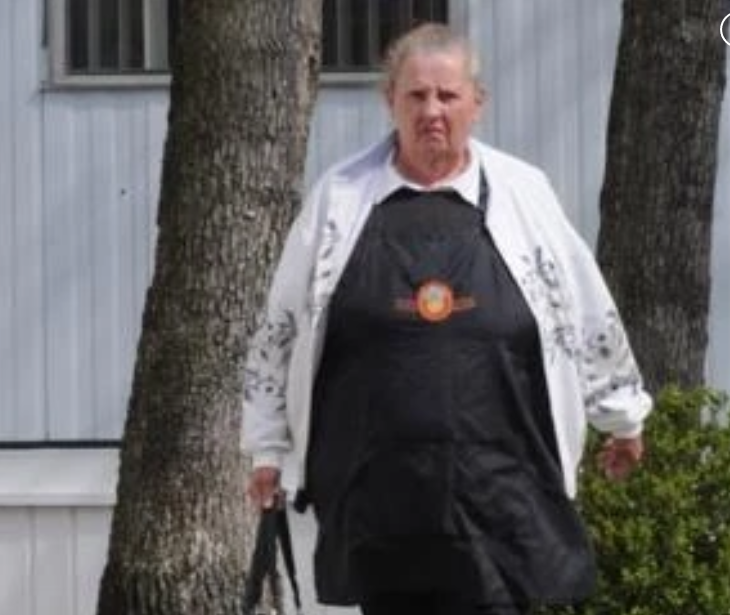 This is a woman that was lucky enough to win two times in the ‘80s – which earned her a sum of 5.4 million dollars. Sadly, she gambled away her fortune in Atlantic City. When she was interviewed in 2012, she told the reporters that she was broke and that she had to work 2 jobs.

Some believe that the laws of nature work to balance things out and that for every piece of good fortune there should be some bad. These lottery winners prove that despite being extremely lucky with their numbers, other things in their lives haven’t gone so well. Still, that shouldn’t put you off playing the lottery, as it has made an enormous difference to a lot of people’s lives.

How Brad and Angelina Are Managing Co-Parenting?

6 Reasons Why the Lottery Is the Most...