Whilst prices have risen for just about everything from milk, bread and eggs to our energy bills does the rate of inflation – have any impact on the property market and the price of a property in the UK?

A common assumption is that as soon as the rate of inflation increases, the price of everything from goods (electronics, cars, materials) to groceries goes up and that housing is no exception to this rule. But this isn’t true, at least, technically speaking. The increase or decrease in the price of a house depends significantly more on other factors, aside from the rate of inflation. 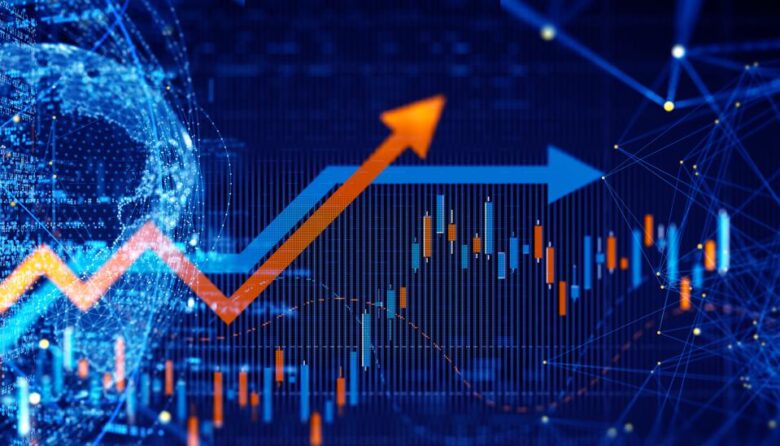 In most countries around the world, you’ll find a national rate of interest that is set, raised and lowered, by the central banking authority for that country. In the UK, this is one of the Bank of England’s (BOE) many responsibilities. The main purpose behind the BOE controlling the national interest rate is to offer opportunities for growth by lowering interest rates in times of economic development, whilst then raising interest rates during times of high inflation.

The BOE commits to certain targets for managing the level of inflation in the UK. The current target for the BOE to cap inflation is 2%, which is around 5 times lower than the current rate of inflation in the UK (at 9.9%). The BOE will only commit to raising interest rates in the event that it feels there is no other way to prevent inflation from rising further and also,  to encourage the rate of inflation to start falling. But the BOE only does this as a last resort and frankly, usually looks to avoid increasing interest rates as much as possible because doing so stifles economic growth.

Whenever interest rates rise, the cost of borrowing increases in the UK, particularly when it comes to mortgages. As most people struggle to buy a property outright in the UK, this is bad for would-be homeowners as an increase in interest rates will affect how much they’re able to borrow and typically, result in less activity in the housing market with many people priced out of moves for homes.

Higher interest rates are bad news for homeowners, as increased rates mean less affordable mortgages, forcing people selling their homes to lower their prices to find buyers capable of purchasing it from them. The BOE has offered warnings that 40% of mortgages in the UK are facing switching to a higher mortgage. As inflation begins to rise, property prices can be seen to increase in tandem, however, the price of a property will generally fall when inflation is beginning to peak and indeed, this has been seen many times in the UK throughout history.

However, it’s still possible for property prices to continue to rise during periods of high inflation and, when interest rates are rising too. 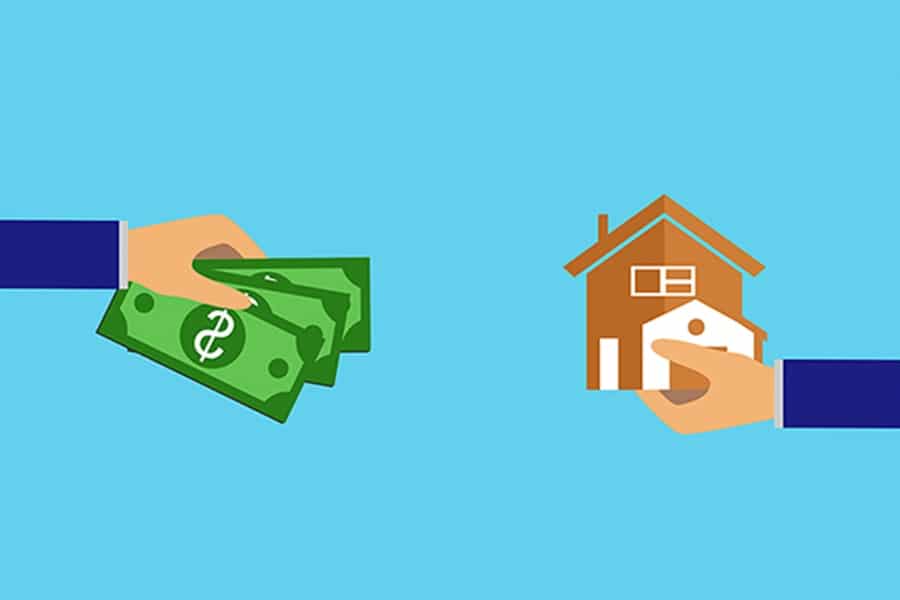 Does Inflation Affect The Cost Of Rent?

Inflation does have an effect on increasing how much it costs to rent a property. We have seen recently in London that despite the increase in the cost of living and the higher rates of inflation over the last year, the cost of renting a property in London has actually increased significantly. In fact, the cost of rent has recovered more quickly after a drop in rent prices in London during the pandemic, than the recovery from the 2008 financial crisis.

It took two years for rents to increase to 11.6% in London following the 2008 crisis but following the end of 2021 and the passing of the worst of the global pandemic, rents in London have grown to 13.% in half that time. Whilst inflation is increasing and the cost of living is rising, this forces landlords to increase rents at their property.

Landlords can be forced to raise their rent in order to pay their mortgages. Remember, inflation can cause interest rates to rise which can affect landlords if they own any property with a mortgage. The difference has to be made up somehow! Rising inflation could explain why guaranteed rent schemes have become more popular as landlords look for more security when it comes to letting out their property.

When rents increase, this does have the knock-on effect of increasing the value of a property, as the return on the owner’s investment has improved with the increase in rent. If a landlord can’t afford to keep up with the demands of their property and chooses to sell up (rather than raise the rent) it is still likely their property has increased in value significantly.

However, the demand for places to live in can lead to property prices rising regardless of the level of inflation or, if rents are increasing. During the pandemic property prices in London fell significantly in tandem with rental prices. But across the rest of the UK, particularly in the south – the price of property increased significantly.

This begs the question, will property prices be more influenced by the rate of Inflation and rising interest rates as we go forward or, will other factors continue to affect house prices? 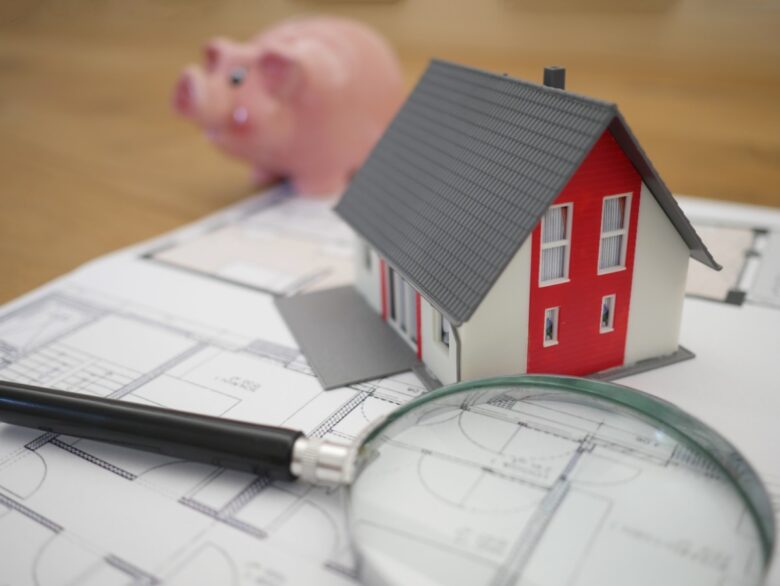 Factors That Affect House Prices Regardless Of Inflation

We have now established that whilst inflation and house prices can be linked, inflation is not the first or, last word when it comes to affecting property prices. The reality is, property prices can and will go up at any time. There is no crystal ball to see where the next event which causes property prices to rise or fall will come from!

With that said, we do know that the following factors historically, all have a knock-on effect on property prices and contribute to whether they rise or fall: 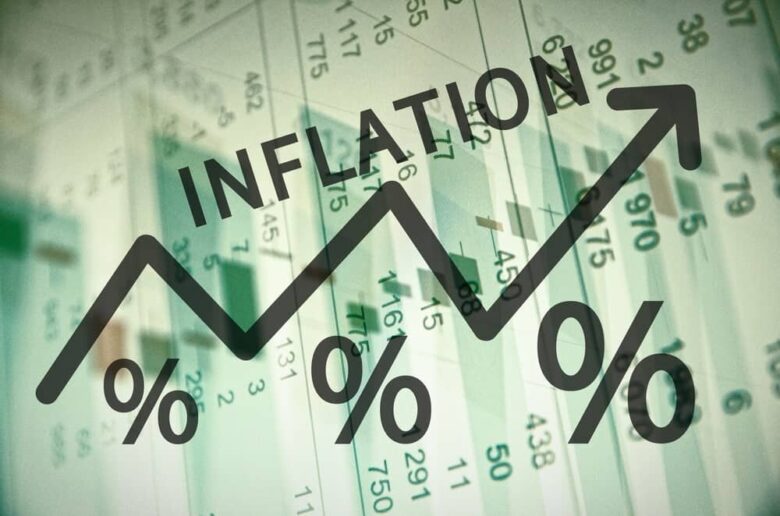 For the moment at least, house prices look like they’re going to continue to rise along with inflation although, with the BOE conceding that further rises in interest rates will be expected in the near future – one can not rule out house prices beginning to dip as those rising interest rates start to bite would-be homeowners as well as those who own a property with a mortgage. How far up interest rates might go to combat inflation and how much of a drop off in house prices we can expect as we move into 2023 is less clear.

If you own a rental property and are worried about inflation impacting your ability to let the place out, perhaps you should consider trying a new form of property management. Guaranteed rent at an uncertain time like this is a no-brainer for landlords worried about keeping up with the rising costs of letting, as well as benefiting from round-the-clock property management to make sure your property and tenants are well looked after.

Best Ross Stores Near Me – Ross Dress for Less

What You Need to Know About Indoor Vegetable Gardening