Rita Ora: 10 Things To Know About The British Pop Singer

For the last few months, as I’ve been trolling paparazzi sites for pics to post, I’ve seen a woman name Rita Ora photographed dozens of times and had no clue who she is. Am I that unhip? I wondered. Yes, probably. Turns out, Rita Ora is a British pop singer who is on the cusp of being huge. With her bleached blonde hair and over-the-top style, she’s sort of Britain’s Rihanna. Here are 10 things to know about her, that way when she does break out in the States, you can be all blase about it.

1. She was born in Yugoslavia. 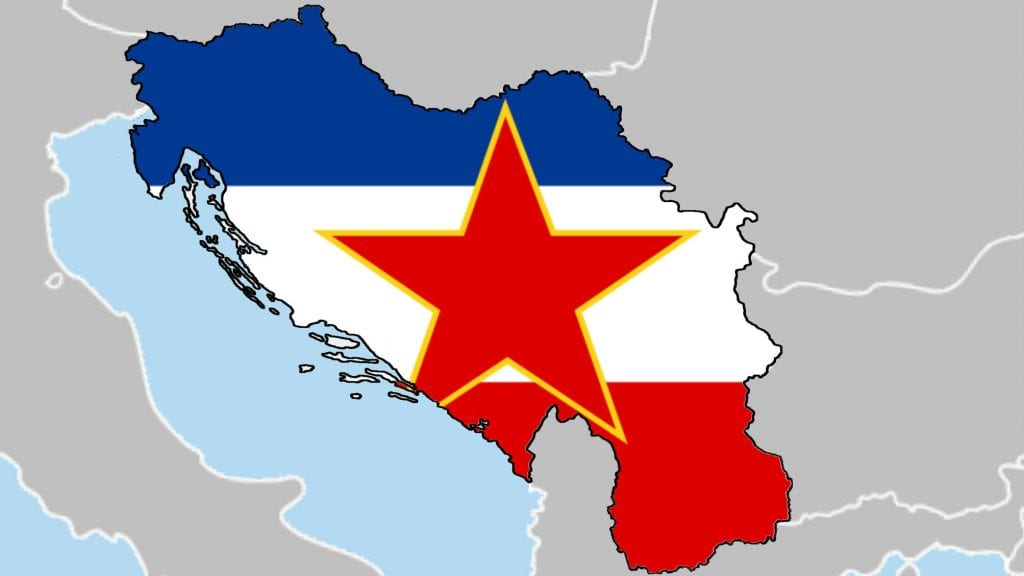 The 22-year-old singer was born in the area now known as Kosovo and moved to the UK shortly thereafter. She attended schools in London and began singing at a young age.

2. She auditioned for the Eurovision song contest. 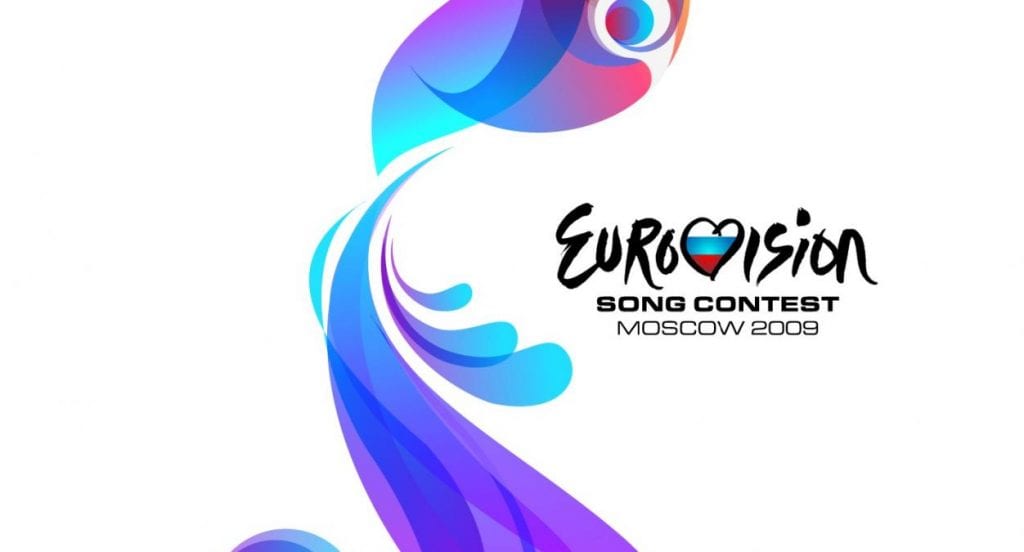 In 2009, Rita auditioned for Eurovision song contest in hopes of representing the UK, but ended up dropping out of the competition because she didn’t feel like she was prepared enough. 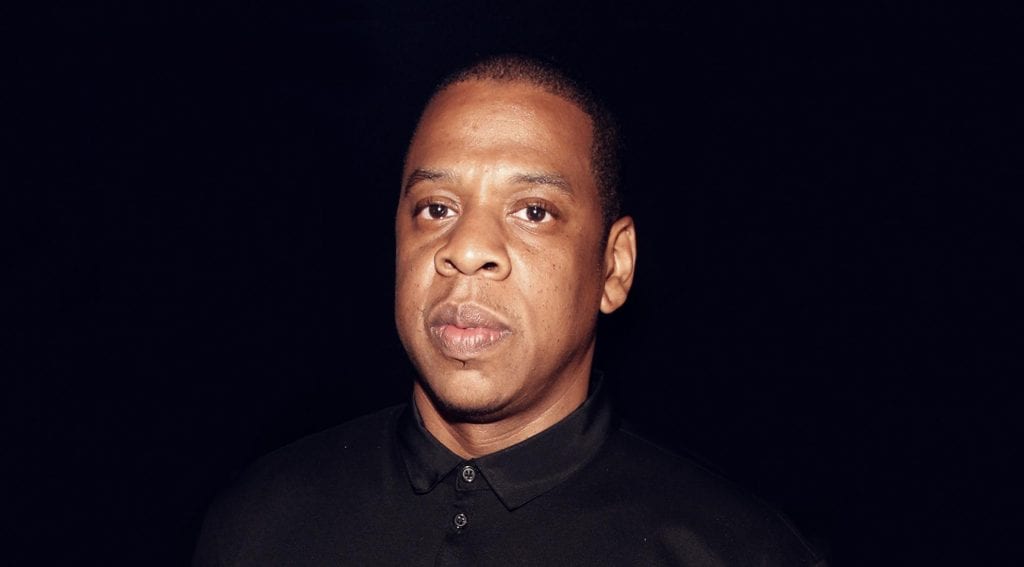 Rita first appeared on the Craig David tracks “Awkward” and “Where’s Your Love?” in 2007 and 2008, respectively. Then she scored an opportunity to meet Jay-Z, who immediately gave her cameos in his video for “Young Forever” and Drake’s “Over.” Jay then officially signed her as an artist on his ROC Nation label. 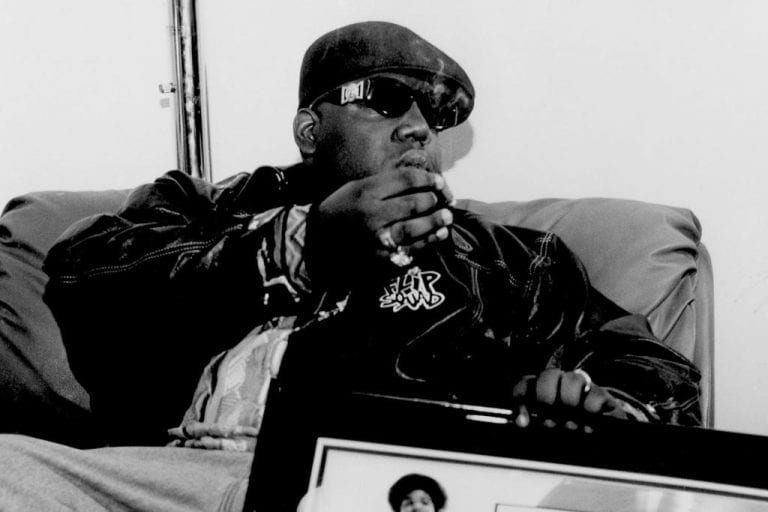 Her debut single off her forthcoming album, “How We Do (Party)” — which you’ve probably gotten stuck in your head without knowing it’s her — samples the refrain from Biggie’s “Party and Bullshit.” 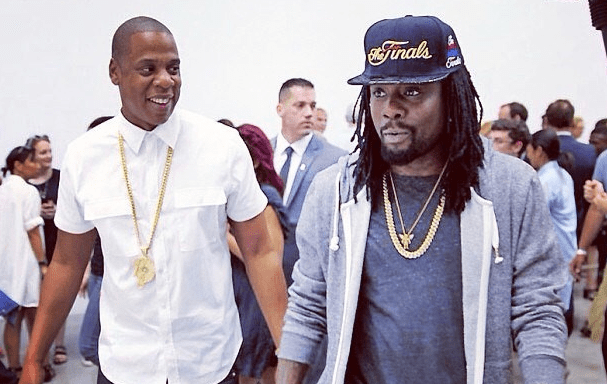 Though she signed with ROC Nation in 2009, she’s still yet to release an album. But in the two years she’s spent working on it, she’s gotten a number of big names to guest, including will.i.am, Kanye West, The-Dream, and Drake. Her first studio album, Ora, will be released on August 27.

6. Her female influences are vast. 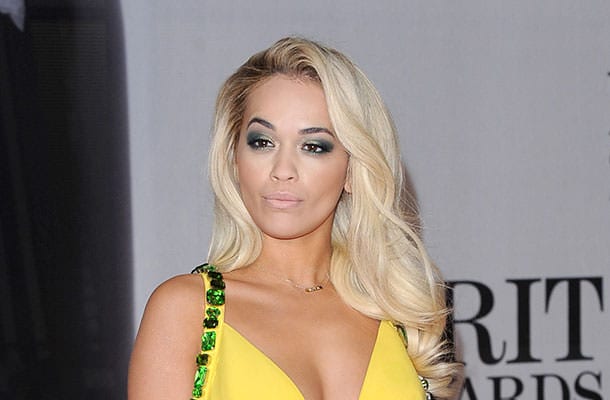 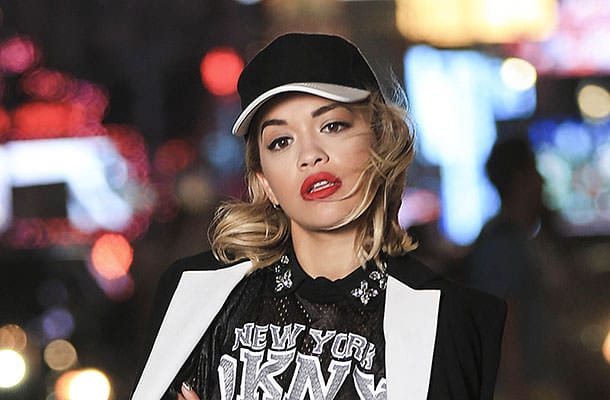 Kind of a random matchup, but given that Jay-Z and Chris Martin are tight, and Coldplay has toured with other R&B/pop acts before, maybe this pairing makes sense.

8. Beyonce, one of her idols, has given her feedback. 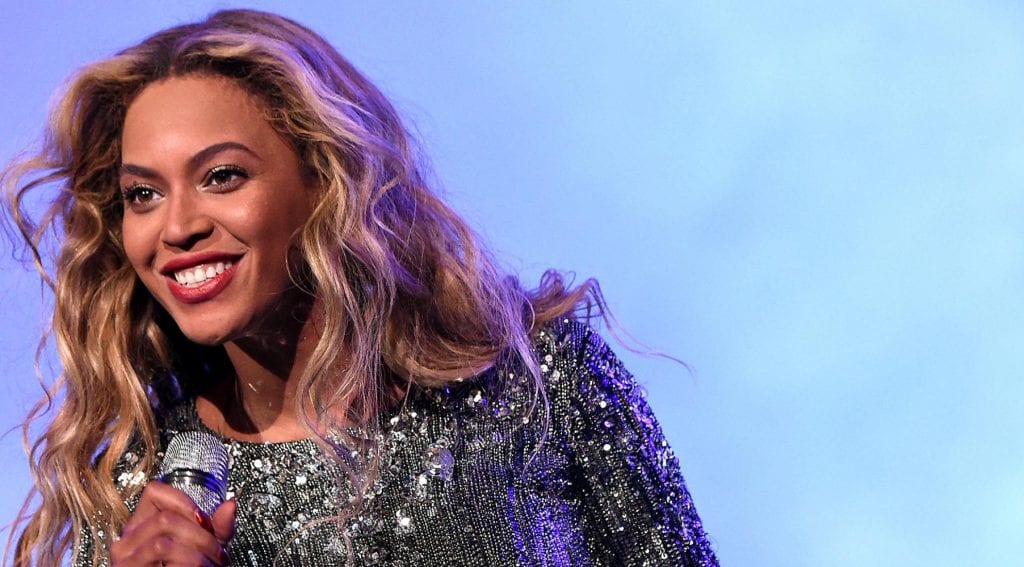 One of the perks of being signed to Jay-Z’s ROC Nation label? Having his wife’s ears on speed dial. Beyonce apparently has listened to the songs on Rita’s debut and given her feedback. 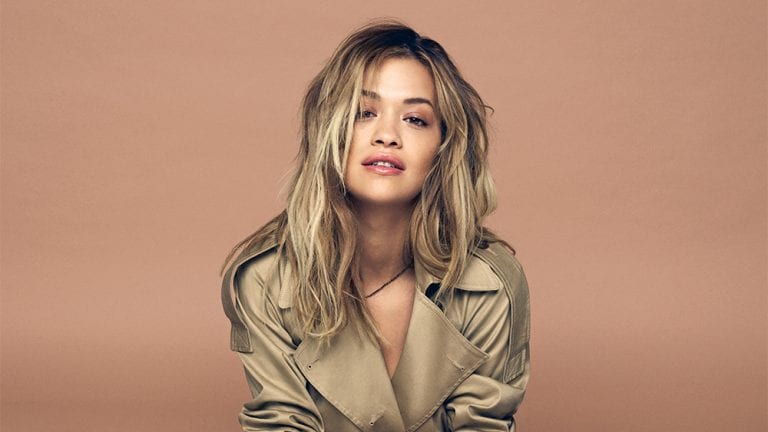 In addition to Gwen Stefani, Rita’s main style influences are  glamorous women like Marilyn Monroe and fashion daredevils like Daphne Guinness. She loves to mix modern clubwear with vintage fashions. 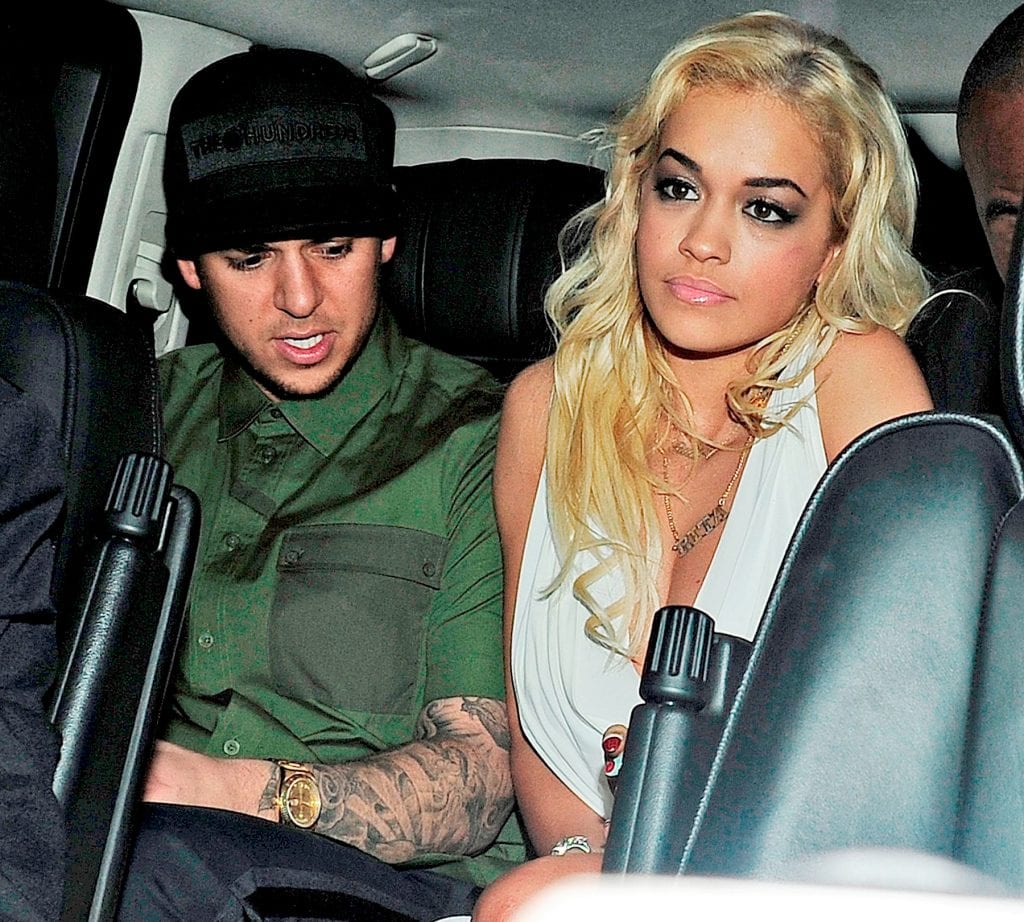 Rumor has it, Rita is dating Rob Kardashian. She says they’re just “close friends,” but given the Jay-Z/Kanye/Kim Kardashian connection, it would make sense for Rita to have been brought in to their Illuminati-funded plan to rule the world.

Surprising Facts About Floor Cleaning Tools Uncovered by the Experts

Rita Ora Will Take Your Breath Away With...