Natalie Wood seemed to have it all back in 1961 – she was 22 years old, married to one of Hollywood’s best actors and made herself a successful career.

The actress got married to her childhood crush, Robert Wagner – and was waiting for the release of her movies West Side Story and Splendour In The Grass.

However, her marriage crashed, and they struggled to recover from it.

According to the biography of Wood by Suzanne Finstad, she went to pieces after allegedly catching her husband in a clinch with their butler.

In the book, it was said that Natalie woke up in the middle of the night at their Beverly Hills home and found her husband missing.

She started looking for him and found him “in was flagrante” with David Cavendish, an employee who lived with them at their home. 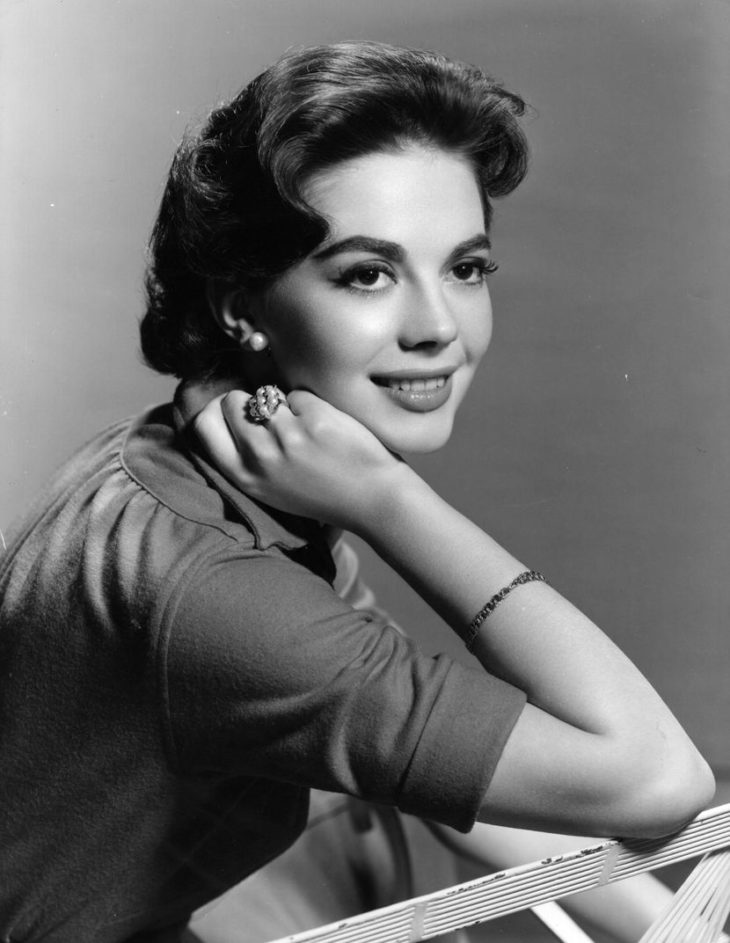 When she found Robert “intertwined” with the butler, Wood become hysterical, smashed glass and fled, bleeding and in her nightgown. She went to a neighbor’s house and called her mother from there.

Her sister Lana, who was 15 then, remembers Natalie arriving at the family home still bleeding and telling them her marriage was over.

Lana revealed her sister shut herself in a bedroom and accidentally overdosed on sleeping pills. Then her parents had to rush her to the hospital to have her stomach pumped.

Her friends claimed that she never got over this.

In 1981, Natalie died when she fell into the water while being on a yacht. She drowned while boating off Catalina Island in Southern California with Robert Wagner and friend Christopher Walken. She was 43 at that time.

Actor Robert Wagner became a “person of interest” in her death. 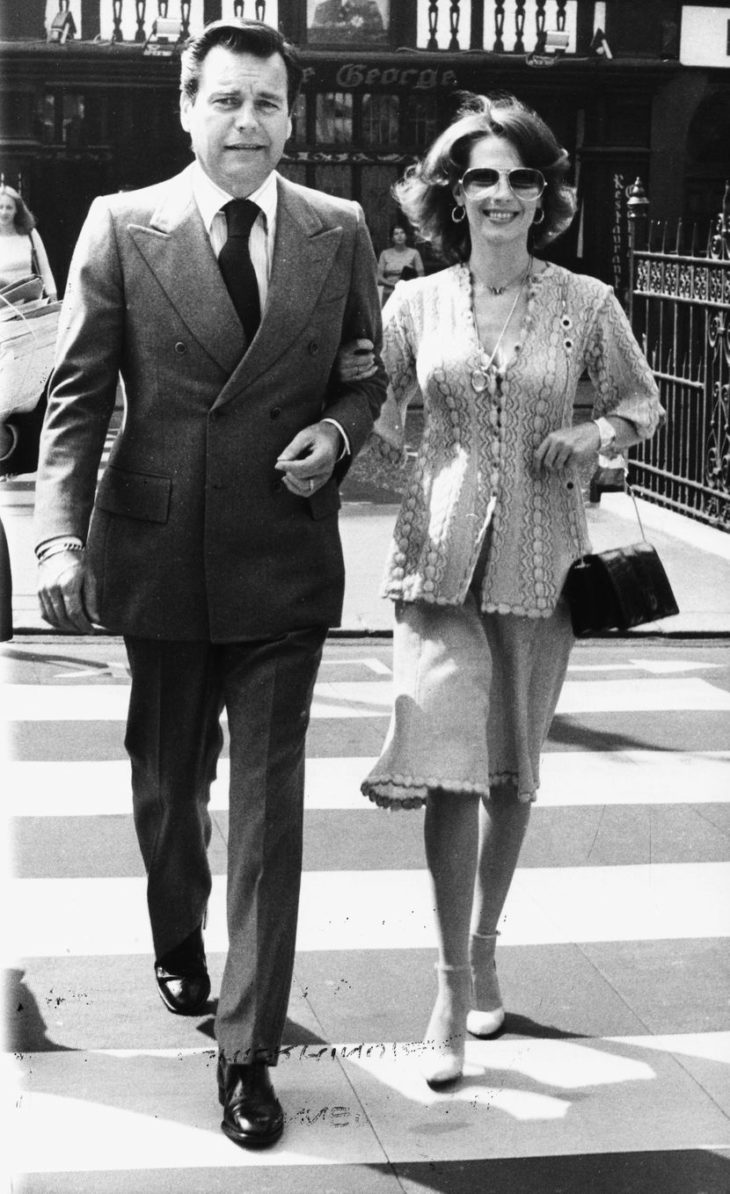 “He’s a person of interest because he’s the last person with her before she went in the water,” one of the officers said. “This is a suspicious death investigation. We want to know what happened from the time of the argument when she got into the water.”

The Los Angeles County coroner’s office changed the cause of death from “accidental drowning” to “drowning and other undetermined factors” in 2012.

Top Reasons To Choose Billing Software For Your Business

How to Stay Motivated to Eat Healthy – 2022 Guide