Black Friday is quickly approaching us in just a few days, and the deals are already becoming available everywhere. There is a lot to expect on Black Friday and Cyber Monday, so we are here to guide you! In this article, we will try to help those of you who are looking for a new vacuum cleaner, more specifically, the Roomba. These gadgets almost always go out of stock during this shopping holiday, so be sure to take advantage of a good Roomba Black Friday Deal in 2018 as soon as you see one.

The company iRobot is the manufacturer behind the successful Roomba. Three MIT robotics engineers started it in 1990 with a vision of making a practical robot a reality. Today, they are one of the leading consumer robot company.

Back in 2002, they introduced to the world their first Roomba vacuuming robot. Back then, this was one of their first products designed specifically for homes, as they used to mainly focus on robots for disaster control and life-saving missions. The cute Roomba vacuum cleaner quickly became the flagship model of the entire company.

iRobot has done a great job in the past decade, as they have never stopped improving their devices. They have been perfecting those for years, trying to deliver the perfect smart vacuum to their customers. The top of the line model 980 was introduced to the market in 2015, while the new 690 and 890 were released earlier this year.

What are the differences between the models?

The fact is there are many different models. The main differences between them are air power and features of the app, which controls it, like scheduling, reports, and custom cleaning preferences. 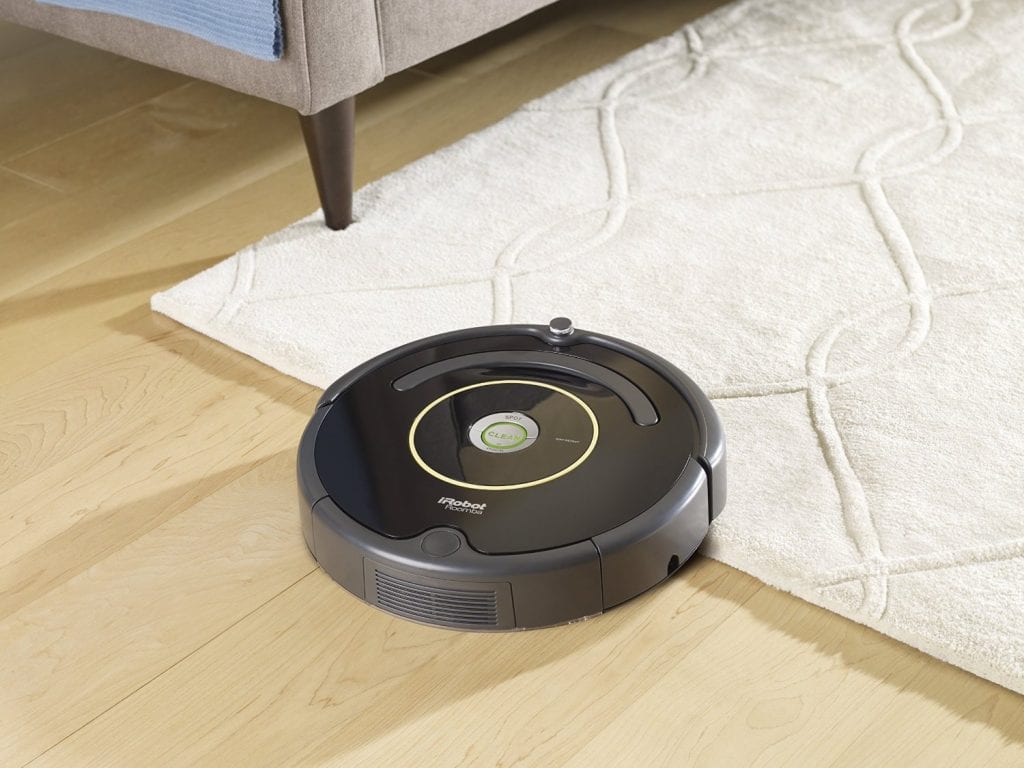 All Roombas work on all types of floors. They all feature iRobot’s patented 3-stage cleaning method, which means that they first loosen, then lift and finally suction the dirt. All run for at least 60 minutes, detect dirt alone and charge themselves.

The basic Roomba model is 614, and it has all of the mentioned features. The other models have some additional options. 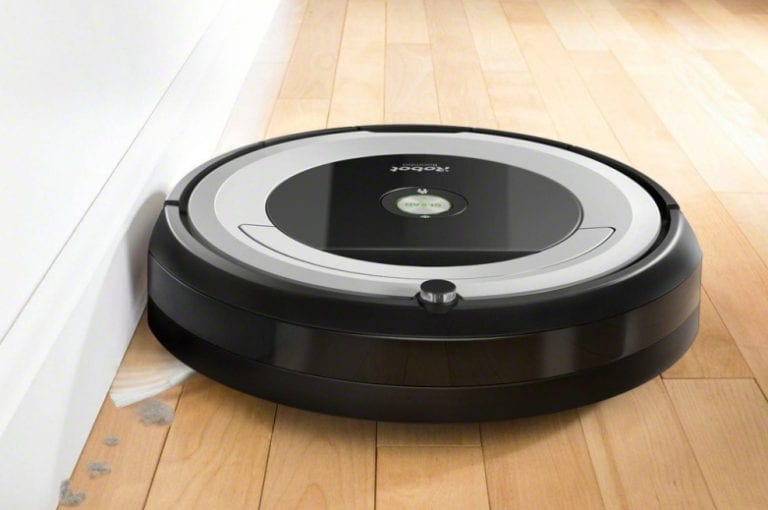 The new 690 model also features scheduling and is the cheapest model that has Wi-Fi. 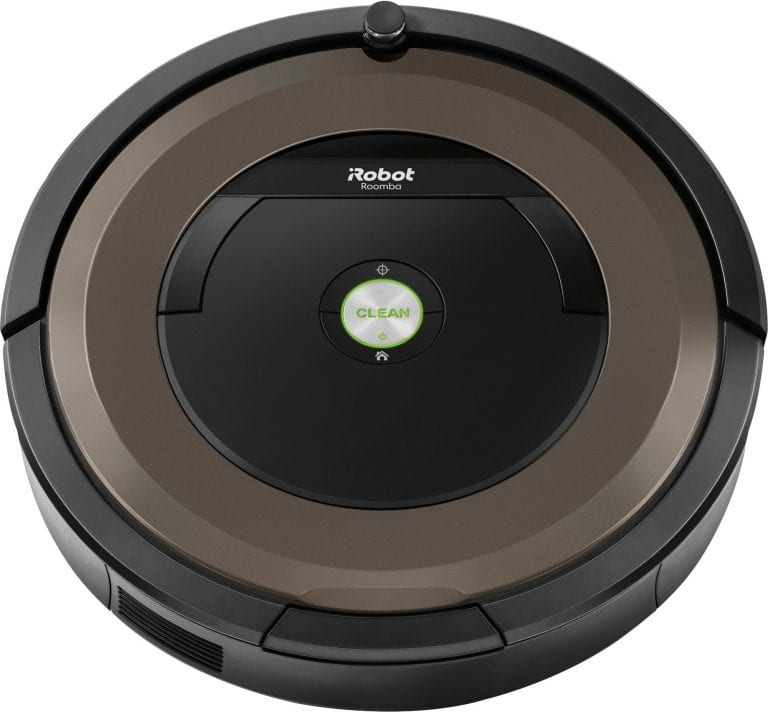 This one is a 690 with tangle-free rollers. It picks up hair, fur, and debris without being tangled. It also has a highly efficient filter. 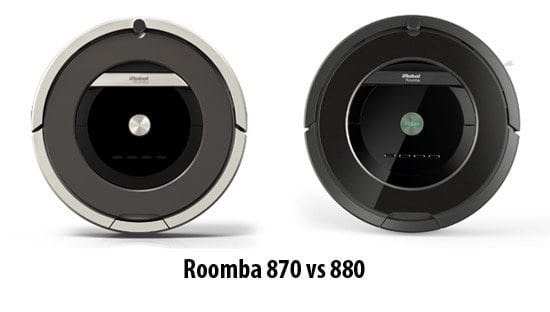 The difference is in the technology. Older models used AeroVac and AeroForce technology for cleaning, while the new models have newer versions of the same tech. They also sport other improvements, like sensors, app-integration and dirt detection for example. 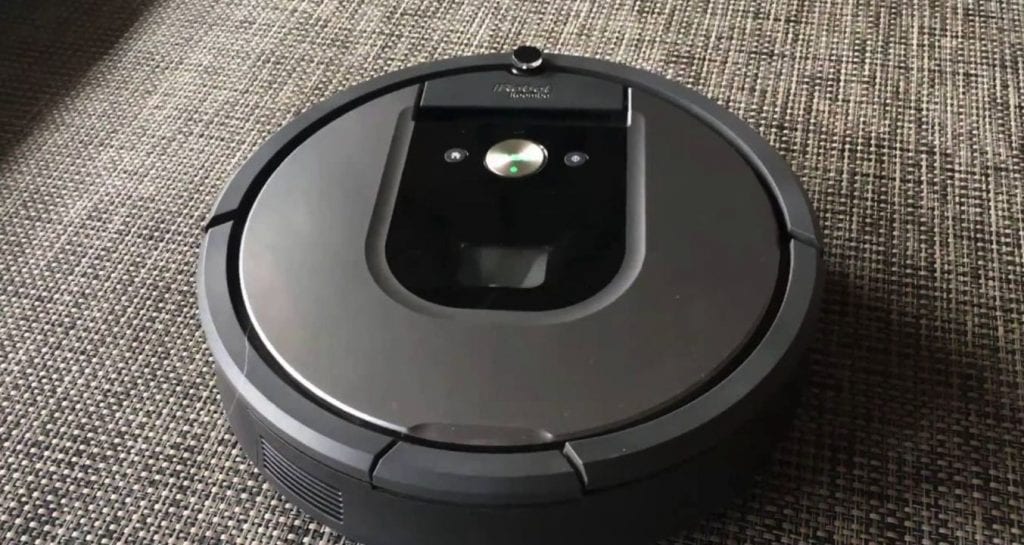 This one runs for up to 75 minutes and has five times the air power. The most important new feature is the multi-room cleaning, a neat navigation system that cleans an entire level. In addition to this, the recharge and resume technology prevents it from stopping until it is completing done. Last but not least, the clean map reports and custom-cleaning preferences let you tweak the power settings of the Roomba, as well as the number of passes. 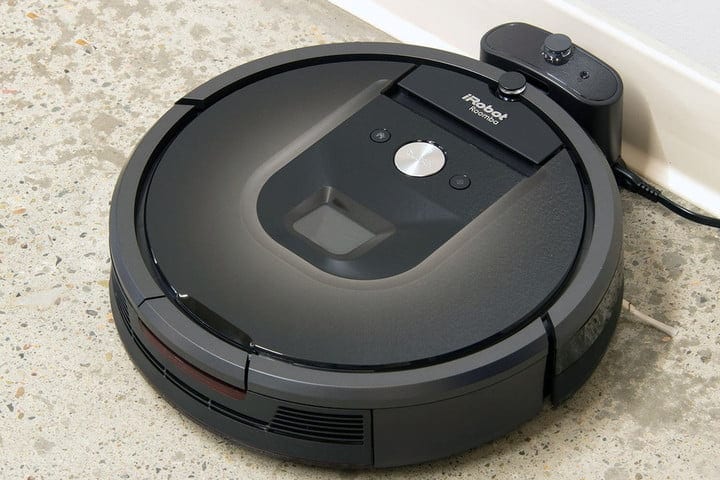 Finally, the 980 has everything that 960 has to offer, and more. It has 10x the air power, can run up to 120 minutes and it automatically increases cleaning power on carpets.

We are sure that whichever Roomba vacuum you choose this Black Friday, you will not be disappointed. Your home will be cleaner, and you will have more free time as these little gadgets do the work for you!

How Would Princess Diana Look Today?

The Best Tips for Getting Your Nails Done